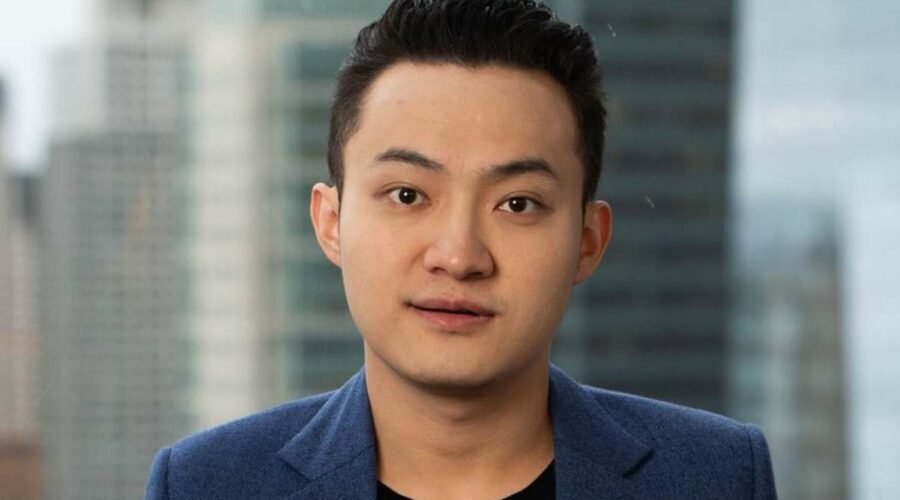 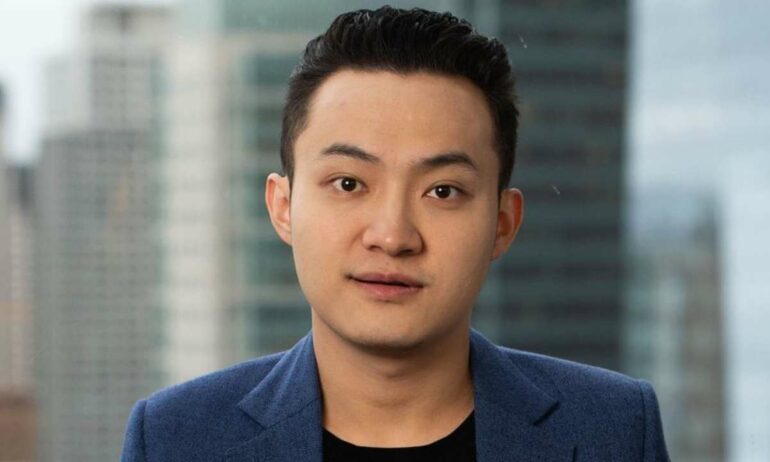 “We are open to any kind of deal,” Sun said on Tuesday to reporters in Singapore, Wall Street Journal reported. The Tron founder also disclosed that a team was on-ground in the Bahamas in a bid to evaluate a possible deal.

I think all the options [are] on the table. Right now we are evaluating assets one by one, but as far as I understand the process is going to be long since they are already in this kind of bankruptcy procedure.

22/11/2022 Business And Finance Comments Off on Justin Sun is open to buying FTX assets: WSJ
Markets