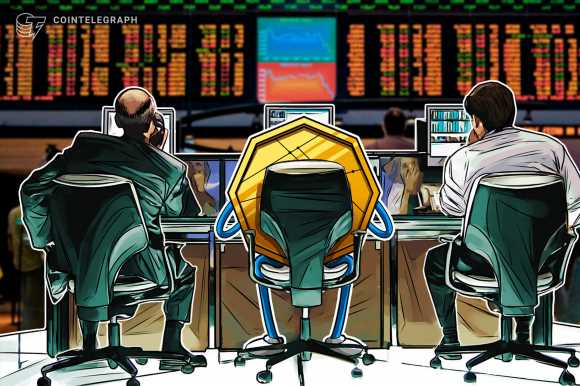 Bitcoin (BTC) and the wider financial markets faced a new wave of selling on June 18 following comments from James Bullard, the president of the United States Federal Reserve Bank of St. Louis, indicating that he expects the first interest rate increase to happen in late 2022.

Bullard’s comments were even more hawkish than Wednesday’s comments from Fed Chair Jerome Powell, who indicated that the rate hikes would come in 2023. Powell’s comments triggered a sell-off across financial markets as the U.S. dollar gained strength. 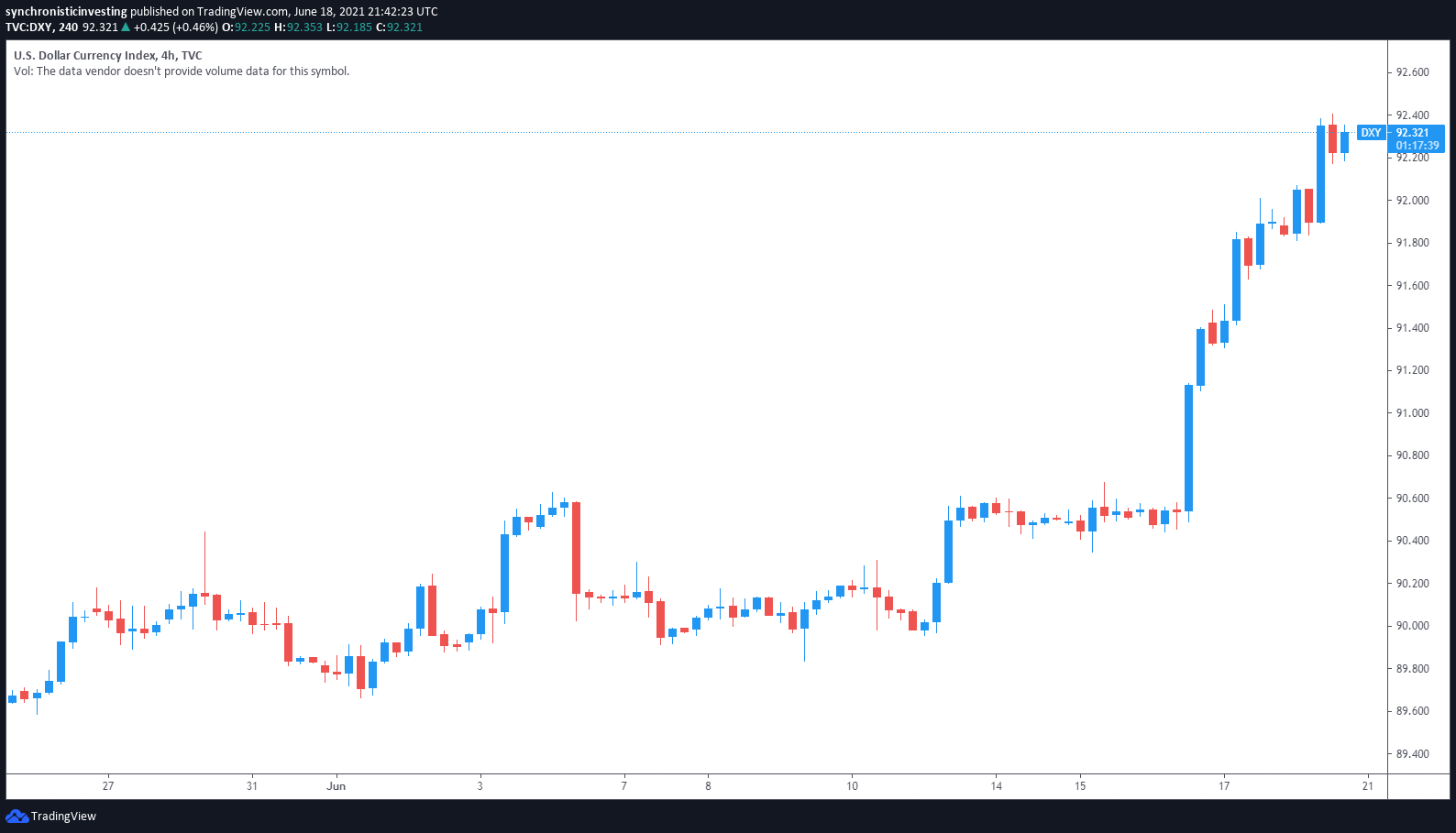 Data from Cointelegraph Markets Pro and TradingView shows that as the dollar was strengthening, Bitcoin bulls were overwhelmed by sellers, triggering a decline to a daily low at $35,129. 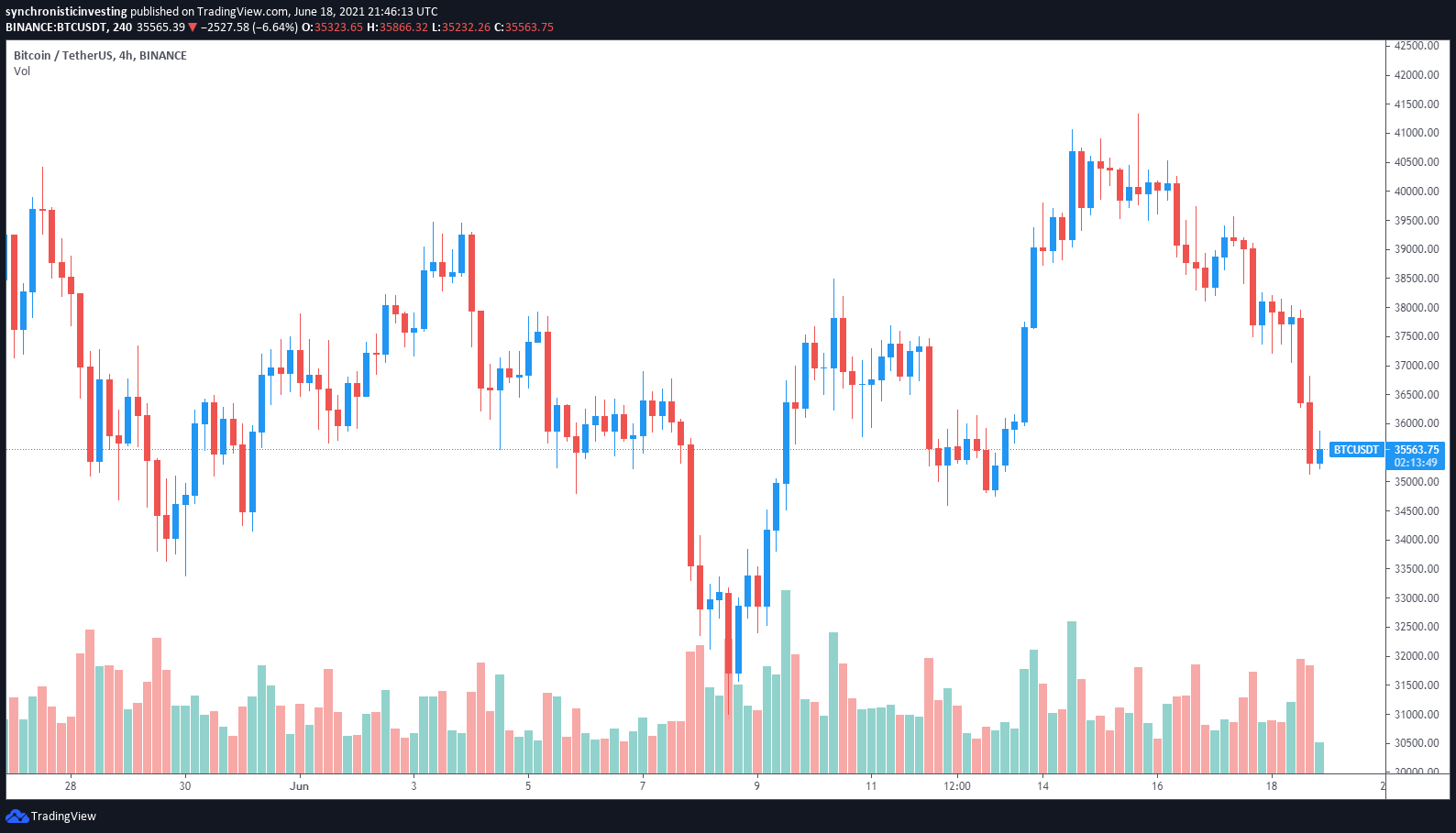 The uniform sell-off across a variety of assets including stocks, gold and cryptocurrencies has further eaten away at the narrative that Bitcoin is an uncorrelated asset, as data shows that BTC’s correlation with both gold and stocks has continued to increase throughout 2021.

Traditional markets close the week down

Friday’s close in traditional markets marked one of the worst weeks for the Dow since October after the index saw five straight sessions of losses for a total decline of 3% this week.

The S&P 500 and NASDAQ were also hard hit on Friday, closing the day down 1.31% and 0.92% respectively, while the 10-year treasury note fell by 4.04% in response to the strengthening dollar.

As for the cause behind the recent hawkish stance from the Fed, Bullard pointed to a higher than expected level of inflation as the economy reopens following the Covid-19 lockdowns.

Bullard suggested that in the future, inflation is  “running at 3% this year and 2.5% in 2022 before drifting back down to the Fed’s 2% target.”

Altcoins saw their prices decline alongside Bitcoin on Friday as traders once again fled to the safety of stablecoins as market volatility picked up. 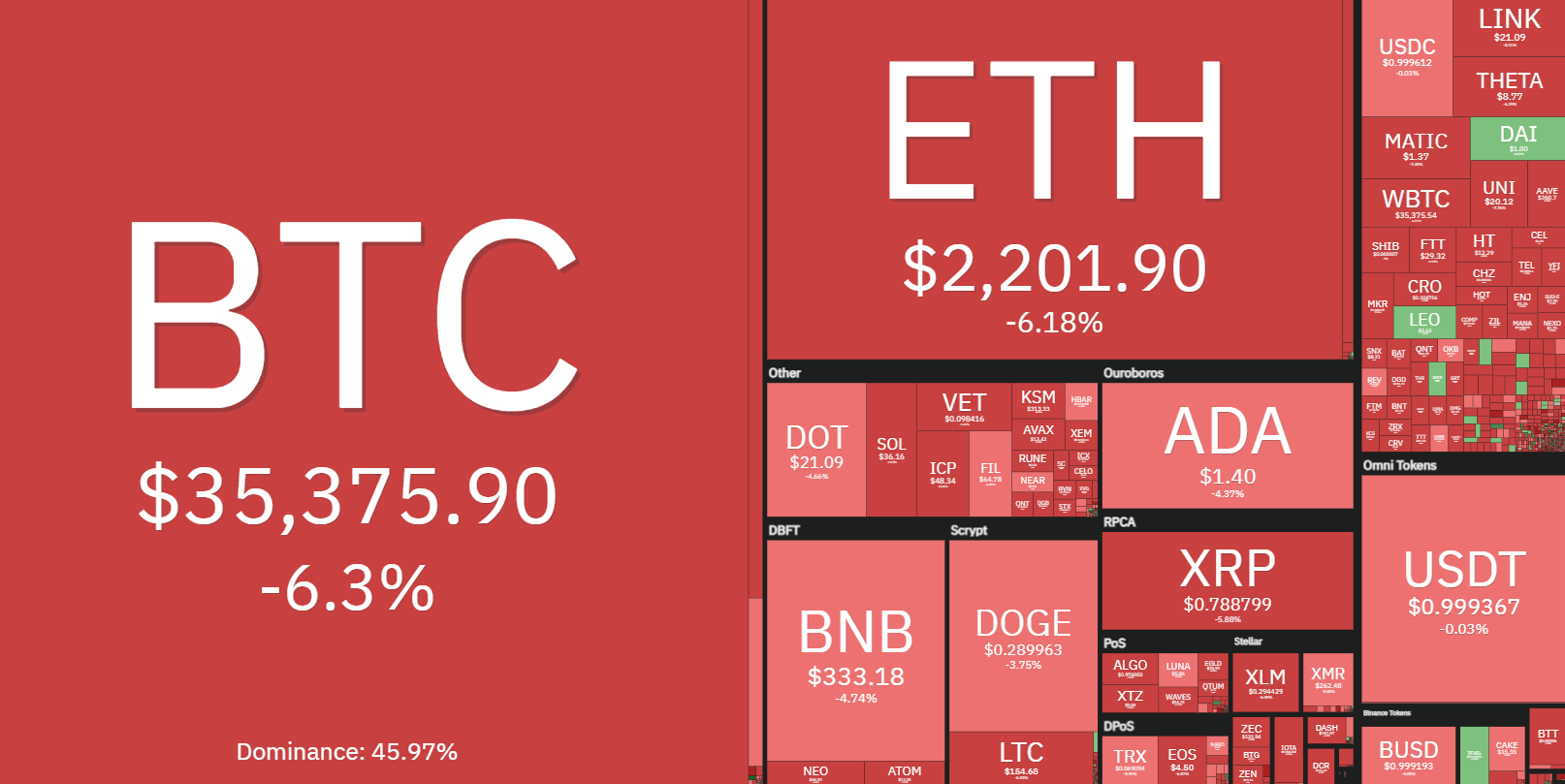