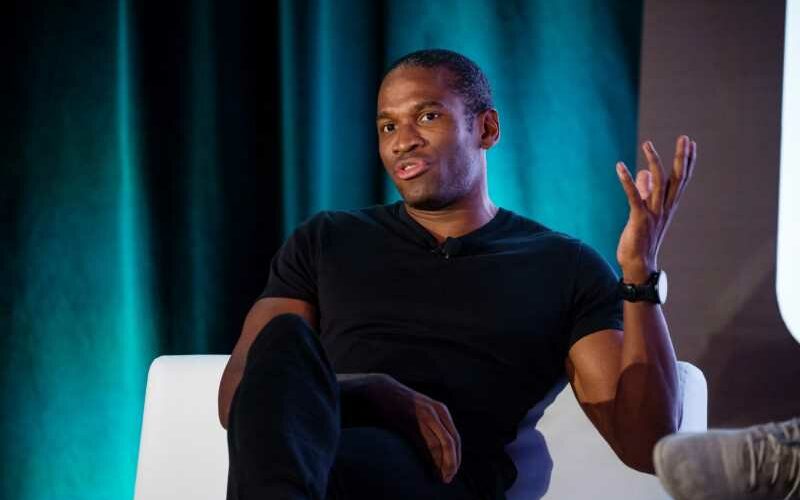 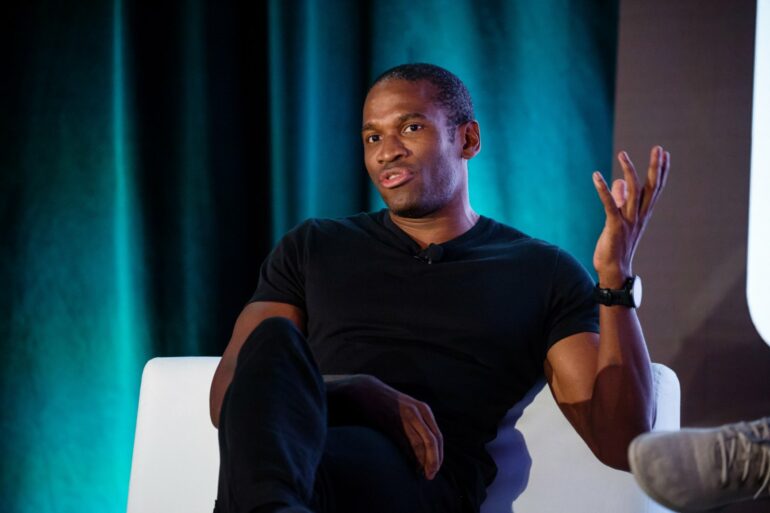 In an interview with Bankless, the BitMEX CEO Arthur Hayes expressed his bullish stance on Ethereum, adding that the crypto is “far more powerful” than the current macro-environmental factors and has the potential to recover its former momentum back by the end of this year.

In an interview with Bankless, BitMEX CEO Arthur Hayes discussed the potential of Ethereum cryptocurrency at length, alongside sharing his views on the upcoming Ethereum merge.

Hayes further added how the issuance drop of ETH post the merge event could play an instrumental role in Ethereum’s price ascent in near future. The BitMEX CEO was all praises for Ethereum stressing the fact that the merge could positively impact Ethereum’s price.

Projecting his bullish stance on Ethereum, Hayes shared how the blockchain is capable of overcoming any negative macro environment post-merge, unlike other cryptos that have recently succumbed to the growing market volatility.

“I love this trade because I can be wrong on fed but still make money in my opinion on Ethereum because the structural flows are dramatically changing and in such a way that it gives I think the price enough upside to overcome the negative macro environment,” Hayes told Bankless

The upcoming Ethereum merge is dubbed one of the most exciting crypto events of the year. On September 13, the process of Ethereum’s transition from its existing proof-of-work mechanism to proof-of-stake consensus will commence, which will render the blockchain more sustainable and energy efficient for its future usage.

Post the highly anticipated ETH merge deployment, the issuance of ETH will drop from 13,000 to 1,600. The death of ETH tokens post-merge is expected to impact the prices of Ethereum to an extent that the prices may soar past its numbers to breach the $3000 threshold. Hayes further added how Ethereum is the nucleus of all major DeFi hubs and activities and is still experiencing intense usage even after surviving a crypto price recession.

“Unless you’re telling me that DeFi usage falls off a cliff with issuance as well, then you’re saying demand is greater than supply, therefore the price has to rise in my opinion,” Hayes reiterated.

During the interview, Hayes revealed how the BitMEX CEO had purchased ETH call options with a $3000 strike price. He further shared how he thought the $3000 threshold was a logical target for the crypto to achieve.

“Everybody’s trading that strike… let’s call it $3,000 later in the year,” Hayes stated.

The BitMEX CEO also shared his views about the timing of the merge, adding that the event could have acquired more momentum if it wasn’t announced weeks after several cryptocurrencies crashed simultaneously.

“Imagine the bullishness of the average trader if they hadn’t just lost all their money to Terra and Three Arrows [Capital],” Hayes later added.

Hayes has always been an active crypto proponent and is particularly popular for publishing bold price predictions exclusively for Ethereum. The BitMEX CEO had earlier issued multiple blogs on the value of ETH with detailed calculations on how its price can breach the $10,000 mark as well. He is known to have consistently expressed his strong bullish views on Ethereum, adding that Ethereum possesses great utilitarian factors while Bitcoin does not possess any credible utility.

[email protected] isn’t concerned about Ethereum being deflationary post-Merge or not. Here’s how he thinks of it compared to Bitcoin.
🤭 “Ethereum is not money…Ethereum has use… Bitcoin has no use, it’s just money.” https://t.co/dedGK28pJH pic.twitter.com/MsQslKp5j1

In one of his blogs titled Five Ducking Digits, Hayes stated how Ethereum is capable of outperforming any L1 chain.

As the year progresses and the merge comes and goes, I expect ETH to significantly outperform any L1 chain that constructed a narrative that it is “faster and cheaper” than Ethereum. That narrative worked from 2020 to the end of 2021, but now Ether supports extremely positive price fundamentals from a flow of and returns on capital basis. Please do not mistake this sentiment to mean I believe that these copypasta chains cannot retest their November 2021 all-time highs. This is purely a relative argument. ETH can go to $10,000 — a roughly 3x return,

08/09/2022 Business And Finance Comments Off on Ethereum Could Hit $3000 Before The End Of This Year: Bitmex CEO Arthur Hayes
Markets