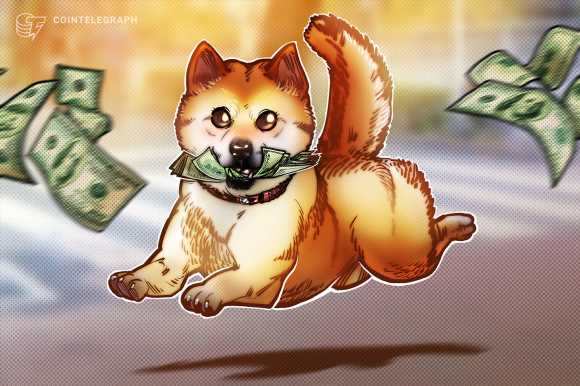 Shiba Inu (SHIB) has grown stronger against its top “memecoin” rival Dogecoin (DOGE) in the last two months, in part due to the token’s periodic token burning events and a flurry of project announcements that promises to boost its utility.

Why is the SHIB price rallying? 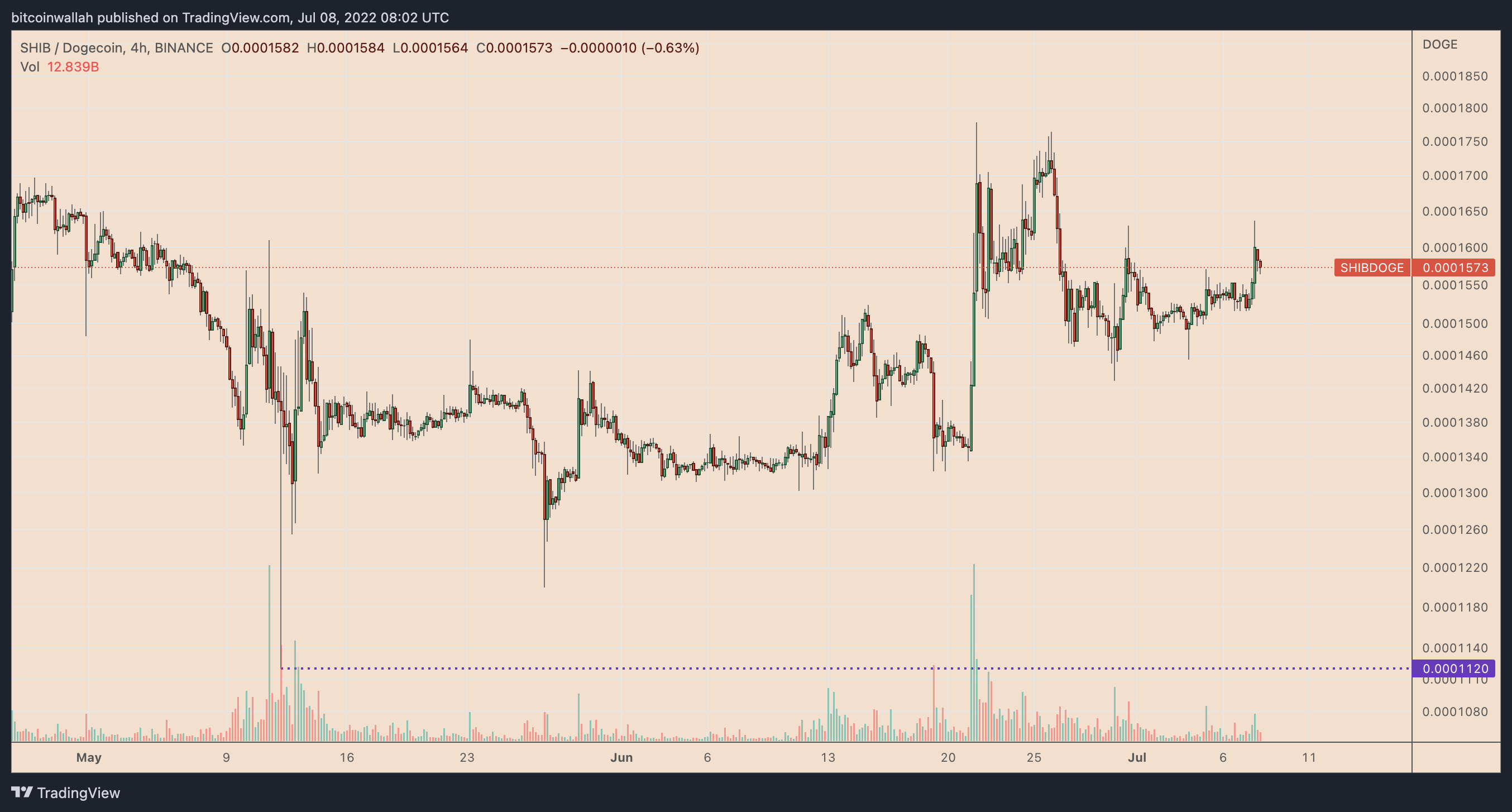 Coin burn is the most logical explanation behind SHIB’s recent rally against DOGE.

The process involves sending SHIB tokens to a wallet without a master, i.e., removing them out of circulation permanently against the total one quadrillion supply (half of which were sent to Ethereum’s co-founder Vitalik Buterin.

The Shiba Inu network has burnt more than 410 trillion SHIB tokens (~$4.5 billion at today’s price) from its initial supply, according to data tracking portal ShibBurn.com. 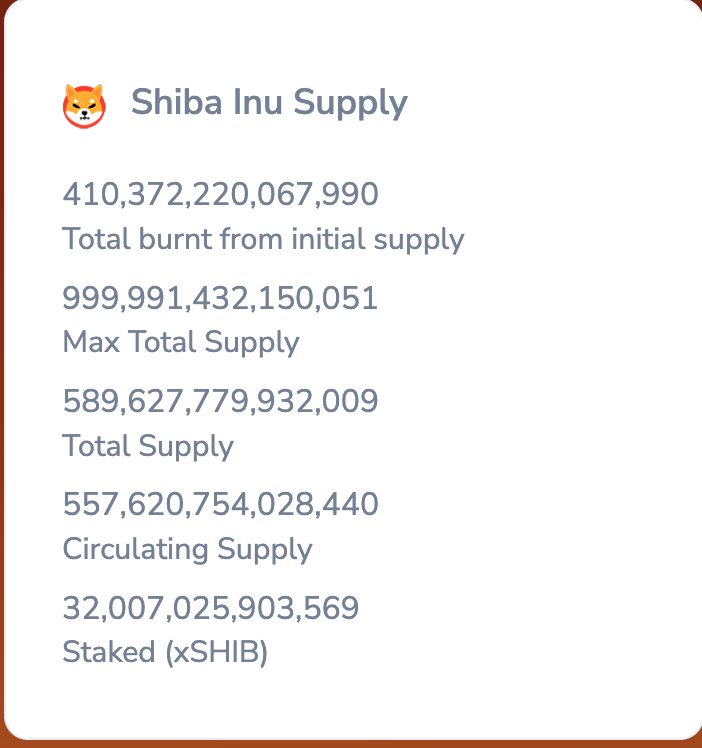 Dogecoin does not boast a coin burn feature and comes with an uncapped supply. That could give traders a reason to accumulate SHIB over DOGE, primarily during a crypto bear market when almost all digital assets fall against the U.S. dollar.

Shiba Inu’s launch came with a promise that it would be a better version of Dogecoin.

The project attempted so by offering some potential applications, such as smart contracts and an exclusive decentralized exchange called ShibaSwap that enables users to stake SHIB for “BONE” and “LEASH,” two other tokens within the Shiba Inu ecosystem.

On July 6, Shiba Inu’s pseudonymous developer Shytoshi Kusama (not to be confused with the blockchain project Kusama), teased followers with the launch of an “algorithmic stablecoin” called SHI, coupled with a reward token “TREAT” and a collectible card game for its metaverse.

On the other hand, Dogecoin has Elon Musk, the CEO of Tesla and SpaceX, who has already enabled DOGE payments at the companies’ online merchandise stores and is playing with the idea of doing the same on Twitter.

Notably, SHIB/DOGE has been fluctuating inside a rising wedge, defined by two ascending, converging trendlines. Rising wedges typically resolves after the price breaks below their lower trendlines, accompanied by a rise in trading volume.

Related: Bitcoin price surges to $21.8K, but analysts warn that the move could be a fakeout

In theory, the breakdown move could pull the price to the level whose length is equal to the maximum distance between the wedge’s upper and lower trendlines. The chart below shows SHIB/DOGE in a similar setup.