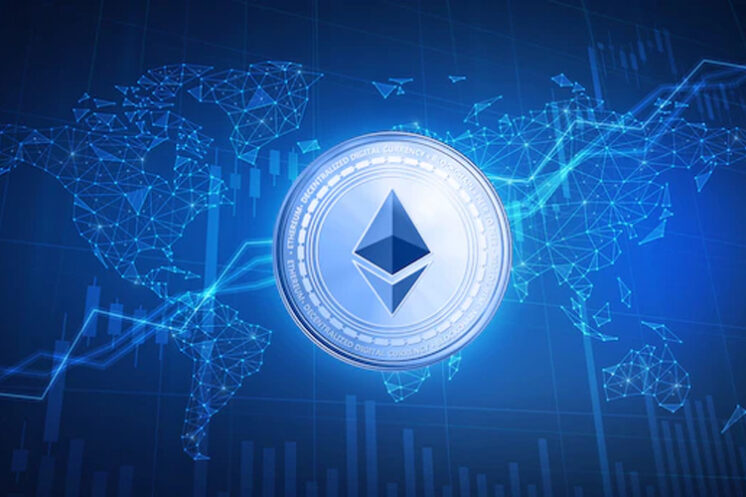 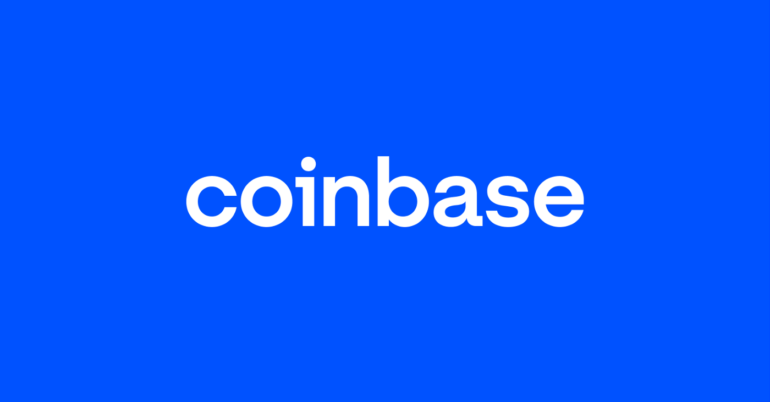 The CEO of cryptocurrency exchange Coinbase, Brian Armstrong, took to Twitter to reveal his plans, which include fostering scientific innovation to combat big world problems and challenges.

Armstrong intends to sell his 2% stake in the firm to fund scientific research and innovation in his newly co-founded firms such as Newlimit and Researchub.

Coinbase’s CEO, Brian Armstrong, took to Twitter to reveal his future plans, adding that he feels passionate about solving some of the “biggest challenges in the world.” Armstrong later revealed how Coinbase’s CEO is planning to sell 2% of his stake to fund scientific research and innovation in his co-founded companies, notably the Researchhub and NewLimit.

I’m passionate about accelerating science and tech to help solve some of the biggest challenges in the world. To further this, I’m planning to sell about 2% of my Coinbase holdings over the next year to fund scientific research and companies like @newlimit + @researchhub

Researchhub has been described as a platform that “accelerates the pace of scientific research, where people can collaborate on scientific research in a more efficient way, similar to what GitHub has done for software engineering.”

“The project is aimed towards creating a community of open science, including discussions about papers and funding. Scientists post papers in a Reddit-like manner and can receive funding from any source. Users are rewarded with RSC upon contributing. ” Nomics.com

On the other hand, NewLimit has been dubbed as “a radical extension of human healthspan using epigenetic reprogramming.”

“NewLimit will start by deeply interrogating epigenetic drivers of aging and developing products that can regenerate tissues to treat specific patient populations. We will start by using primary human cells and reference species to develop machine learning models on what chromatin features change with age, which of these changes may be causal to the aging process, and finally develop therapies that could slow, halt, or reverse this process. ” Brian Armstrong on NewLimit.

Armstrong further stated how he is super bullish on Coinbase and crypto and is fully dedicated to growing Coinbase to help it advance to a whole new level. However, Armstrong later added how he intends to bolster innovation and research in his mission to contribute to the ecosystem “in a different way.”

For the avoidance of doubt, I intend to be CEO of Coinbase for a very long time and I remain super bullish on crypto and Coinbase. I’m fully dedicated to growing our business and advancing our mission, but I am also excited to contribute in a different way.

Per the company’s proxy statement for the year 2022, Armstrong owns a nearly 16% stake in the firm and controls 59.5% of the voting rights in Coinbase.

I’m sharing this as I want you to hear it from me first.

Coinbase has recently been experimenting with its crypto-related services to help expand its existing portfolio. The firm has recently partnered with Google to facilitate crypto payments to some of its selected users and is also moving forward with plans to bolster its advanced trade feature on the platform to make the exchange’s service portfolio more detailed for crypto-savvy users.