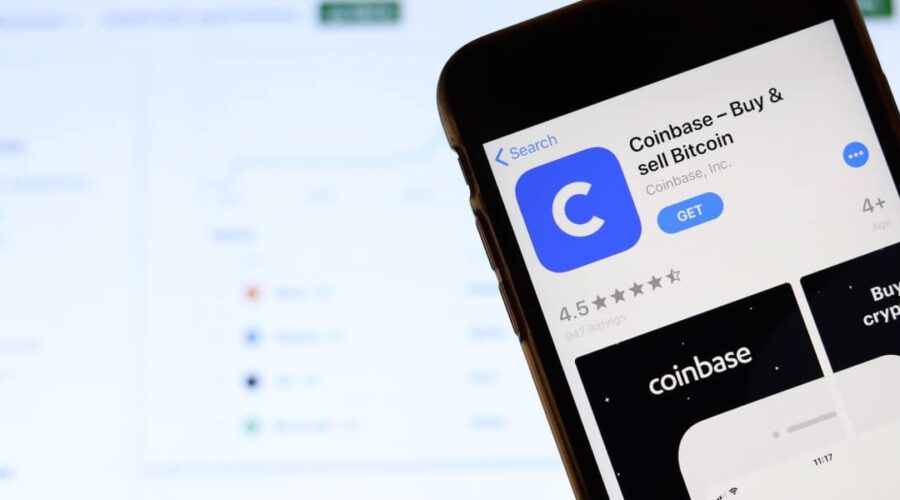 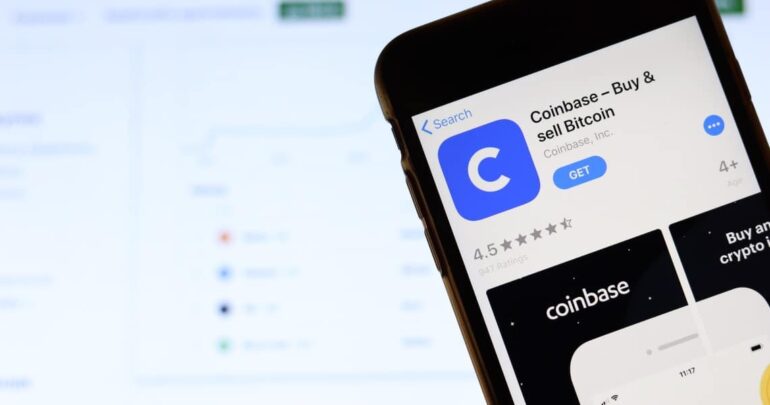 Coinbase, the largest crypto exchange in the United States, has called out tech giant Apple Inc. for its monopolistic policies on commissions on NFT transactions. In a lengthy Twitter thread earlier today, Coinbase Wallet revealed that Apple had blocked its latest app release. The reason for this restriction is the gas fees associated with NFTs. Apple has reportedly claimed that the gas fees required to send NFTs need to be paid through their In-App Purchase system so that they can collect 30% on the fees.

The crypto wallet provider has clarified that the demands made by Apple are not possible to meet. The company has further alleged that Apple’s new policies are aimed at protecting their profits at the expense of consumer investment in NFTs. Additionally, this move also creates a hindrance in developer innovation across the crypto ecosystem.

For anyone who understands how NFTs and blockchains work, this is clearly not possible. Apple’s proprietary In-App Purchase system does not support crypto so we couldn’t comply even if we tried.”

According to Coinbase, iPhone users that own NFTs stand to lose the most from Apple’s policy change. The policy will make it difficult for users to transfer NFTs. Coinbase has indicated that it is willing to work with the tech giant to find a solution.

We hope this is an oversight on Apple’s behalf and an inflection point for further conversations with the ecosystem. @apple – we’re here and want to help

Apple has ignored repeated calls to exempt NFTs from its notorious 30% cut, which has been dubbed the “Apple Tax”. On 24 October 2022, the firm updated its App Store policy, which included guidelines for NFTs as well. This was the official nod from Apple for iOS apps offering in-app NFT buying and selling as well as minting, as long as the “Apple Tax” is paid.

Per a report by The Information, Apple’s app store policies have had a direct impact on NFT startups. Due to these policies, NFT marketplaces don’t even consider selling through mobile apps, leaving a large portion of potential buyers untapped. According to Magic Eden’s co-founder and Chief Technology Officer Sidney Zhang, Apple’s commissions are the reason why her NFT startup has never offered buy and sell functions on its app.