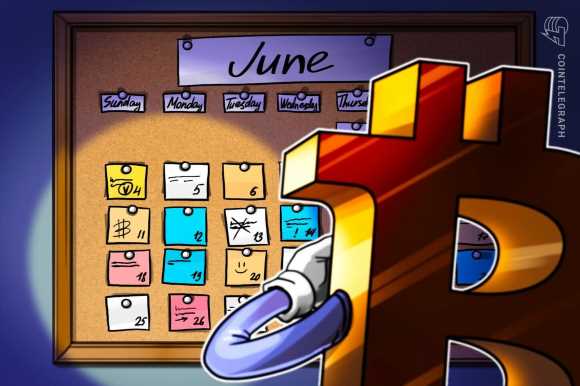 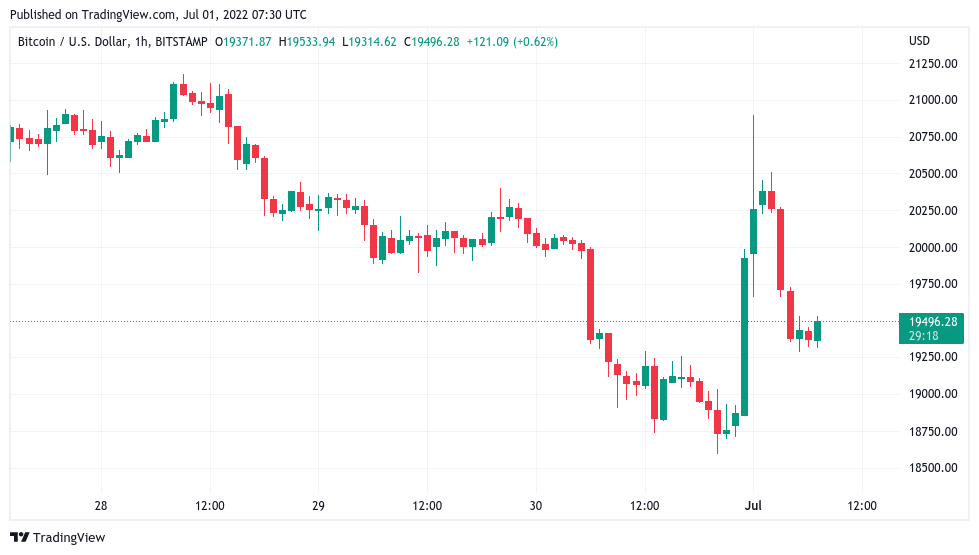 Data from Cointelegraph Markets Pro and TradingView showed BTC/USD spiking higher into the monthly close, which came in at $19,924 on Bitstamp.

With that, the pair narrowly avoided its first-ever monthly close below a previous halving cycle’s all-time high. On Bitstamp in November 2017, Bitcoin reached approximately $19,770.

The success was, at best, touch-and-go for a market that nonetheless sealed its worst monthly losses since September 2011, these coming in at around 37.3%. It was also short-lived, with BTC/USD diving toward $19,000 at the time of writing on July 1.

“Steadily carving out a cycle bottom here,” Philip Swift, indicator creator and analyst at trading suite DecenTrader, summarized in part of Twitter comments after the close.

Bitcoin’s weakness came as United States equities saw dismal results of their own. Q2 2022, commentators noted, was the worst since 1970 for the S&P 500, while the Nasdaq saw its weakest H1 since 1998.

Burry had previously forecast that U.S. monetary policy, currently fixed on driving up interest rates to fight inflation, would be forced to change course before the end of the year.

“If we are finding an accumulation zone, will likely still see months of boring & capitulation through time.”

Among institutional investors, however, there was fresh evidence that BTC was a “buy” at $20,000.

As noted by on-chain analytics platform CryptoQuant, the so-called “Coinbase Premium” returned to positive territory for the first time in two months on June 30.

The Premium is the difference between the BTC price on major exchange Binance and U.S. exchange Coinbase’s institutional arm, Coinbase Pro.

When positive, it means that investors are paying more on Coinbase Pro, suggesting heightened demand. The Premium stood at 0.217 as of June 30. 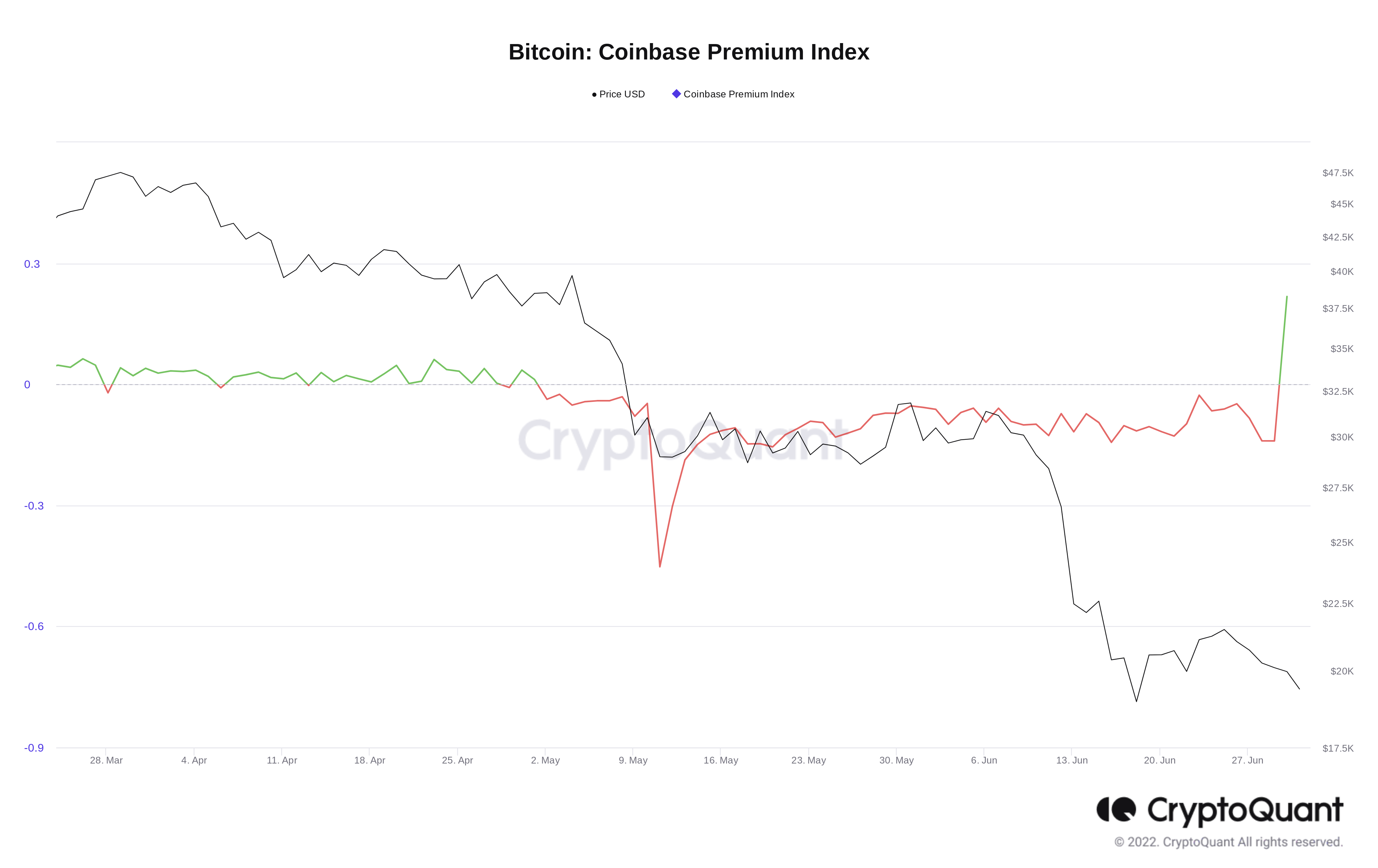 “This uptick does not indicate a bull run but obviously, it tells us there are institutional buyers in this price range,” CryptoQuant’s CEO, Ki-Young Ju, commented on the data.