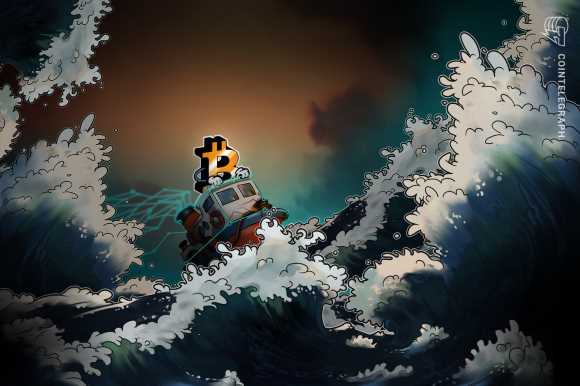 Bitcoin (BTC) dipped further below $19,000 on Oct. 21 as rumors circulated over the United States Federal Reserve. 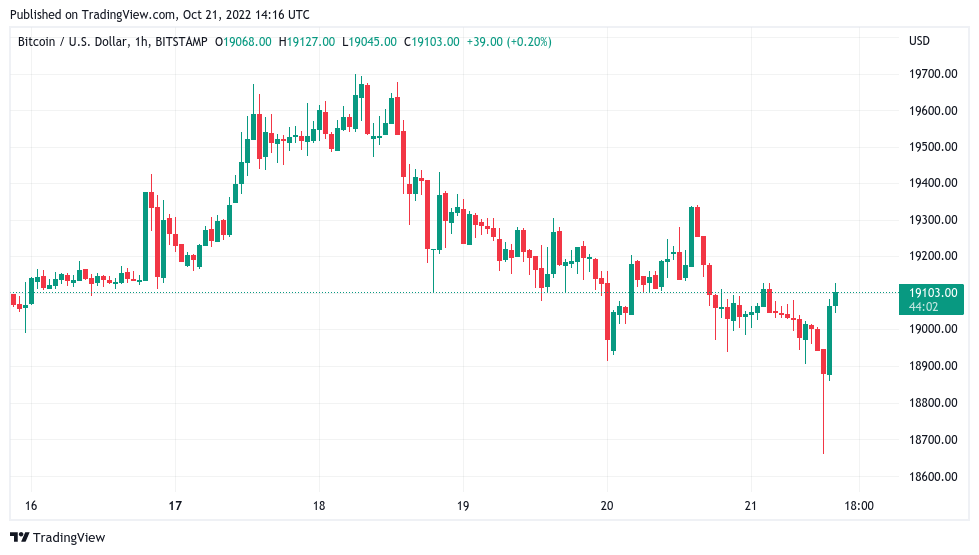 A recovery took the pair higher, and it was attempting reclaim $19,000 as support at the time of writing.

The action came as commentators claimed the Fed was softening its policy on rate hikes ahead of the Nov. 1–2 Federal Open Market Committee (FOMC) meeting.

Citing mainstream media quotations from Fed officials, they suggested that the November hike could be the last 75-basis-point adjustment, with smaller ones following.

“Some officials are more eager to calibrate their rate setting to reduce the risk of overtightening,” Nick Timiraos, chief economics correspondent at the Wall Street Journal, summarized.

“But they won’t want to dramatically loosen financial conditions if and when they hike by 50 bps (instead of 75). This meeting could allow officials to get aligned on next steps.”

Timiraos came in for skepticism following his words, with some accusing him of “leaking” data that would be sensitive for markets.

“Imagine the havoc if someone hacked this guys account and leaked a 100bps raise. Yields rocket and we get UK pension crisis 2.0 — what a janky monetary system.”

According to CME Group’s FedWatch Tool, the odds of a 75-basis-point hike next month remained almost guaranteed, with a mere 6.2% chance of 50 basis points. 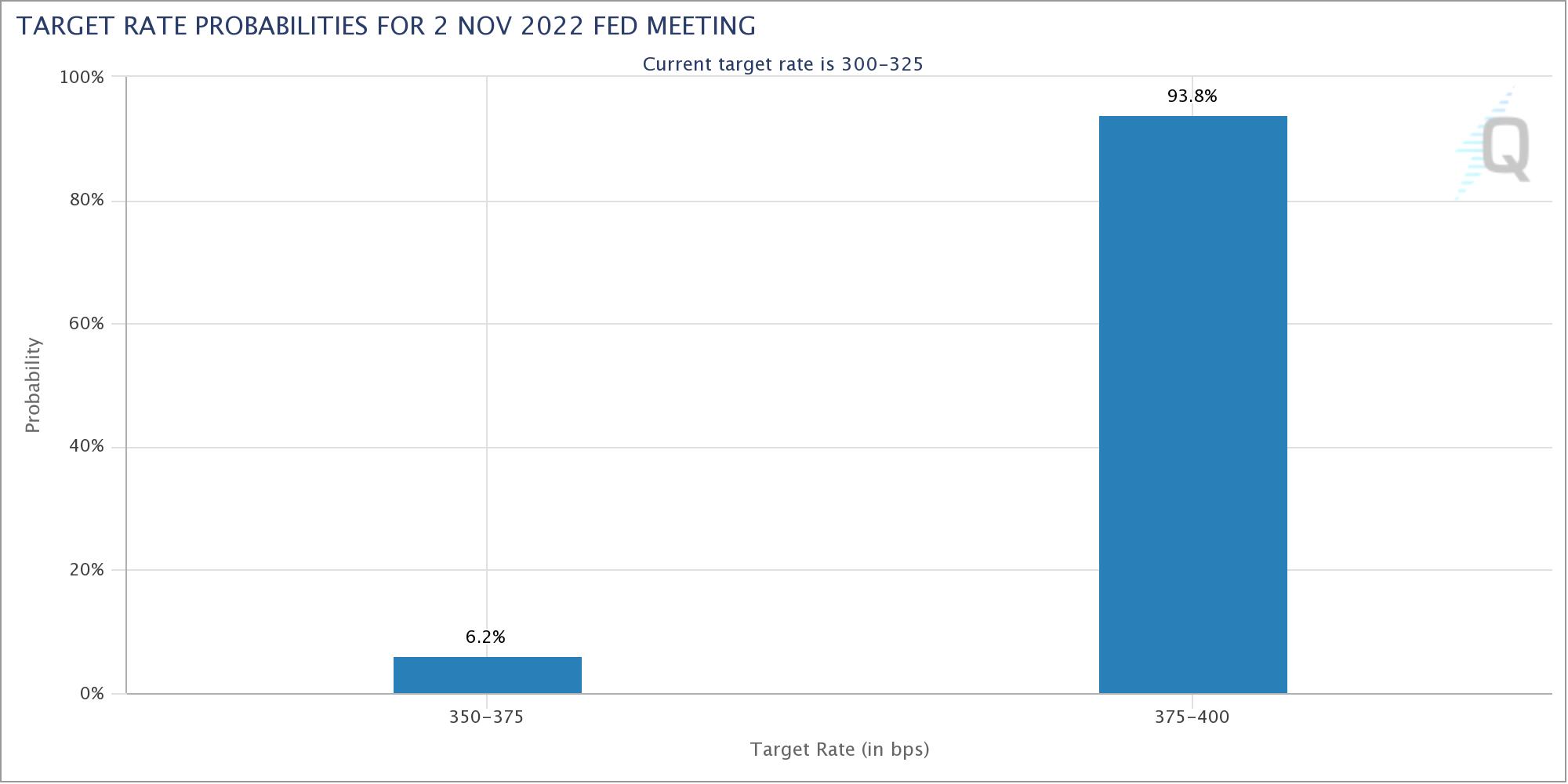 The U.S. dollar index (DXY) was below 113 at the time of writing, having spiked to near 114 hours prior. 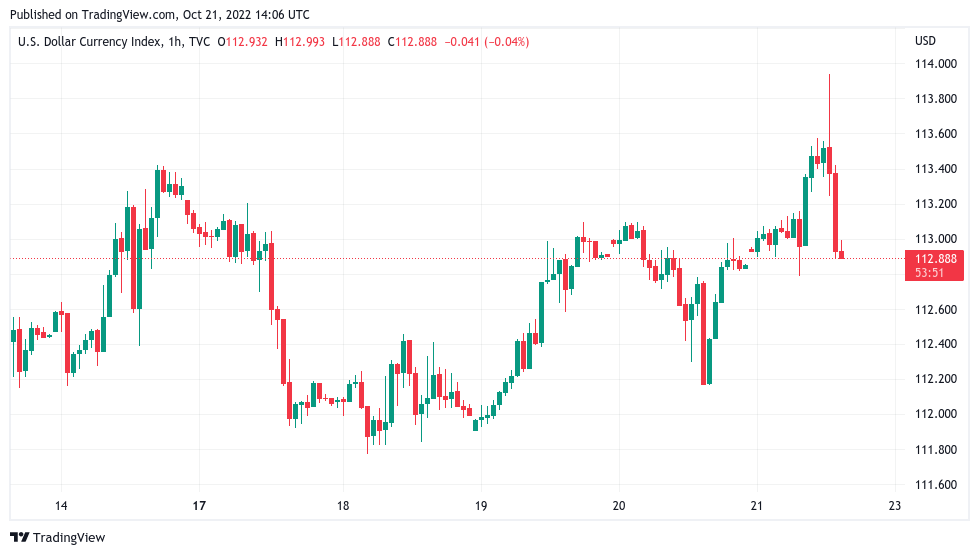 “It’s all about DXY and the consolidation between recent highs and D1 uptrend,” popular crypto trader and analyst Pierre explained, citing the earlier analysis.

In a sign of how problematic the dollar’s rise was becoming, the Japanese yen weakened past the psychologically significant 150 mark — a 32-year low.

“Unless the BOJ gives in in its bond yield suppression, the yen will continue to power lower. JPY 150 breeched,” Alasdair Macleod, the head of research for Goldmoney, forecast. 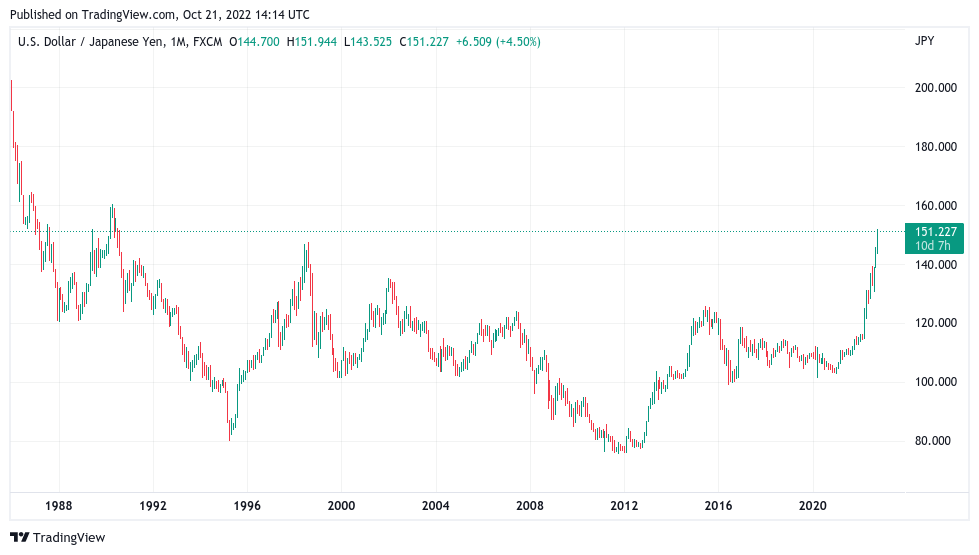