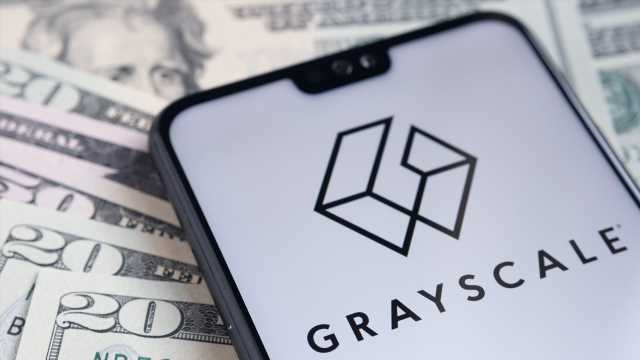 Millennium, the U.S.-based alternative investment management firm, has become the latest hedge fund to get exposed to cryptocurrencies via Grayscale Investments’ bitcoin trust. However, the extent of Millennium’s exposure to the crypto asset has not been disclosed as both Millennium and Grayscale executives have refused to comment.

Nevertheless, a report by The Street says two sources claiming to have knowledge of the deal have confirmed Millenium’s acquisition of the shares. The report also quotes one of the two unnamed sources suggesting that Millennium, which has $48 billion worth of assets under management (AUM), could have been drawn to the crypto asset by the lingering discount on GBTC shares. At the time of writing, the discount on GBTC shares had dropped further to 11.45%.

In the meantime, the sources in the report assert that Millennium’s indirect investment into BTC represents yet another big endorsement for the crypto asset. The report said:

The fact that Millennium having skin in the GBTC game, to begin with, is likely another bullish indicator for bitcoin as an asset class. The holdings also suggest that Millennium’s synthetic crypto exposures are more substantial than what has previously been reported.

In the meantime, the same report suggests that Millenium might just be “the largest asset manager yet to emerge in the crowded GBTC trade, likely a bullish indicator for bitcoin itself.” Yet despite this bullish signal, Grayscale recently revealed its plan to eventually convert “the trust into a bitcoin exchange-traded fund (ETF).” An ETF enables the direct holding of BTC and this provides more favorable liquidity terms than a trust structure.

What are your thoughts on the revelations that Millennium is invested in crypto via GBTC? You can tell us what you think in the comments section below.