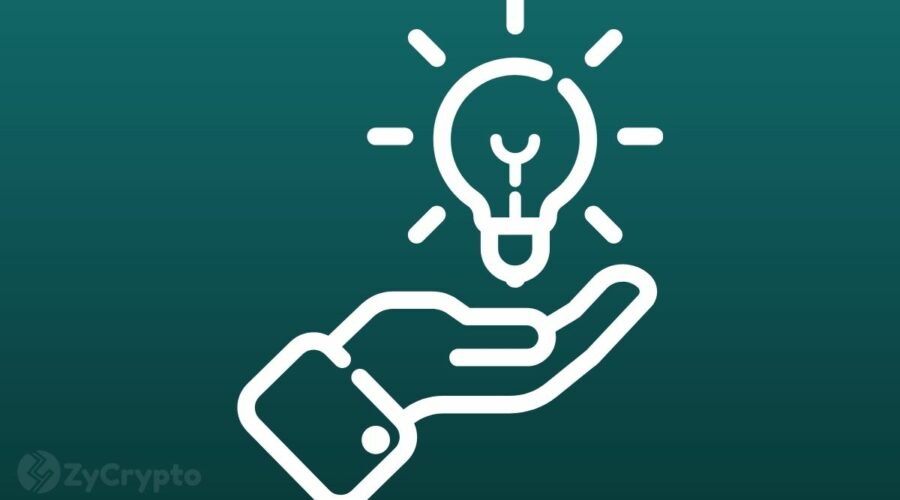 The air has been rife with claims by Bitcoin maximalists that the asset is the answer to the nagging question of inflation. For fairness, we look at the claims of Bitcoin’s critics and their argument against the asset as an inflation hedge.

Perhaps, the strongest claim by Bitcoin’s critics that the asset might not be an ideal alternative to inflation is the fact that Bitcoin has not been around long enough for economists to put its claims to the test. Bitcoin has only been around for around 12 years and in that time has risen by over 44,000% since Satoshi Nakamoto mined the genesis block in 2009. Despite the consistent upwards trajectory of the asset’s value, critics continue to eye the asset with a great deal of skepticism, preferring gold that has been the status quo for thousands of years.

Aside from Bitcoin’s infancy, some critics say that the main problem militating against Bitcoin as a hedge against inflation has to be its volatility. The school of thought argues that over 80% of circulating assets are in the hands of a few whales, making it susceptible to the “sharp price swings”, according to Francisco Blanch. Others believe that the anti-inflationary properties of Bitcoin have not been tested in a truly inflationary society grappling with double-digit inflation. Yet, despite their claims, BTC has consistently inched its way upwards.

In times of financial crises, investors often turn to safe-haven assets as a hedge. Safe-haven assets are believed to maintain their value and outperform others during a crisis. Critics cite its propensity to decline sharply by over 80% as a downside to its claim of being the answer to the question of inflation.

“The main portfolio argument for holding Bitcoin is not diversification, declining volatility, or inflation protection, but rather, sheer price appreciation, a factor that depends exclusively on Bitcoin demand outpacing supply on a forward basis,” said Francisco Blanch in a report for the Bank of America.

On the flipside, Kraken, a top cryptocurrency exchange, released a report in favor of Bitcoin as a hedge against inflation. The report sides with Bitcoin stating that it has all the qualities required to perform the role citing its scarcity, accessibility, and durability as major pointers.

Furthermore, others just look at Bitcoin’s growth over the years in comparison to rising inflation as a simplistic answer to the question. Michael Saylor, CEO of Microstrategy has not hidden his preference for Bitcoin over gold and once stated that “if I had chosen Gold instead of Bitcoin last year, it would have been a multi-billion dollar mistake. It doesn’t help to diagnose the problem if you don’t choose the right solution.”

Recently, Grayscale Investments released a report of its updated holdings, and at over $60 billion it has surpassed the largest gold fund in the world, as the gold market records increasing outflows.