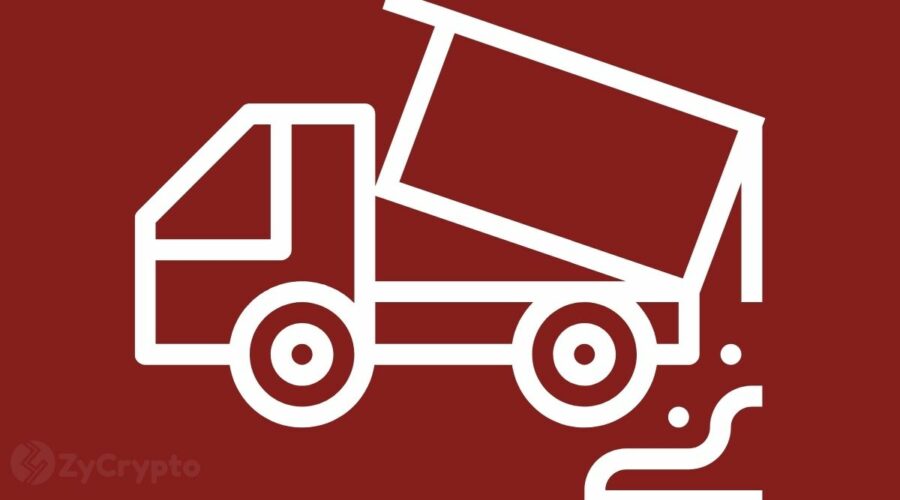 If you thought MicroStrategy’s latest acquisition of an additional 13,000 BTC is all the gas needed to pump Bitcoin up for its much-anticipated bull run, then think again.

At least, that’s what top die-hard crypto-critic Peter Schiff wants you to do.

Barely an hour after Michael Saylor announced his company’s acquisition of $489 million worth of Bitcoin, bringing their total BTC wallet to 105,085 BTC, Peter took to Twitter to respond saying: 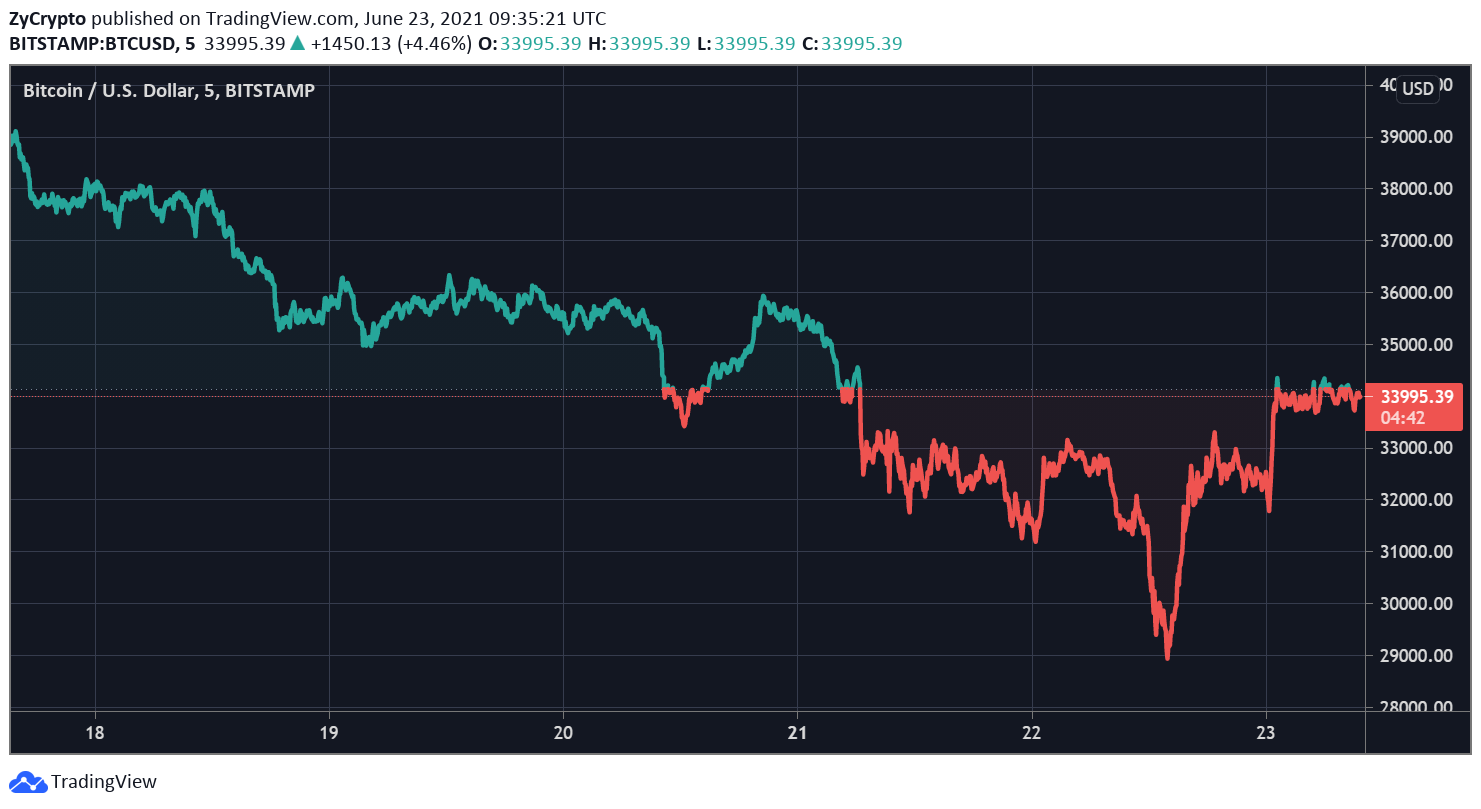 Peter Schiff, whose son recently purchased bitcoin with loaned money, has remained a fierce critic of the activities within the crypto space, touting other long-established investment choices like gold and silver as more viable and durable.

Buying The Dip or Prepping for the Beep?

A good number of optimistic bitcoin enthusiasts in the industry have lauded Saylor’s efforts to lead by example and buy the dip. They believe such acts could spur confidence in skeptical investors uncertain about the next turn for Bitcoin.

Saylor’s latest purchases put MicroStrategy at risk but hope to send a message of the crypto billionaire’s commitment to the course both in words and action. One that he remains optimistic of its benefits in the long run.

On the other hand are pessimists who believe Saylor is up to no good. The action may well seem like a gesture to pump up the market for a false-bull run. One that can wet the ground for some large-scale dumping to recoup losses. At least, that was the question raised by journalist Layah Heilpern.

Some critics attribute the lag behind Bitcoins projections as partly stemming from the acts of short-term holders, the government’s tightening grip, and the emergence of a wide range of ‘intrinsically valueless’ coins hurled onto the big stage by influencers to compete for dominance and market share with bitcoin.

But as Cryptoquant on-chain analyst Ki-Young Ju has shown, Saylor may well be swimming against the direction of other whales who are rushing to heap most of their BTCs into exchanges.

If this is a pure act of crypto altruism or a part of one grand sinister dump plan, only time will reveal.

23/06/2021 Bitcoin Comments Off on Swimming Against The Tide: Will MicroStrategy Climactically Dump 105,000 Bitcoin On The Market?
Markets