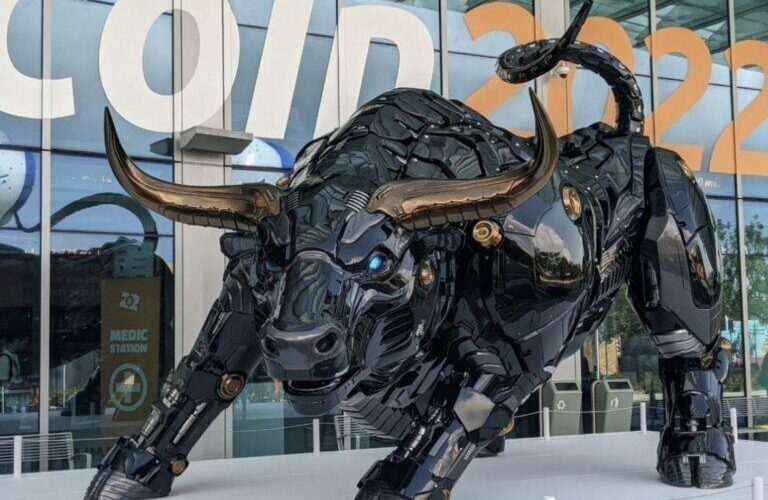 Celebrity investor Kevin O’Leary (aka “Mr. Wonderful” on ABC TV series “Shark Tank“) says that sovereign wealth funds are mostly not invested in crypto right now, but they could go for a 0.5% to 1% allocation to Bitcoin once there is more regulatory clarity in the U.S.

According to a report by The Daily Hodl, O’Leary made these comments last Friday (October 14) while appearing as a guest on YouTube series Crypto Banter.

“I have a personal speculation around regulation. I talked about that earlier, that if the Stablecoin Act gets put into law, that will be a signal that all crypto will be regulated at some point. Some people feel good about regulation, others don’t, but here’s a fact to consider regardless of your position…

“Most of the sovereign wealth funds that I work for as an indexer have zero position in crypto of any kind. When you ask them if they’re going to buy anything, they want the granddaddy, which is Bitcoin. They’re willing to put 50 basis points to 1% into Bitcoin when their compliance departments allow them to, and that won’t happen until the SEC rules on it as a commodity or a security...

“Here’s the upside, 50 basis points in the sovereign wealth and pension funds is a trillion dollars of buying. So you have to be voting and cheering on regulation, you put a trillion dollars into Bitcoin, that’s when you might see it at $60,000 to $100,000 valuations. And those funds don’t care. Once they index it there will be an automatic bid when it dips below the 50 bps they’ve decided to own and they sell into strength so there’s a really really liquid market about to happen. That’s very optimistic for Bitcoin, not pessimistic.“

On August 4, during an interview with influencer “Crypto Jebb”, the Shark Tank said:

“The big opportunity, the mega opportunity for Bitcoin, and why I stay long and why I continue to allocate to Bitcoin is when we get policy and institutions can allocate to it – sovereign wealth and pension institutions – they’ll probably put 50 basis points, which is half one percent, up to one percent into Bitcoin, and that’s where you’re going to break out of this range. How high? Nobody knows because the demand is almost insatiable.

“Most large institutions want a position in crypto and they want the granddaddy crypto. They want Bitcoin. They can’t buy it yet… I service the institutions and the sovereign funds with indexing, and they all tell me they want to index for Bitcoin but they can’t buy it. They don’t have any policy. They don’t have any compliance infrastructure. So we got to get this done.“