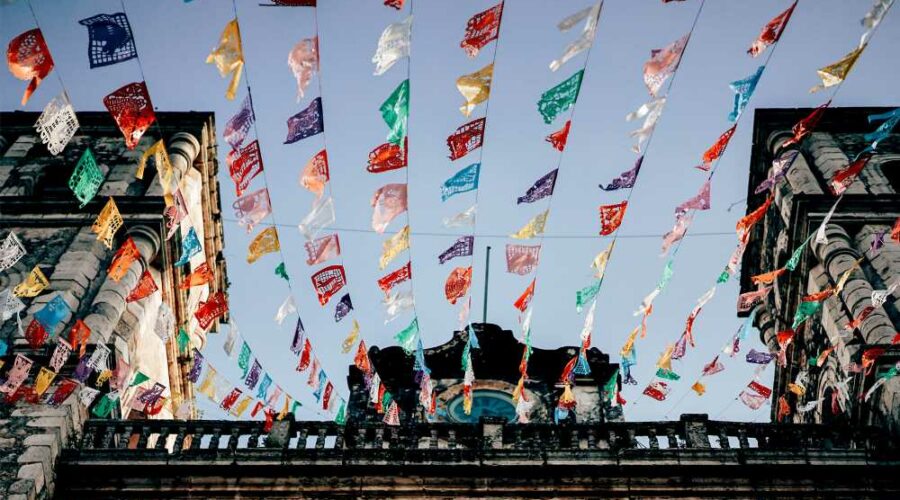 Politicians across Latin America are going bitcoin after the unprecedented step by El Salvador which declared bitcoin legal tender.

Paraguay’s Carlitos Rejala, a member of parliament, was the first to call for his country to follow El Salvador, stating:

“Our country needs to advance hand in hand with the new generation. The moment has come, our moment. This week we start with an important project to innovate Paraguay in front of the world! The real to the moon rocket for bitcoin and PayPal.”

He wants to attract crypto businesses with cheap hydroelectric power and a new regulatory environment, putting a bill forward which remains to be seen whether it will pass parliament.

Panama is in a similar situation to El Salvador in that it does not use its own money, but dollar. A parliamentarian there, Gabriel Silva said:

“Panama cannot be left behind. If we want to be a true technology and entrepreneurship hub, we have to support cryptocurrencies. We will be preparing a proposal to present at the Assembly.”

Argentina is in a different but more perilous situation in that it prints its own money, but prints far too much of it with galloping inflation striking the country for now years.

They have been unable to get the situation under control and that opens significant opportunities for bitcoin especially where savings are concerned.

The government of Argentina moreover appears friendly, as does that of Brazil, but altho a legal tender status is unlikely, Argentina’s parliamentarian Francisco Sánchez changed his tweeter profile to the bitcoin laser eyes meme. As did Brazil’s Fábio Ostermann.

In Colombia grassroots adoption of bitcoin is growing considerably with Jehudi Castro Sierra, an adviser to Colombia’s president, quoting Jack Dorsey of Square and Twitter in stating:

“Bitcoin changes absolutely everything. What I’m drawn to most about it is the ethos, what it represents. The conditions that created it are so rare and so special and so precious and I don’t think there’s anything more important in my lifetime to work on.”

In Mexico senator Indira Kempis and congressman Eduardo Murat Hinojosa hope to “promote and propose to the Chamber of Deputies a legal framework for croptocurrencies in Mexico,” with Hinojosa stating “I will be proposing a crypto framework for coins in Mexico’s lower house.”

In Ecuador the Vice Minister of Economic Inclusion Julio Eduardo Clavijo Acosta has come out in favor of bitcoin as well, making this a Latin America wide movement of sorts.

Then at the other side of the world near New Zealand there’s Tonga, a tiny island country of 100,000 people where Mataʻiʻulua ʻi Fonuamotu, Lord Fusituʻa, a member of their parliament, has been bitcoining on twitter.

This coming out of bitcoiners in representative positions is a first for this space, but it’s not clear whether it will lead to much beyond more openly friendly voices in parliaments.

That’s in many ways quite behind Europe (2017), UK (2014) and USA (2016) who had elected representatives coming out in support, but it’s a clear indication that bitcoin has arrived in the developing world.

That opens the space to new actors and there may therefore be new surprises with El Salvador perhaps being just the first.