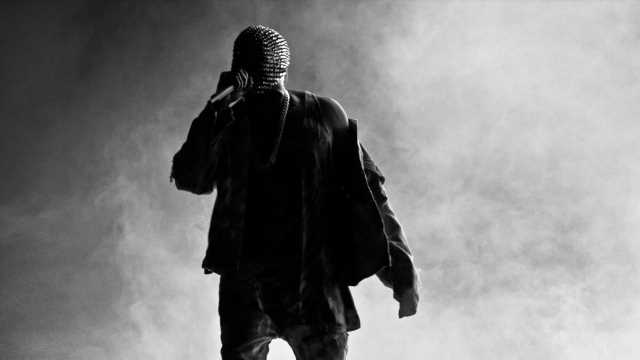 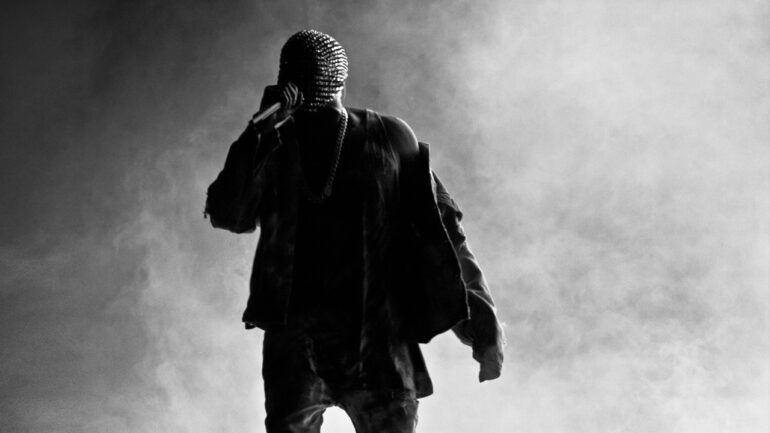 In what can only be described as an interesting turn of events, American rapper and celebrity Kanye West was spotted wearing a “Satoshi Nakamoto” hat — not long after investment bank, JPMorgan Chase ended its relationship with him. 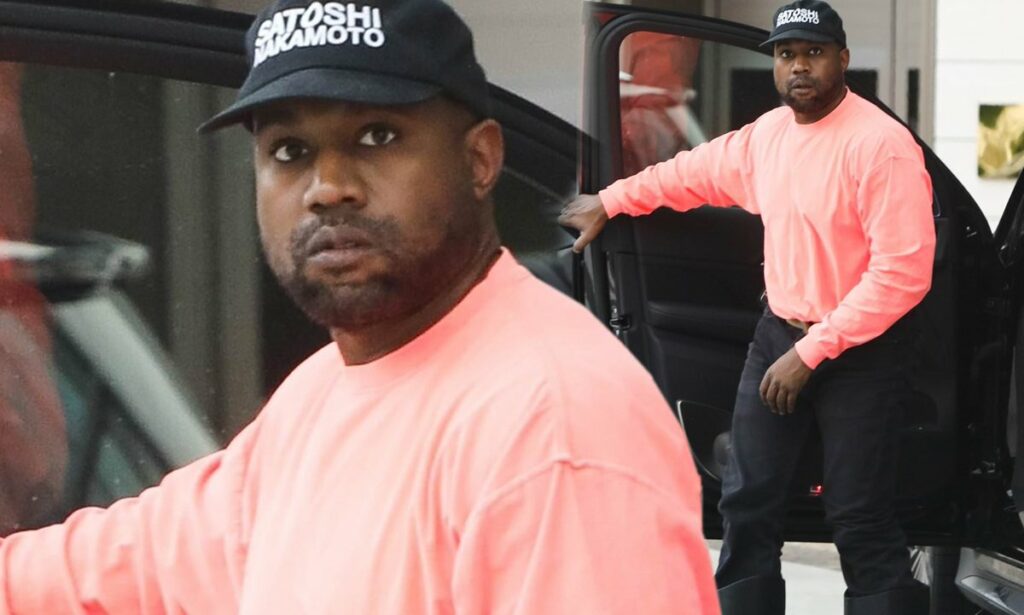 Images of West wearing the Satoshi that are making the rounds on social media, and naturally, the crypto community is abuzz with discussion. The development is especially interesting given the fact that JPMorgan Chase cut ties with the rapper following some controversial statements that he made.

West has until November 21 to transfer his funds, though it remains to be seen if crypto will be involved in any way. Following the bank’s decision, he said that he was “the richest Black man in American history, that put $140m in JPMorgan” and that “they treated [him] like s***.”

West has always been a controversial figure, but he has considerable influence over social media and is a marketing opportunity most crypto projects would eagerly want to tap into. Whether he actually announces something related to Bitcoin remains to be seen, but the crypto community is on tenterhooks.

It wasn’t long before the crypto community had its say on the matter. Cardano founder Charles Hoskinson commented on the news by saying that banks do a “pretty good job” of marketing crypto for the industry.

People keep asking why isn’t the cryptocurrency space doing a better job at marketing, the answer is that every bank in America does a pretty good job of doing it for us pic.twitter.com/OANsCCDPMw

Incidentally, Kanye’s ex-wife Kim Kardashian has also been involved in the crypto space, albeit not for good reasons. She promoted what the SEC called a security over Instagram, for which she was fined $1 million.

Of course, the crypto community was quick to point out that the termination of West’s account by JPMorgan Chase is not something that would have happened with crypto. The crypto market and its brethren have frequently touted a lack of censorship and decentralization as the best features, and they see West’s cancelation as a case in point.

Financial platforms have been receiving an increasing amount of criticism lately for censorship and harsh policies, as in the case of PayPal. It’s partly why Bitcoin was created, and while not everyone in the crypto community supports West unequivocally, they do see the importance of crypto preventing censorship.

Interestingly, West has dabbled with blockchain-related endeavors before. In June 2022, he filed a trademark with the patent office related to NFTs and the metaverse.