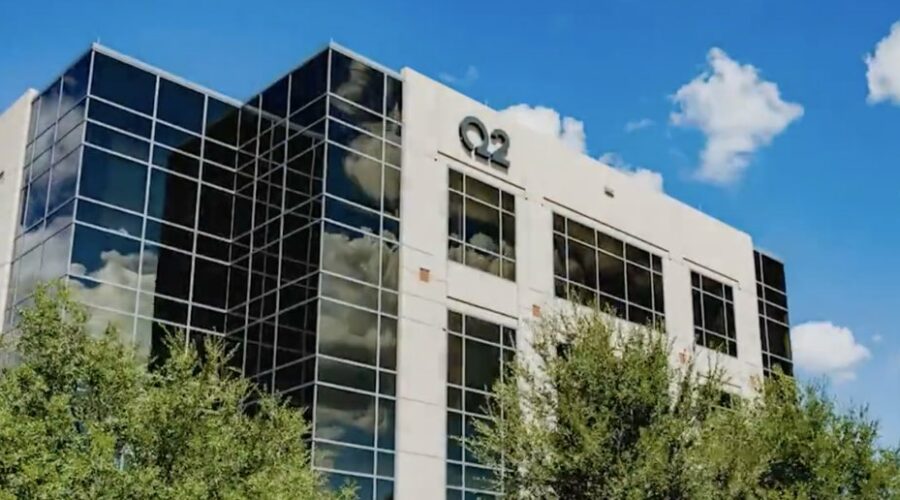 NYDIG has announced a raft of new partnerships that expand bitcoin capabilities to hundreds of US banks and millions of customers.

The firm announced a partnership with Q2 Holdings, which they say “powers nearly 30 percent of the top 100 banks in the U.S, and enables one out of 10 digital banking customers to transact and engage via cloud-based digital solutions anytime.”

Q2 will now tap into NYDIG’s regulated bitcoin platform to provide more than 18.3 million registered users on the Q2 platform with the ability to buy, sell and hold bitcoin.

Last month they partnered with FIS Digital One Mobile, a solution that allows banks to provide bitcoin services through an “easy-to-use digital experience.”

Now Forbes reports another partnership with the National Cash Register (NCR) which they claim will allow 650 U.S. banks to offer bitcoin purchases to an estimated 24 million total customer.

NYDIG is part of Stone Ridge Asset Management with Ross Stevens, its founder and CEO, stating earlier this year he is confident that as much as $25 billion is coming to bitcoin through NYDIG by the end of the year.

This bitcoin banking infrastructure will presumably assist towards achieving such significant new adoption, but it is worth pointing out so far the partnerships have been towards providing the capabilities for banks to adopt bitcoin.

Some of them have and some are presumably testing it out, but it may take quite some time for hundreds of banks to do so, if they take up on the offer at all.

Now however they have the choice to tap into this new infrastructure laid out by NYDIG which is providing a turn key and a complete bitcoin stack for institutions and investors.