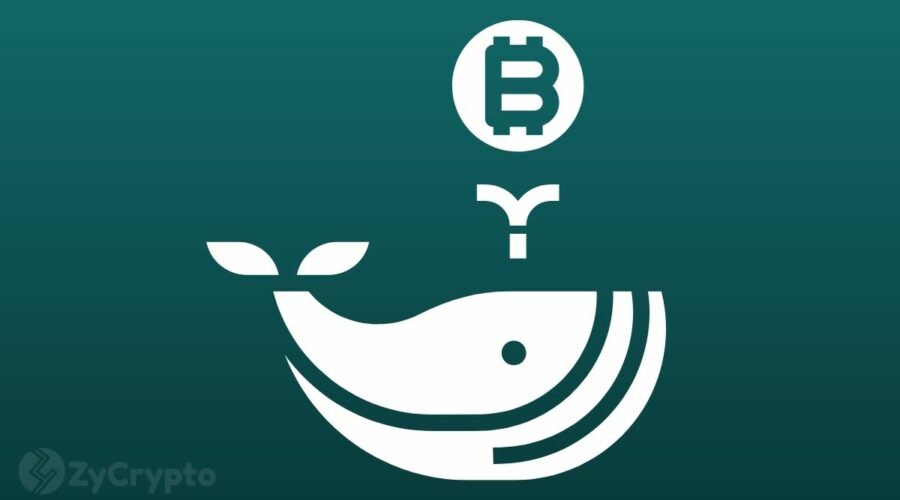 Revered crypto analyst, Will Clemente, last week, tossed the world of Bitcoin into a test tube to analyse what’s changed in the behaviour of the striding coin over the last seven days. The outcomes are puzzling:

According to Will, that’s the first thing you need to know. Last month’s analysis revealed how a pattern of young aged coins recently acquired by young ‘Short term’ holders (STH) (including those who bought their BTC in January) are being dumped on the market rapidly at different levels of BTC price decline. This month’s insight gives us a clue how rapidly it’s all being picked up and who is picking them up — Long term holders (LTH).

Viewing this BTC’s 7-day behavior under the lens of an illiquid supply metric, Will sighted a week-long transfer of BTC to the hands of those unwilling to sell, bringing the total number of this BTC transfer to a whooping 98,500 since the last month.

The two biggest motivations for LTH are the Experience of falling prices being interpreted as a shallow entry opportunity and the presence of leverage.

Mostly owing to Bitcoin’s clampdown in China, last week’s activity saw the decline of BTC being held by miners. Will reports over 5000 BTCs being exchanged from miners indicating that many miners, especially from China, are shutting down their activities and selling off their assets to prevent the government’s confiscation.

With time, whatever instability caused by the ban will neutralize when some of these miners relocate to other friendly countries and El Salvador begins to set up its proposed government-sponsored mining facility.

Could it be that the persistent price decline is repulsive to new big money spenders aka Whales? Will does not explicitly state so, but only informs us how there have been no new purchases of over 1,000 BTC by a single entity over the last seven days.

Most of the buying activity and accumulation of large amounts of BTC was done by existing BTC holders. We see this in MicroStrategy —an already established Bitcoin collector— recent purchases.

For other non-whales new entrants, the market revealed a W-shaped rejuvenation that may turn rewarding to those who persist. 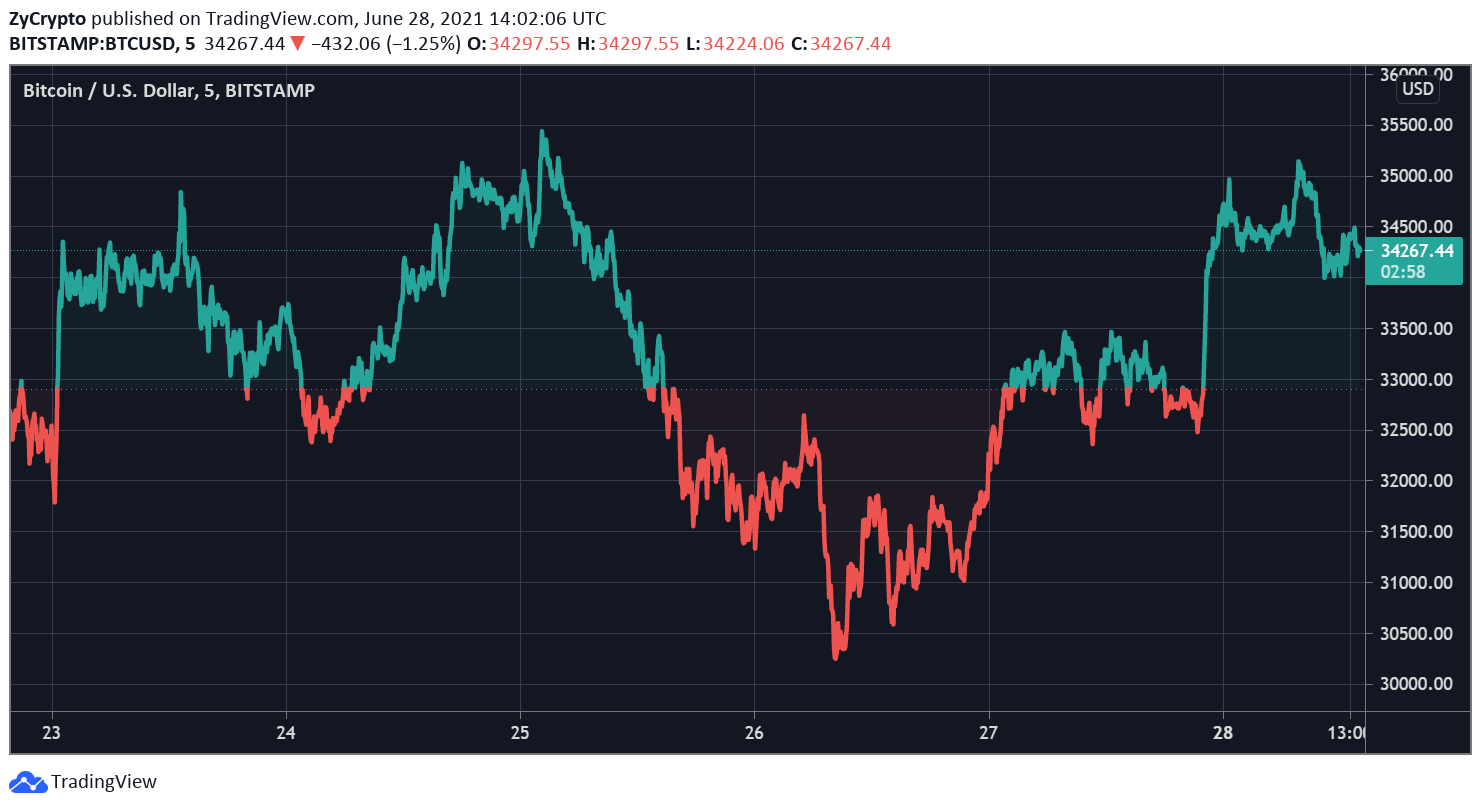 The downside to this trend is the indication the dip market is not looking attractive enough for first-time investors. The current $28,000 – $38,000 value range which Bitcoin hovers over is a level that was found pleasing for entry in early January.

Maybe this will change in the coming weeks and months when we might see more activities from El Salvador, the South-American region, and Paraguay — the next nation likely to legalize Bitcoin.