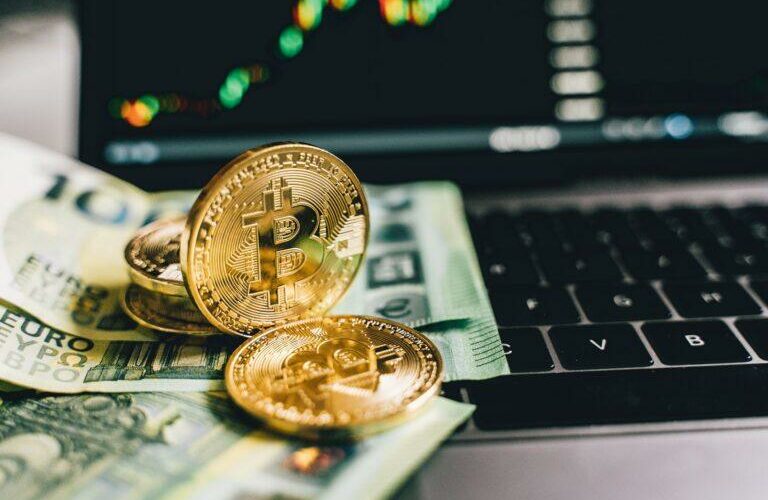 Nasdaq-listed Canadian cryptocurrency mining firm Bitfarms has announced it invested $43.2 million in bitcoin after the price of the flagship cryptocurrency dropped around 12% in the first week of the year in a bid to increase the amount of BTC it holds.

According to a press release Bitfarms published, it published a total of 1,000 BTC with the funds in a move that saw it increase its total BTC holdings 30% to over 4,300 BTC that are, at press time, worth nearly $180 million.

Bitfarms’ founder and CEO, Emiliano Grodzki, was quoted saying the company’s goal is to “accumulate the most Bitcoin for the lowest cost and in the fastest amount of time for the benefit of our shareholders.” Grodzki added:

To that end, we continually optimize our capital allocation. With the dip in BTC while mining hardware prices remain high, we seized the opportunity to move cash into BTC.

The CEO added that the firm is still committed on executing its operational growth strategy and delivering on its goal of 8 exahash/second by the end of the year. Notably, Bitfarms’ 4,300 BTC holdings aren’t the largest stash held by a publicly-traded company.

Business intelligence firm MicroStrategy leads in that category, with a total of 124,391 BTC bought for $3.75 billion. Those coins, even after the cryptocurrency’s recent downturn, are still worth nearly $5.2 billion. MicroStrategy bought in December 1,900 BTC, as CryptoGlobe reported.

Next comes Tesla, whose estimated 43,200 BTC holdings are worth an estimated $1.8 billion and were acquired for $1.5 billion. Tesla was estimated to be up $1 billion on its investment before the price of the flagship cryptocurrency started dropping.

While some experts believe betting on bitcoin isn’t a good move because of the cryptocurrency’s volatility, others see it as a store of value that will help protect portfolios. As CryptoGlobe reported, crypto billionaire Brock Pierce predicted BTC could hit $200,000 this year, while Bloomberg analyst Mike McGlone has said the Federal Reserve’s upcoming rate hikes could help BTC outperform stocks.