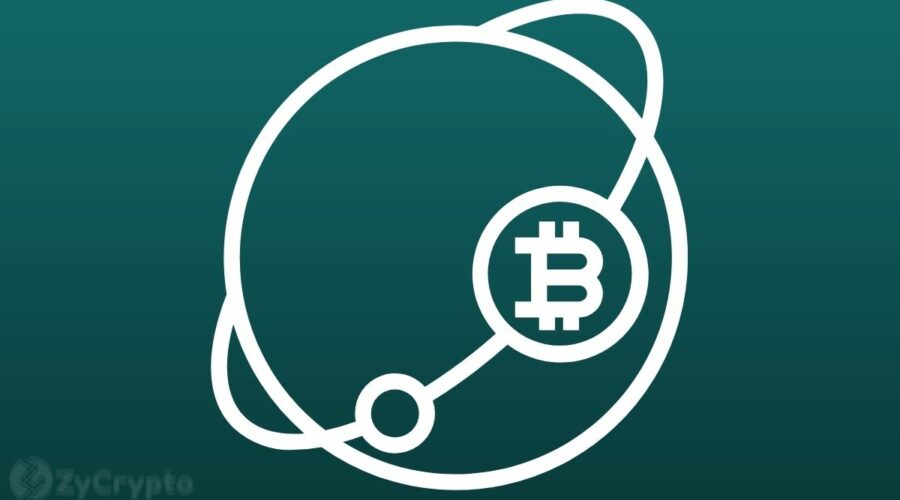 Despite facing a stormy year, MicroStrategy has no plans of abating its BTC accumulation strategy. In its Q3 earnings report on Tuesday, the San-Francisco-based company disclosed that it held 130,000 BTC (around 0.62% of total supply) as of September 30, whose total cost is $4 billion or $30,639 per bitcoin.

The third quarter earnings for the firm also revealed a narrowed net loss from the quarter of $27.1 million. ZyCrypto reported that the business intelligence firm suffered a $917.8 million impairment charge in the second quarter due to the sudden decline in Bitcoin prices. In the past quarter, that figure fell to $727,000 thanks to bitcoin stabilizing throughout the period. An impairment charge refers to a reduction in the value of held assets.

In an earnings call with investors, MicroStrategy’s CEO Phong Le indicated that the firm was committed to pursuing further Bitcoin purchases and upholding the firm’s long-term holding strategy.

“We have not sold any Bitcoin to date. To reiterate our strategy, we seek to acquire and hold Bitcoin for the long term. And we do not currently plan to engage in sales of Bitcoin. We have a long-term time horizon and the core business is not impacted by the near-term Bitcoin price fluctuations,” said Le.

Saylor, now an executive chairman at the firm after stepping down from his CEO role in August, emphasized in the call that the company’s share price was up 116% compared to Bitcoin’s 72% since the firm started acquiring Bitcoin in 2020. Andrew yang, the chief financial officer at MicroStrategy, also threw his weight around the recently announced decision to support “fair value accounting” for bitcoin by the United States Financial accounting standards board.

“If finally adopted and implemented, we believe fair value accounting will improve upon the current, unfavourable intangible accounting treatment applicable to Bitcoin holdings and will promote additional institutional adoption of Bitcoin as an asset class”, Yang noted.

Despite being the world’s largest corporate holder of Bitcoin, MicroStrategy has suffered defeaning losses from its Bitcoin investments forcing it to tone down on its purchases. The last time the firm made a purchase was in September, adding 301 bitcoins for $6 million at an average purchase price of $19,860 per bitcoin.

Nevertheless, the plunge in crypto prices seems far from becoming a major concern for the firm. In a July interview, Michael Saylor noted that they would start worrying about the company’s financial health if Bitcoin drops beyond 95% or below $3,500. Moreover, the Q3 report showed that 85,059 BTC from its stash remained “unencumbered”, meaning the coins could be used as future collateral to purchase more if needed.