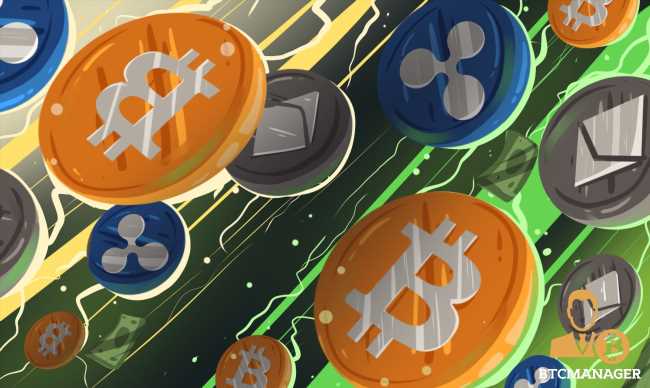 Lloyd’s Auctions has announced it will accept Bitcoin, Ethereum, and other popular cryptocurrencies payment for any of the items offered on its marketplace.

The company has seen an opportunity to attract more funds by offering bidders the chance to pay with cryptocurrencies. Against a backdrop of volatile crypto markets recently, investors have been looking for ways to make profits or transfer some of their wealth elsewhere.

The development comes at a time when Bitcoin has been on a wild ride. The currency peaked at over $80,000 in April and then plummeted to its current price of a little more than $40,000.

Lloyds Auctions chief operating officer, Lee Hames, said that Aussies have been quick to take up the company’s offer.

A $100,000 custom-built caravan was paid for entirely by crypto within a concise time after putting Cryptocurrency as a payment option. The purchaser noted that as a long-time patron of Lloyds, he had no doubt and couldn’t believe how simple it was to pay with cryptocurrency.

The customer added that the seller would have received it as cash and never known the difference! Mr. Hames noted that customers had shown quite a bit of interest in their upcoming classic cars and earthmoving machinery auctions after the announcement.

As a result, the company has committed to establishing the bidders’ identity to create a transparent bidding process and follow all the relevant Australian laws.

Evolution of the Market

Transformational director at CarBuyers.com.au Daniel Werzberger said there had been a rise in demand from customers wanting to be paid in the alternative, digital currencies.

He noted that cryptocurrencies have increased in popularity; thus, they are increasingly viewed as legitimate alternatives to traditional coin and paper tender.

The company buys used cars for as little as $2000, giving Aussies a chance to get a foothold in a growing market with low risk than investing savings. The sellers can pick a cash value or the same amount in Bitcoin.

Tesla in the US announced earlier this year it would accept Bitcoin as payment for its vehicles before reconsidering soon after, citing the poor environmental impact of cryptocurrency.

Sotheby’s, the world’s largest brokers of fine and decorative art, jewelry, real estate, and collectibles, has also announced that Cryptocurrency will be accepted as payment for an exceptional 101.38-carat pear-shaped D flawless diamond. The development is a truly symbolic moment as the most ancient and emblematic denominator of value can now be purchased using the newest universal currency for the first time.