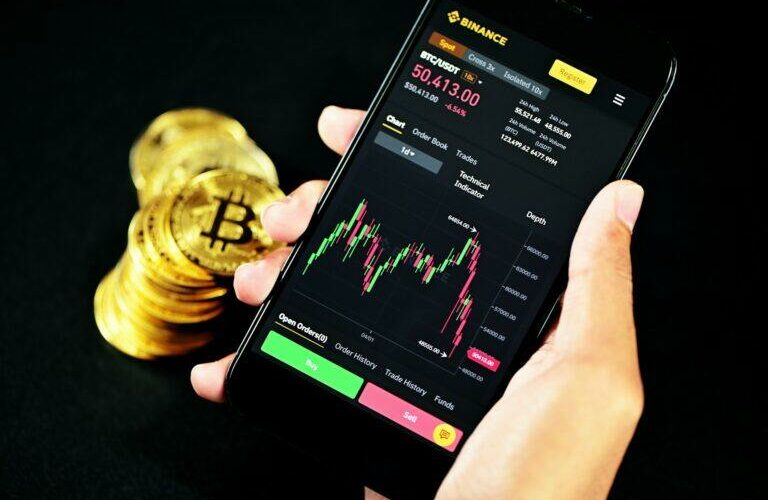 A former hedge fund manager has made a massive Bitcoin ($BTC) price prediction, estimating that the flagship cryptocurrency will be trading at $12.5 million per coin in a decade after the collapse of the U.S. dollar.

In an interview with Altcoin Daily, first reported by Daily Hodl, Robert Breedlove, CEO, and founder of cryptocurrency investment firm Parallax Digital, said the flagship cryptocurrency’s price will explode until 2031 while the U.S. dollar will crater.

Breedlove has noted that he has a public prediction that the U.S. dollar is “hyperinflated to zero, or close to it, by the year 2035,” and that he is going to stand by his prediction even at a time in which the U.S. Dollar Index (DXY), an index that measures the value of the United States dollar relative to a basket of foreign currencies including EUR, GBP, JPY, CAD, and CHF, has recently surged.

The former hedge fund manager noted that he expects the DXY to get volatile before breaking down and that he has a matching price prediction for the flagship cryptocurrency, which is the $12.5 million prediction.

The analyst noted there’s a catch behind the explosive price prediction: a hash drop in purchasing power associated with the collapse of the U.S. dollar. While BTC would trade at $12.5 million under his prediction, it would be worth the equivalent of $1 million based on today’s purchasing power. He said:

A caveat there is that that would only be a $1 million Bitcoin price in 2020 dollars, so the purchasing power of 2020 at the time I made the prediction, would be the equivalent of $1 million US in Bitcoin.

Notably, after cryptocurrency prices dropped significantly earlier this year some whales started showing signs of capitulation, with on-chain data showing that the amount of bitcoin held by whales has been dropping over the last 11 months as fears of inflation and a financial recession keep on growing.

Per the firm, addresses holding 100 to 10,000 BTC have lowered their percentage of supply held of BTC to a 29-month low amid their distribution of tokens. The last time whales have held onto such a low amount of BTC was in April 2020, during a sell-off triggered by the COVID-19 pandemic.

30/09/2022 Bitcoin Comments Off on Former Hedge Fund Manager Predicts Bitcoin ($BTC) Will Trade at $12.5 Million in a Decade
Markets