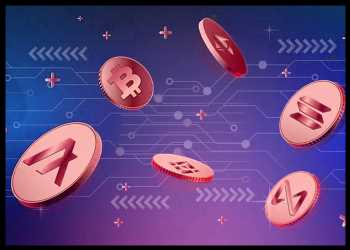 Cryptocurrencies declined early on Monday, with market capitalization falling more than 2.3 percent to $952 billion. A retreating Dollar and positive sentiments in the equity market barometers worldwide failed to enthuse the investor sentiment at the digital assets market.

On-chain analytics by glassnode alerts shows the BTC balance at Exchanges at a 3-year low of 2.4 million, implying low liquidity available in the market and prospect of higher price volatility.

From among the top 100 cryptocurrencies, only UNUS SED LEO (LEO) ranked 16th overall has made gains on a year-to-date basis. LEO has rallied 56 percent in 2022.