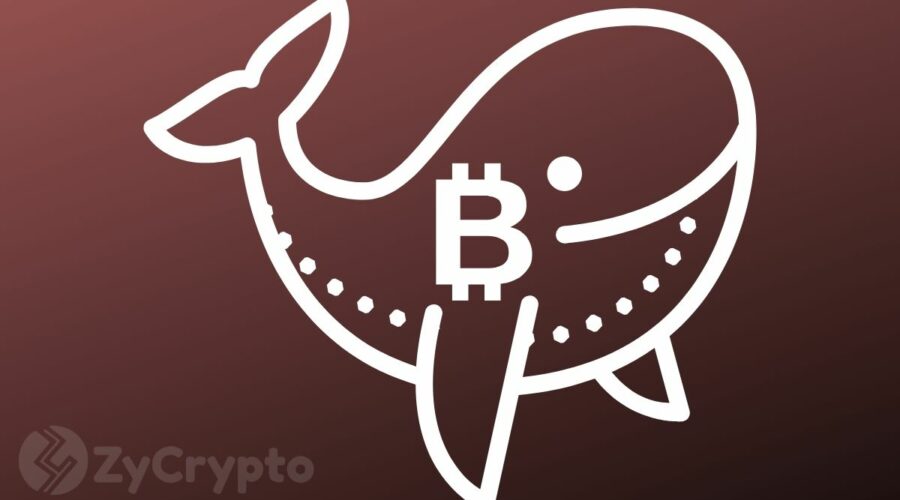 After struggling for weeks to maintain a spot above the $50k mark, Bitcoin, on Wednesday,  finally, smashed past the long-fought resistance registering a 3-month all-time high to land at $56k. This time, some investors suspect one major influence behind this leap: George Soros.

Moments after the rumor broke, late Tuesday, that the popular investment company, Soros Fund Management, owned by one of the world’s richest billionaires, George Soros, had added some Bitcoin to its asset base, the apex cryptocurrency began to see tremendous gains up to 9% yesterday.

In an interview with Bloomberg, Dawn Fitzpatrick, the CEO of Soros Investment, lauded the efforts of the digital asset to break years of resistance and earn its rights as an undeniable mainstream currency. After disclosing that his company owns a little amount of Bitcoin, Fitzpatrick also added that he believes Bitcoin no longer ought to be viewed as an inflation hedge because: “it’s crossed the chasm to the mainstream.”

Or Could It Be This Whale?

While the market reacted to Soros signing up to Bitcoin, an unidentified whale stealthily splashed over $1.6 billion in the purchase of Bitcoin, further driving up the prices to new levels and breaking Tesla’s single $1.5 billion purchase back in February.

With the purchase, Bitcoin regained its long-lost trillion-dollar market cap threshold, edging the social media giant, Facebook, in market value and boosting the total cryptocurrency market value to $2.3 Trillion — a figure only a little less than Apple’s (AAPL) market cap.

Back in February,  when Tesla announced its own purchase of Bitcoin and the now-foiled plans to accept BTC as an added payment option, Elon Musk became an undisputed influencer of Bitcoin and enjoyed the rare privilege of sending prices north or south with a tweet.

Elon’s privilege quickly waned when he began to raise concerns about the energy efficiency of Bitcoin’s mining process, forcing the community to make minor improvements and build a resistance around Elon’s influence.

Bitcoin has since continued to build resistance suffering less price loss even after the US proposed stricter regulatory laws and China announced a total ban on all forms of cryptocurrencies. Confidence is becoming ripe for the many investors who foretell a $100k ATH before the end of the year.

Even without achieving this feat, the reality of gaining legal acceptance in El Salvador and the potential for Brazil and Tonga to follow suit is a big win for BTC and the cryptocurrency industry. For now, Bitcoin has just one last hurdle to beat before entering into entirely new terrain and that’s the $65k overall ATH resistance.

09/10/2021 Bitcoin Comments Off on BTC Whales Are Making Waves: Is George Soros Bitcoin's Latest Influencer Or Not?
Markets