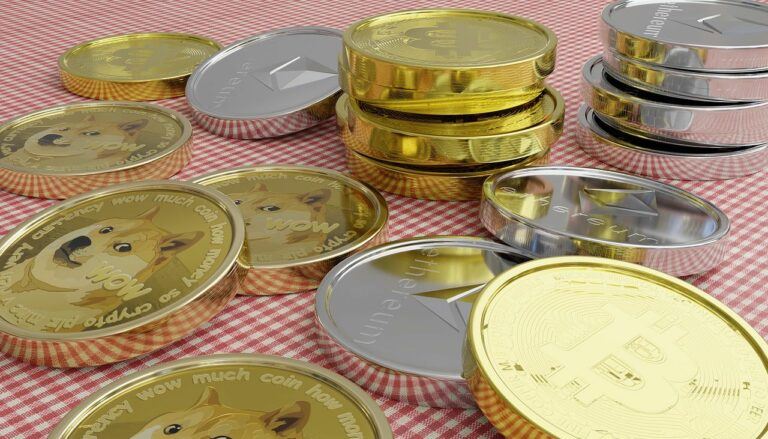 JPMorgan analysts led by Nikolaos Panigirtzoglou are seemingly concerned that the cost of producing one Bitcoin ($BTC) has dropped from around $24,000 at the start of June to around $13,000, which may be negative for the cryptocurrency’s price because of added selling pressure.

According to Bloomberg, the analysts noted that the drop in production costs is almost entirely due to a decline in electricity use as proxied by the Cambridge Bitcoin Electricity Consumption Index. The change is in line with miners’ efforts to remain profitable as they deploy more efficient mining machines and remove less efficient miners.

The lower production costs may, however, be seen as an obstacle to future price gains. JPMorgan’s analysts wrote:

While clearly helping miners’ profitability and potentially reducing pressures on miners to sell Bitcoin holdings to raise liquidity or for deleveraging, the decline in the production cost might be perceived as negative for the Bitcoin price outlook going forward

The analysts added that the cost of production is perceived by some market participants “as the lower bound of Bitcoin’s price range in a bear market.” Last month, JPMorgan’s strategists noted that miner BTC sales could be pressuring the cryptocurrency’s price into the third quarter of the year.

A recent update from miner Core Scientific revealed that the firm dumped most of its Bitcoin holdings last month.

The report comes at a time in which the Bitocin network reached a massive milestone, with users on it having created over 1 billion addresses since its launch over a decade ago. The milestone comes amid an ongoing bear market that has seen BTC drop below $20,000 after hitting a new all-time high above $69,000 late last year.

15/07/2022 Bitcoin Comments Off on $BTC: JPMorgan Analysts Concerned About the Lower Cost of Mining Bitcoin
Markets