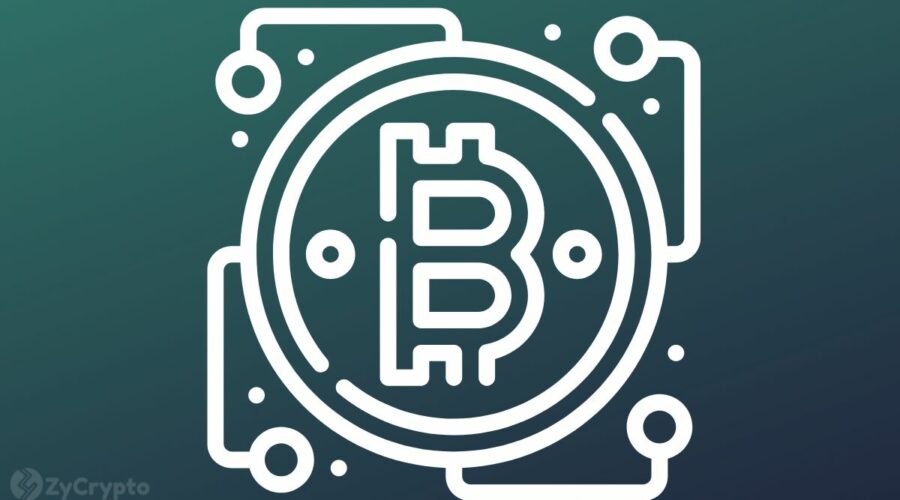 As the virtual currency market grows, the need for regulation has become necessary, with several countries already setting the ball rolling as they pass laws to regulate the industry.

The United States has been at the centre of crypto regulation in recent months, with the Securities and Exchange Commission (SEC) and other bodies doubling down on their efforts to protect investors in the market. The actions by the SEC have been perceived by many as being the enforcement approach of other financial laws, as there is no specific regulatory framework by Congress.

While investors, users, and digital assets executives await the regulatory framework, there continues to be uncertainty in projects and fundraising policies. As lawmakers remain keen on midterms, several industry players have lost hopes for clearer regulation for the industry, with many bipartisan bills being held up.

“Given the calendar, getting any piece of legislation through both houses is going to be a monumental task,” said Perianne Boring, founder of the Chamber of Digital Commerce trading group.

The cryptocurrency sector has been pushing for new laws instead of being lumped with other financial laws because of the peculiarities of digital assets. The SEC has been regulating the industry with current economic laws, which many describe as a clog in the wheel of the sector’s progress, as many fear that digital assets will be viewed as securities in the long run if the status quo remains.

While the United States struggles for a regulatory framework from Congress, other countries are rolling out laws that seem on the side of the industry, with few still imposing restrictions. With the Terra blockchain collapse earlier this year, several jurisdictions, including the United States, look to ban algorithmic stablecoins, with others insisting that they must be backed by fiat.

The European Union (EU) has placed cryptocurrency regulation at the top of its agenda as it looks to create uniformity and balance in European digital asset governance. The EU has passed the Markets in Crypto-Assets law, its landmark legislation aimed at bringing digital assets under institutional control across member states.