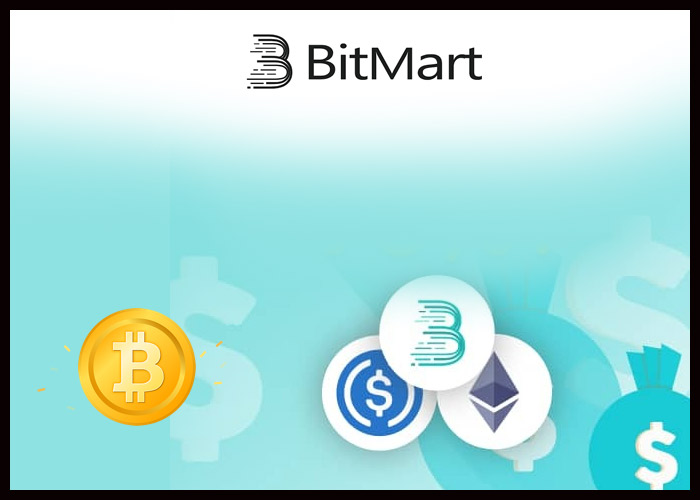 Bitcoin exchange Bitmart was a victim of malware recently and had $150 million stolen, the company said Monday. The exchange informed the investors that it has managed to locate the impacted items through a security check.

The victims of the attack were one Ethereum blockchain and one Binance Smart Chain said the exchange. “In response to this incident, BitMart has completed initial security checks and identified affected assets. This security breach was mainly caused by a stolen private key that had two of our hot wallets compromised. Other assets with BitMart are safe and unharmed.”

The exchange has promised to pay the investors who lost their assets from its own pocket. “BitMart will use our own funding to cover the incident and compensate affected users. We are also talking to multiple project teams to confirm the most reasonable solutions such as token swaps. No user assets will be harmed,” added BitMart.

Hot wallets are connected to the internet and therefore, are easily accessible compared to Cold wallets which remain offline. An analytics firm, Peckshield first spotted the breach, which was later confirmed by Sheldon Xia, the CEO of the company. According to the firm, $100 million in Etherum -based currencies while another $96 million in Binance Smart Chain coins were stolen. Shiba Inu (SHIB), Binance Coin, and Saitama are among the coins affected.

Another Crypto exchange, Huobi, tweeted that it will assist the company handles the stolen assets by reporting them if they are deposited in the exchange. BitMart has almost 9 million users around the world. The company will slowly open up its services from Tuesday.