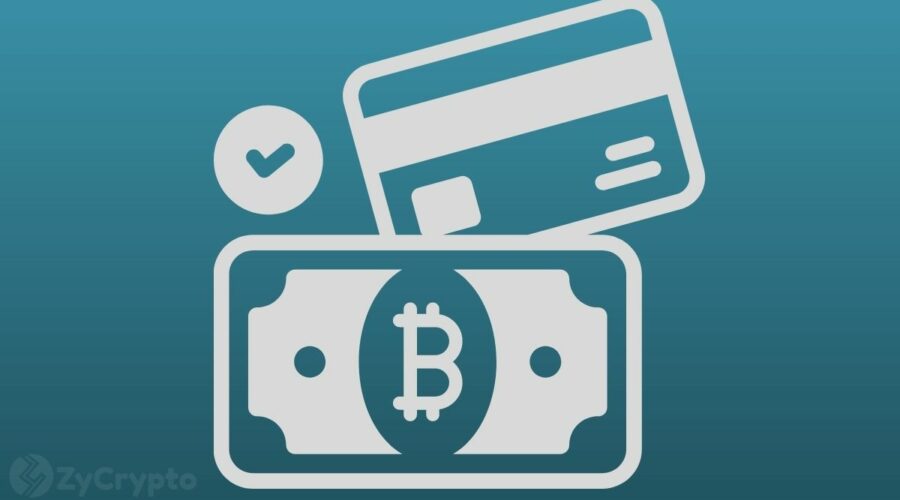 Emirates, the biggest airline carrier for the United Arab Emirates (UAE) has announced plans to add “bitcoin as a payment service.”

Speaking at the Arabian Travel Market in Dubai, the airline’s Chief Operating Officer (COO) Adel Ahmed Al-Redha stated that they would soon be rolling out a Metaverse and Non-Fungible Tokens (NFTs), a local media house reported on May 13.

The plan according to Mr. Ahmed was to place Emirates at the front of the disruptive blockchain technology, while at it, connecting with customers faster and in a more flexible way. The airline would thus start hiring new staff for its metaverse and NFTs division to help in the monitoring and improvement of customer services.

“With the metaverse, you will be able to transform your whole process-whether it is in operation, training sales on the website, or complete experience into a metaverse type application, but more importantly making it interactive,” Ahmed said, adding that they also intended on using blockchain technology in tracking aircraft records.

Additionally, Emirates had plans to integrate Bitcoin as a payment option while adding NFT collectibles on the company’s website for trading purposes.

“The first projects are already underway”, Mr. Ahmed said adding that the Emirates Pavilion at Expo 2020 Dubai  “will be repurposed into a center for innovation, including the development of the airline’s metaverse and NFT projects.”

This is not the first time Emirates, the UAE’s largest airline has shown interest in the digital assets ecosystem.

In an announcement last month, the airline had said that it “will soon launch NFTs and exciting experiences in the metaverse for its customers and employees” as part of its plan to be a leading airline in Web3.

In a comment at the time, Sheikh Ahmed bin Saeed Al Maktoum, Chairman, and Chief Executive, Emirates airline and Group said: “Dubai and the UAE are blazing the way in the digital economy, having a clear vision supported by practical policies and regulatory frameworks in areas such as virtual assets, artificial intelligence, and data protection.”