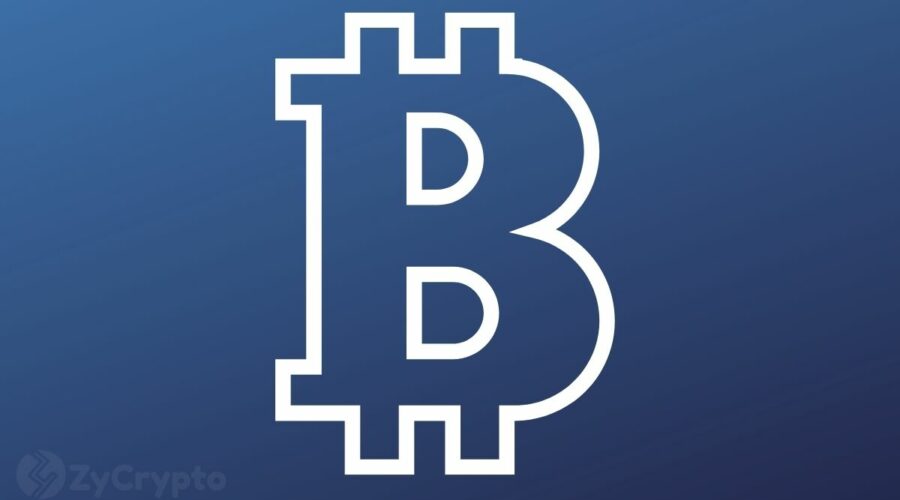 Mexico’s third-richest person Ricardo Salinas Pliego visited El Salvador’s President Nayib Bukele in a show of support for the country’s Bitcoin agenda in the wake of other crypto leaders visiting the country.

Salinas, who was accompanied by Max Keiser, received one Bitcoin from Bukele before discussing among other issues, ways El Salvador’s new Bitcoin Securities laws, currently being debated in the country’s legislature can be used to make a global financial hub and dramatically expand the country’s GDP. 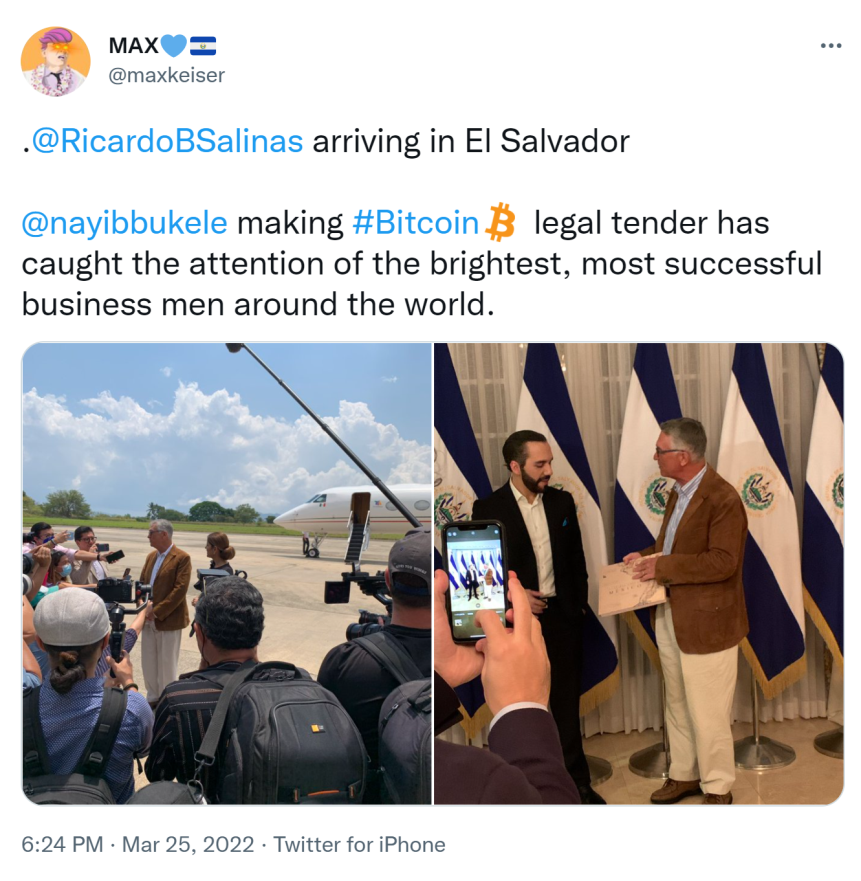 Salinas who has also been a strong supporter of Bitcoin has previously stated that 10% of his total net worth is in Bitcoin and that he intends to keep his bitcoin stash for the next thirty years.

“I am sure that only with freedom can we evolve as a civilization and I am sure that Bitcoin is the currency of freedom,” Salinas, or ‘uncle Ricky’ as Bukele calls him tweeted after the meeting.

During the visit, Salinas also met with Binance’s CEO Changpeng Zhao, “CZ” who was in El Salvador on a working tour after meeting president Bukele on Thursday.

With Bukele’s Administration driving efforts to make El Salvador the Bitcoin capital of the world after making the cryptocurrency legal tender last year, the Central American nation has been drawing a lot of attention from global firms, businesses, and crypto pundits due to its friendly financial incentives.

According to El Diario, El Salvador’s biggest newspaper, Binance’s CZ discussed a wide range of topics with president Bukele during their meeting including the investment opportunities that are available through bitcoin.

The Binance CEO also expressed his interest in learning about strategic projects of the El Salvador government. The meeting came a day after El Salvador postponed the scheduled issuance of a bitcoin bond, prompting rumors of CZ launching a charm offensive.

26/03/2022 Bitcoin Comments Off on "Bitcoin Is The Currency Of Freedom," Mexican Billionaire Pliego Asserts After Meeting With El Salvador's Bukele
Markets