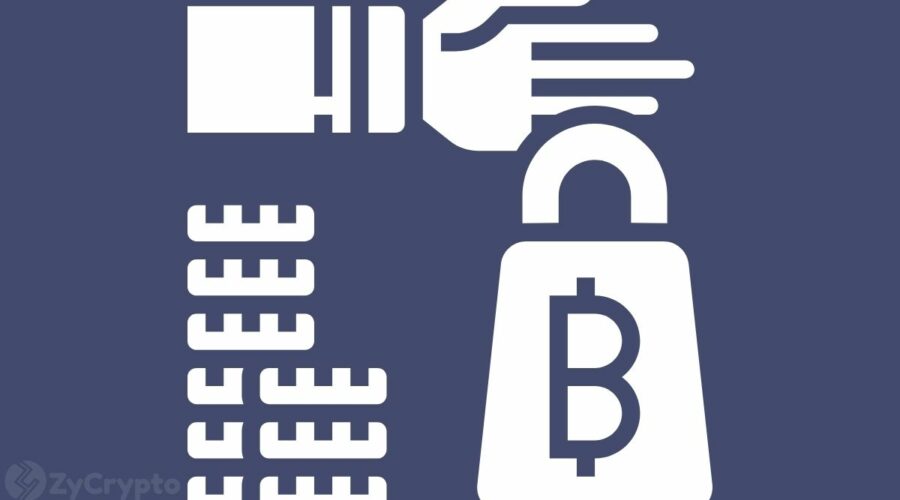 As bitcoin teeters around the $33,500 level, the cryptocurrency could fly higher in the course of this week as the eagerly-awaited mammoth Grayscale Bitcoin Trust (GBTC) unlock draws closer.

The Bitcoin price struggled to find direction in June after crashing hard in May on the back of China’s renewed crypto crackdown which was exacerbated by Elon Musk’s mercurial attitude toward BTC. The cryptocurrency’s price, which is down close to 50% from its April all-time high, has successfully held the $30K support but has failed to garner meaningful gains. 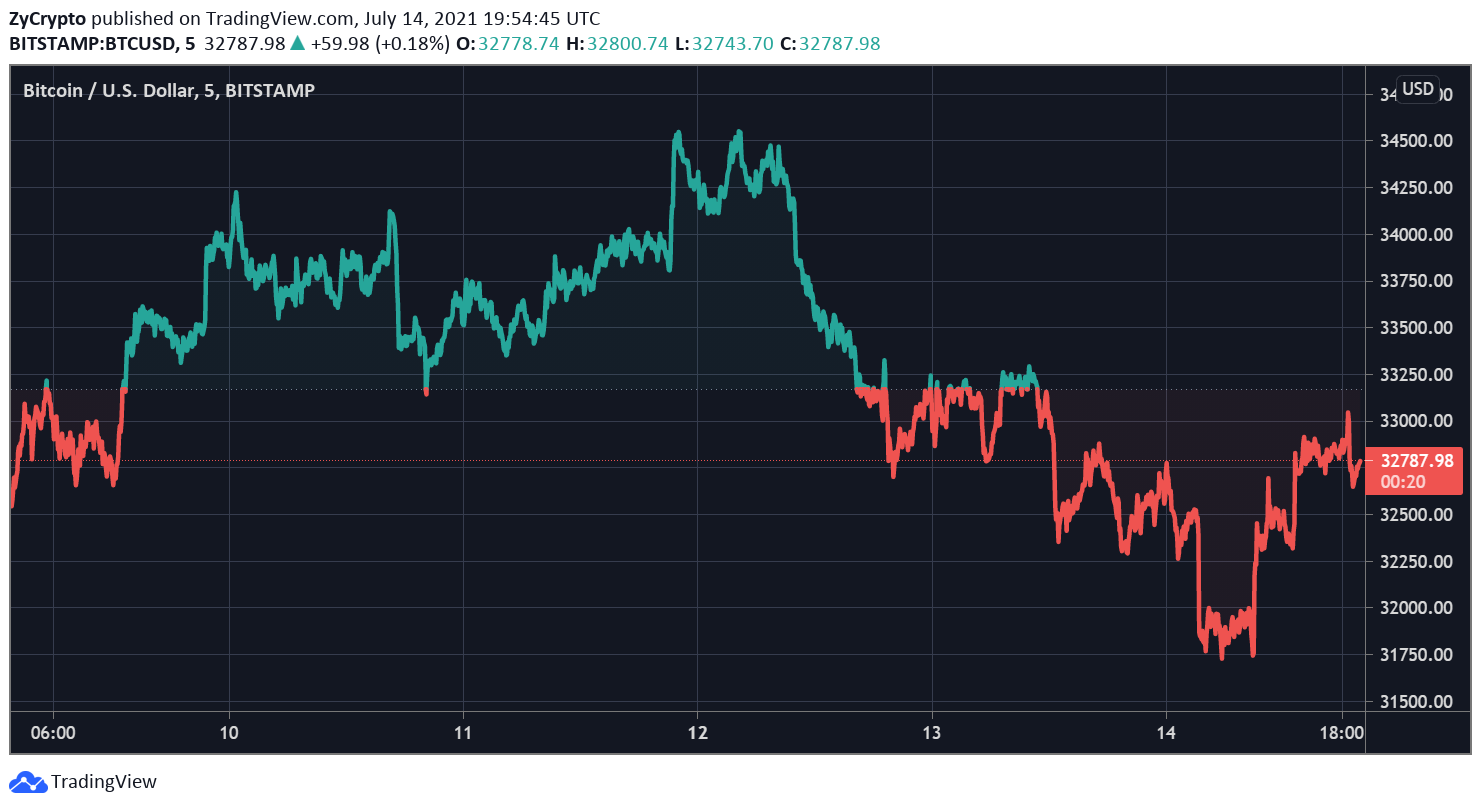 Now, with the world’s largest digital asset manager, Grayscale Bitcoin Trust expected to unlock giant shares in July, some investors are eyeing more cautious strategies on the crypto markets. For widely recognized cryptocurrency trader Michaël Van de Poppe, however, Bitcoin is likely to initiate a full-fledged “breakout to the upside” in the coming days.

In his update on July 12, Crypto Michael noted that bitcoin had managed to hold above the 50-weekly EMA. More importantly, the entire support zone is holding. As such, he wouldn’t be surprised to see BTC trading at around $38,000 “during the days of this week”.

In fact, the trader believes the GBTC unlock is bullish for the Bitcoin price. He explained:

“It could have a very positive impact on the markets given that those holders or those investors have to buy spot bitcoin to cover their potential losses they have when buying GBTC.”

Grayscale Bitcoin Trust has a delayed redemption mechanism whereby GBTC investors are required to hold their shares for six months before selling them.  Because many investors purchased into the trust in January, a massive tranche of these shares is scheduled to be unlocked this month. The biggest unlock will be on July 18 when 16,240 BTC will be released. In general, approximately 40,000 BTC will be unlocked throughout July. This is about $1.3 billion, based on the BTC price of $33,510.

While JPMorgan analyst Nikolaos Panigirtzoglou argued last month that the GBTC shares hitting the secondary markets would be “an additional headwind” for the Bitcoin price, there’s a growing chorus of bullish calls.

A Herd Of Bulls

Just like trader Crypto Michael, crypto finance startup Amber Group predicts that investors will enter the market to buy BTC in a bid to repay the loans they used to finance their initial GBTC shares purchases.

Furthermore, cryptocurrency exchange Kraken recently published a report disputing the narrative that GBTC unlocks would pose a downside risk to the Bitcoin price.

“Despite 40K BTC worth of GBTC shares unlocking in July, market structure suggests that the unlock will not weigh materially on BTC spot markets anytime soon, if at all, like some have claimed,” Kraken wrote.

The CEO of FTX cryptocurrency exchange, Sam Bankman-Fried, has also suggested that the GBTC unlock “doesn’t really matter” for the dormant cryptocurrency.

However, the CEO warns that this is not financial advice and anything could happen in the bitcoin market.