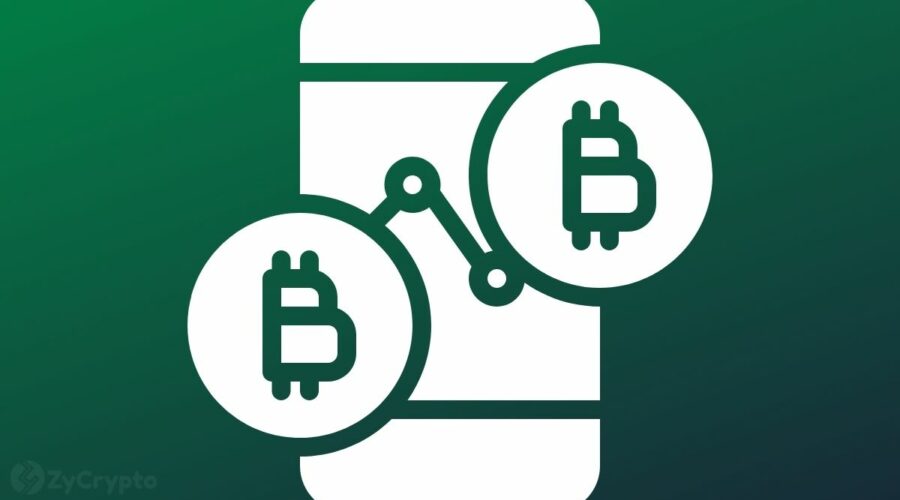 After FTX imploded, Bitcoin critics predicted that Bitcoin would lose a chunk of its value, but it has been over a week, and the largest digital asset is holding up well.

As the week comes to a close, Bitcoin (BTC) has managed to stay above $16,000 despite numerous calls that the asset could fall all the way to $10,000. The predictions are coming on the heels of FTX’s ill-fated collapse and the unravelling of Sam Bankman-Fried’s empire.

At the start of the fiasco, BTC was trading at around $19K but fell to $15K before finding its feet at $16K. BTC has held the support position for an impressive nine days while the rest of the markets swung wildly, fuelling theories that the news may have been priced in.

“It might take another downfall of a major crypto company or a de-risking movement on Wall STreed to take bitcoin below its recent low,” noted Edward Moya, a market analyst at Oanda.

Solana (SOL), an asset in the eye of the storm, lost 18% of its market value within seven days, while Polygon (MATIC) and Cosmos (ATOM) both lost double digits during the week. FTX’s FTT, on the other hand, has slumped by over 90% as its cascading decline rolled on. The global market capitalization of the entire industry stands at $822 billion, while trading volume sank by 9.70 percent to sit at $43.08 billion.

Several factors may have been responsible for Bitcoin’s survival during the past week. One such could be El Salvador’s decision to buy 1 BTC every day in a remarkable show of faith in the asset.

The BTC buying patterns of investors following FTX’s implosion show a spike among whale and shrimp demographics. The outflows from exchanges to cold wallets have signalled heavy institutional interest in BTC, helping it weather the FTX storm.