Earlier this year, Nasdaq-listed MicroStrategy converted its $425 billion worth of cash reserves to Bitcoin. Explaining its bold call to invest in an asset that remains notoriously volatile and unregulated, the firm’s CEO Michael J. Saylor said it has a better “long-term appreciation potential than holding cash.”

Many analysts agreed that MicroStrategy’s investment in the Bitcoin market prompted many other corporations, investors, family offices, and asset managers to look at the cryptocurrency from a different perspective: that of a store of value asset that can protect its holders from inflation. Now, many of them have openly admitted that they have purchased Bitcoin.

The result is visible across the cryptocurrency’s spot and derivatives markets. The BTC/USD exchange rate is now up by almost 150 percent in 2020, having topped near $18,500. Analysts expect the pair to continue its rally towards $20,000, its record high established in December 2017. 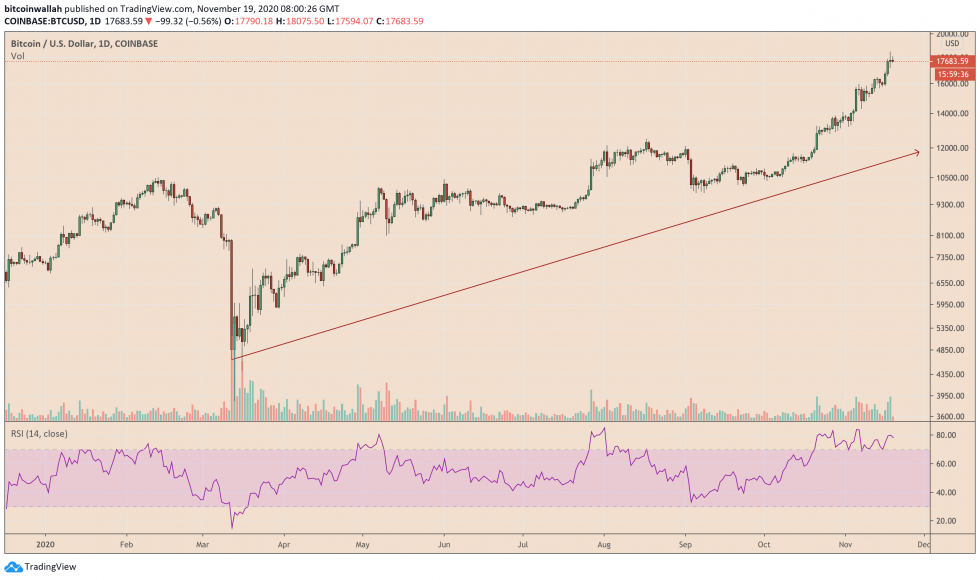 Citi analyst Calvin Tse discussed the prospects of a weaker US dollar in his research note. He said the greenback could fall by as much as 20 percent in 2021, citing risks of lower appetite led by a COVID-19 vaccine arrival, as well as the Federal Reserve’s ongoing stimulus program.

“Vaccine distribution we believe will check off all of our bear market signposts, allowing the dollar to follow a similar path to that it experienced from the early to mid-2000s,” Mr. Tse said. “Can the dollar decline 20 percent next year alone? We think yes.”

Investors rush to the US dollar in times of global economic uncertainty. In March 2020, the greenback was one of the biggest beneficiaries when lockdowns caused by the rise in COVID-19 cases led to a global market rout. Even Bitcoin, an asset that switches roles between risk-off and risk-on, tumbled by almost 60 percent in just 48 hours of trading. 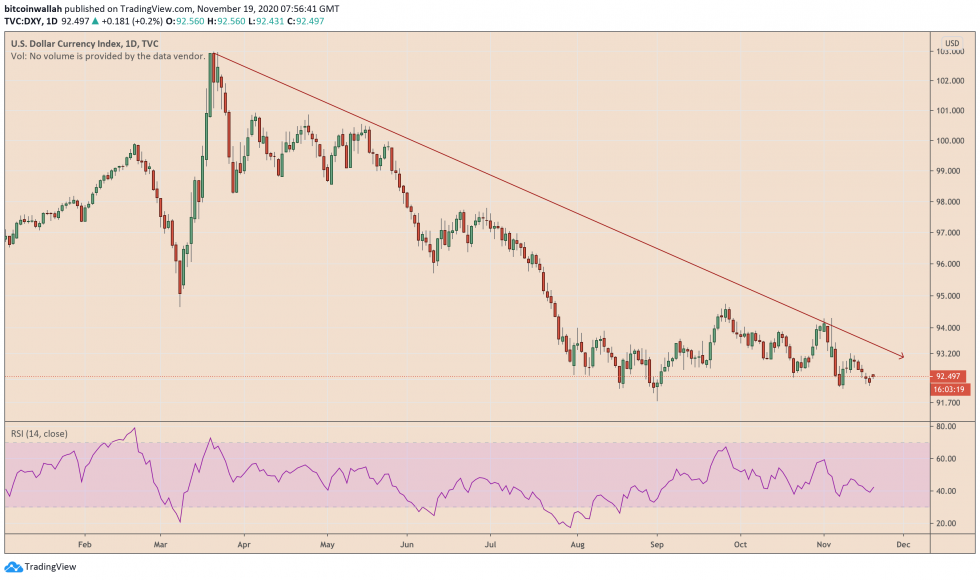 But the prospects of economic recovery are improving. That adds downside pressure on the US dollar. It is already down by more than 4 percent against a basket of foreign currencies this year.

A weaker dollar prediction could lead major firms to rethink their capital allocation strategy. Stan Weiskoph, the lead ETF Strategist at ETH Think Tank, highlights the strength of corporations’ balance sheets and how they can benefit the most by investing in Bitcoin.

He treated Apple as a benchmark, a big technology firm with a cash balance of about $192 billion, adding that their reallocation into the cryptocurrency market alone could send Bitcoin to new all-time highs. Excerpts from the report:

“Since the company cannot make a significant acquisition to accelerate growth in a meaningful way, why not use the strength of the balance sheet to take a leap into the world of digital assets?”

So it appears, a weaker dollar sentiment would move firms into the Bitcoin market heading into 2021. 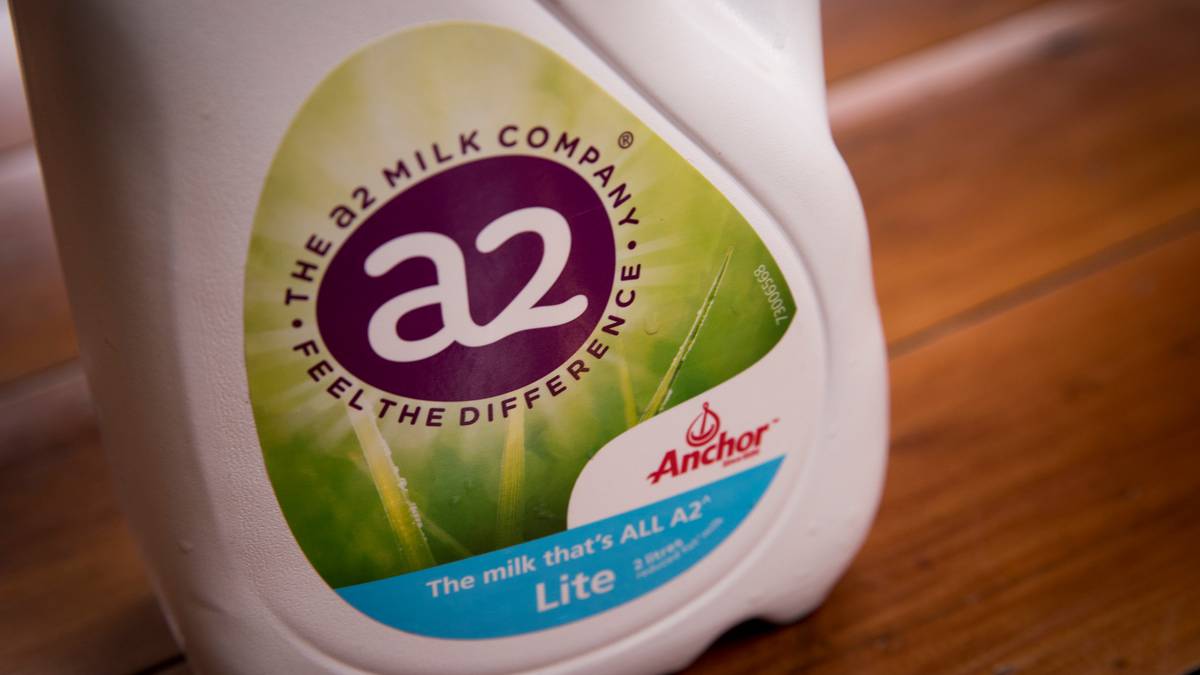