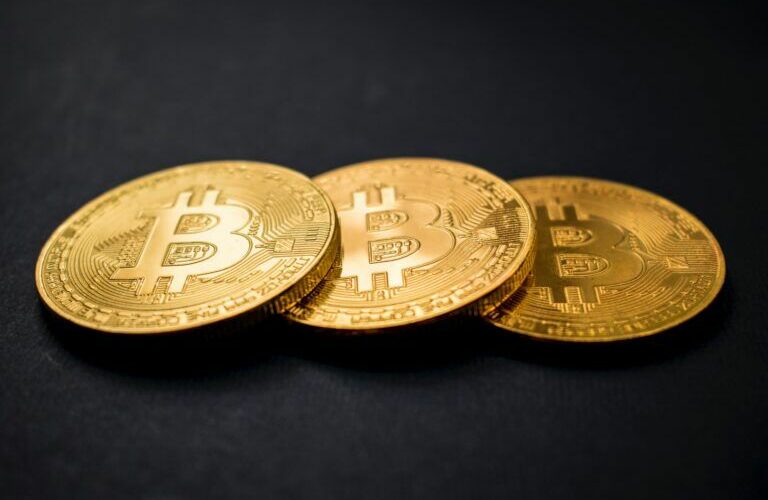 Bloomberg commodity strategist Mike McGlone has revealed he believes the price of Bitcoin ($BTC) could still hit $100,000 by 2025 once the ongoing bear market in risk assets subsides and valuations recover again.

In an interview with Kitco News’ Michelle Makori, McGlone revealed he expects the flagship cryptocurrency to outperform other asset classes once risk assets start recovering in what he said would be a “great reversion” in which prices start moving upward again.

McGlone added that Bitcoin, along with gold and U.S. long bonds, is “one of the best assets on the planet” and is still on track to hit the $100,000 mark by 2025, although the price may still drop further in the short-term over the cryptocurrency’s correlation to the NASDAQ.

The analyst added that he expects to see a “foundation form” that will see both BTC and ETH “come out ahead because they’ve outperformed for so long.” Basing his prediction on supply going down and demand and adoption going up, McGlone said:

McGlone noted he expects deflation to be behind prices going up, noting that crude oil is “playing out just like it did in 2008. It peaked on July 3rd and then by the end of the year it was down at $40.” That drop, he said, sparked “massive deflation.”

The analyst is also “bullish” on gold as he believes that once we see a little peak in long bond yields, a little end of all these hiking expectations from the Fed,” gold will start to take off. Silver, he added, will underperform in the short-term.

McGlone has notably accurately predicted in November 2020 that the price of BTC would surpass its $20,000 mark and enter a parabolic rally in 2021.  Last year, BTC reached a new all-time high near the $69,0000 mark before enduring a significant correction.