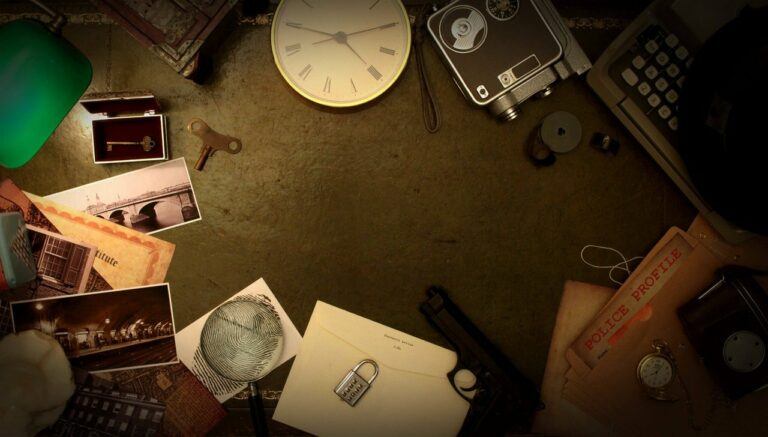 According to a report by Cointelegraph, a Bitcoin-themed escape room is now open in Beirut, Lebanon. The report claims a group of Lebanese Bitcoin fans from the group “Bitcoin du Liban” took on the challenge, and were able to achieve the fastest escape time to date.

Said Nassar, the escape room’s owner, published a series of tweets claiming that he was inspired to open the attraction in order to educate Lebanese people on Bitcoin and increase the country’s digital currency adoption. Nassar gave a hint on the escape room’s theme, which involves participants playing the role of the grandchildren of a recently deceased Bitcoin holder.

Nassar continued, saying that the grandfather left behind clues to finding the seeds of a wallet containing 10,000 BTC. Players have up to 60 minutes to find the seed phrases and escape from the attraction. He also revealed that the grandfather set up “a lot of surprises and excitement,” in addition to educational riddles on the importance of Bitcoin.

Sooly Kobayashi, a moderator at Bitcoin du Liban, told Cointelegraph that all but one of their group had never played an escape room before, and that they approached the puzzles “without relying on our Bitcoin knowledge.”

Sooly called the escape room an example of the Lebanese Bitcoin community’s “creative approach” to Bitcoin education and growing adoption. He noted that, as a whole, the country had done a poor job of investing in education.

Featured Image by “Clockedindk” from Pixabay