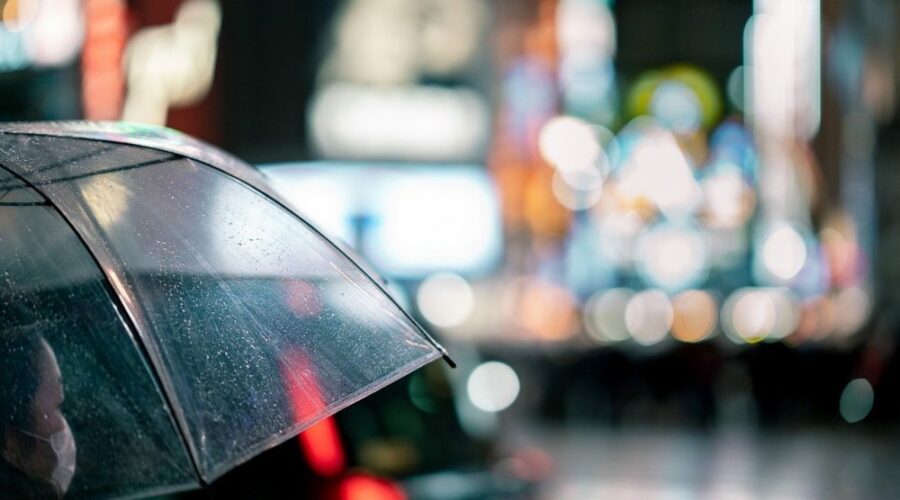 Years after the Mt. Gox incident in 2014, an update published by Whale Alert Twitter account today stated that more than $14 million in Bitcoin or 450.00034 BTC was moved from Binance address to a Mt. Gox cold wallet.

The funds were moved on Tuesday 5 January at about 12:55 UTC according to the blockchain tracking company: 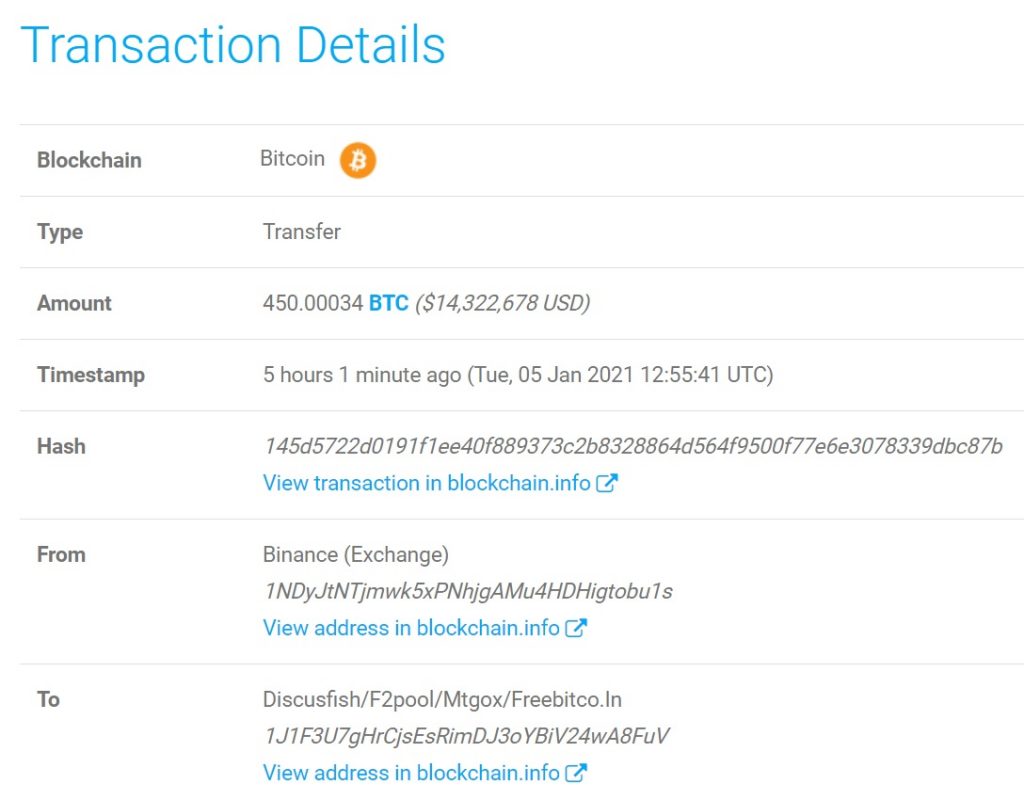 The infamous Mt. Gox exchange hack and theft is one of the biggest hacks in history which suffered two such incidences in 2011 and later in 2014. This resulted in the loss of 1.35 million Bitcoin from the depository. Mt. Gox shut down its business in 2014, which had a significant impact on Bitcoin prices, at the time.

On December 15, Mt. Gox trustee submitted a draft rehabilitation plan to compensate victims of the hacks. At the time, Tokyo District Court was planning to review the plan to determine whether to proceed with the rehabilitation proceedings.

Over the years, Mt. Gox incident has continued to make headlines. On September 21, 2020, leaked documents as part of the FinCEN investigation showed involvement of traditional financial firms, including one Mayzus Financial Services or MFS, and its connection to the Mt Gox hack. Reports claimed that MFS was an intermediary in laundering the cryptocurrency stolen from the exchange through the BTC-e platform.

Further back in July 2017, the alleged creator of the BTC-e exchange, Alexander Vinnik, was the main suspect in the Mt. Gox hack. The exchange supposedly received funds from hackers involved in the incident. However, on 4 December, a court in Paris sentenced Vinnik to five years in prison for crimes connected to money laundering and other illicit activities.