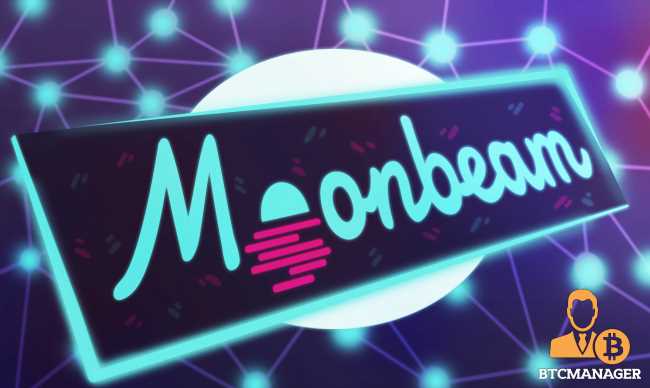 Also, Balancer’s programmable liquidity is deploying on the Moonbeam protocol. This is a move that would add an important capability to the rising DeFi ecosystem on Moonbeam. However, the deployment on Moonbeam will serve as part of the broader story on the Polkadot ecosystem.


The Use Cases of Moonbeam


There are many ways to deploy the Moonbeam smart contract network, and they include:


As a developer-focused blockchain network, it is highly compatible with the Ethereum developer toolchain and network. Moonbeam provides additional features aside from the full Ethereum virtual machine (EVM) implementation. Some of these features include publish-subscribe functionalities, and it is also compatible with Ethereum addresses. These functionalities make it possible for developers to deploy Solidity smart contracts as well as dApps frontends to the Moonbeam. The most interesting aspect of this deployment is that it is done with almost zero changes to the network.


In its quest to solve the cross-chain interoperability issues between different networks, Moonbeam offers a simpler way to deploy apps on Polkadot. Through the use of its smart contract functionality, it is easy for developers to build applications on Polkadot.


The Moonbean utility token is used to pay for gas fees and transaction fees. The token also allows users to be part of staking and platform governance. It means that without the utility token, users cannot transact or perform any activity on the Moonbeam network.


As more functionality is added to the network, the use cases of Moonbeam will also increase. There are certain projects and uses cases that are very challenging to monetize on the Ethereum network. Moonbeam will be a viable alternative for such projects. A good example of such projects is non-fungible tokens (NFTs) with variable values.