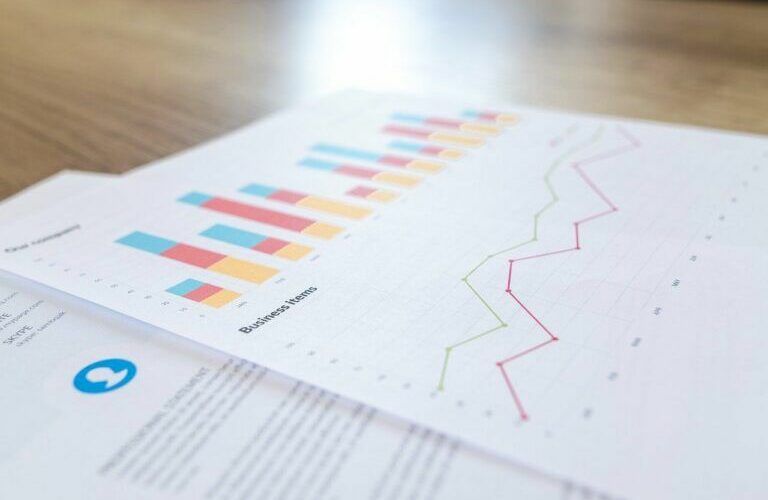 Ethereum rival Avalanche ($AVAX) has seen the total value locked (TVL) on its decentralized finance applications surpass the $10 billion mark after a significant downtrend earlier this year amid a cryptocurrency market sell-off.

According to data from decentralized finance tracker DeFiLlama, the Avalanche network currently has around $10.57 billion in total value locked on it after it went up over 18% in the past seven days. The rise has made it the fourth-largest network by total value locked, behind Ethereum, Terra, and the Binance Smart Chain. These have $124 billion, $14.5 billion, and $13.1 billion in total value locked, respectively. Avalanche’s rise saw it surpass Fantom, which currently has $8.6 billion.

AVAX was listed on major cryptocurrency exchange Kraken late last year after its price exploded in 2021 and as its adoption kept on growing. At the time, Kraken described Avalanche as a “distributed system that achieves scalability through the use of three interoperable blockchains and a Proof-of-Stake consensus mechanism. It aims to serve as the foundation for an expansive ecosystem of decentralized applications (dApps).”

The listing came shortly after cryptocurrency custody firm BitGo has revealed it will support the native token of the Avalanche network, $AVAX, as institutional interest in it keeps on growing. The move allows BitGo clients including exchange Bitstamp and Bitbuy to offer AVAX to their users.

Popular cryptocurrency analyst Smart Contracter has said on social media he believes the price of AVAX may be gearing up for a strong rally. Smart Contracter is well-known in the space for accurately calling the bear market bottom in 2018.

As CryptoGlobe reported, Bank of America analysts have said that Avalanche could be a viable alternative to Ethereum ($ETH) when it comes to decentralized finance, non-fungible tokens (NFTs), and gaming.