Once looked upon as the domain of professional techies, cryptocurrency has grown exponentially since its inception. More and more companies are becoming cognizant of the increasing applicability of a digital currency in a business world so strongly built upon digital platforms.

In the latest effort to continue this expansion, the Prime Shipping Foundation has announced its intention to launch its cryptocurrency for use in the shipping industry.

In December 2017, Prime Shipping became the first to settle a freight deal in bitcoin, accepting payment in the leading cryptocurrency for the 3,000 tons of wheat that it shipped from Russia to Turkey.

Though the number of goods was relatively small, the crypto-based trade was the first of its kind, and was, according to CEO Ivan Vikulov, part of an experimental effort to “develop a cross-border payment system that’s easier and faster than what’s available now.”

The difficulties experienced in accepting these crypto payments, however, said Vikulov, were part of what fueled Prime Shipping’s motivation to launch its digital currency.

Vikulov relayed how, due to Bitcoin’s lack of liquidity, higher payments of it took considerable time – “sometimes one or two days” – to convert into traditional currency.

Because of this, the Foundation said that the $150 million they were looking to raise for their cryptocurrency would go toward ensuring its liquidity. Vikulov expressed hope that once launched, the Foundation’s digital currency would take only “a few seconds” to convert into fiat.

The Foundation also made mention of its plans to obtain a banking license in Gibraltar, currently one of the most-crypto friendly jurisdictions on the planet.

Prime Shipping is far from the first company to be making an effort to establish itself in the ever-growing virtual currency market. Over the course of the last few months, a considerable number of brands have made similar efforts to launch their cryptocurrency coins or tokens, or otherwise establish themselves in the crypto-market.

Some of these brands, such as Atari, Kodak, and Long Island Iced Tea, have drawn public derision for their attempts at climbing aboard the cryptocurrency bandwagon, with many seeing it as an artificial effort to inject modern appeal into outdated brands.

In Prime Shipping’s case, however, it has been argued that cryptocurrency could indeed have an authentic role to play in the shipping industry. Being, in many ways, a fundamentally border-crossing business, currency conversion is a natural necessity in the world of shipping.

Cryptocurrencies are inherently without borders or roots in any particular nation. As a result, many feel that they could well prove key to expediting the process of shipping and other forms of international trade – especially if they convert as efficiently as Prime Shipping’s allegedly will. 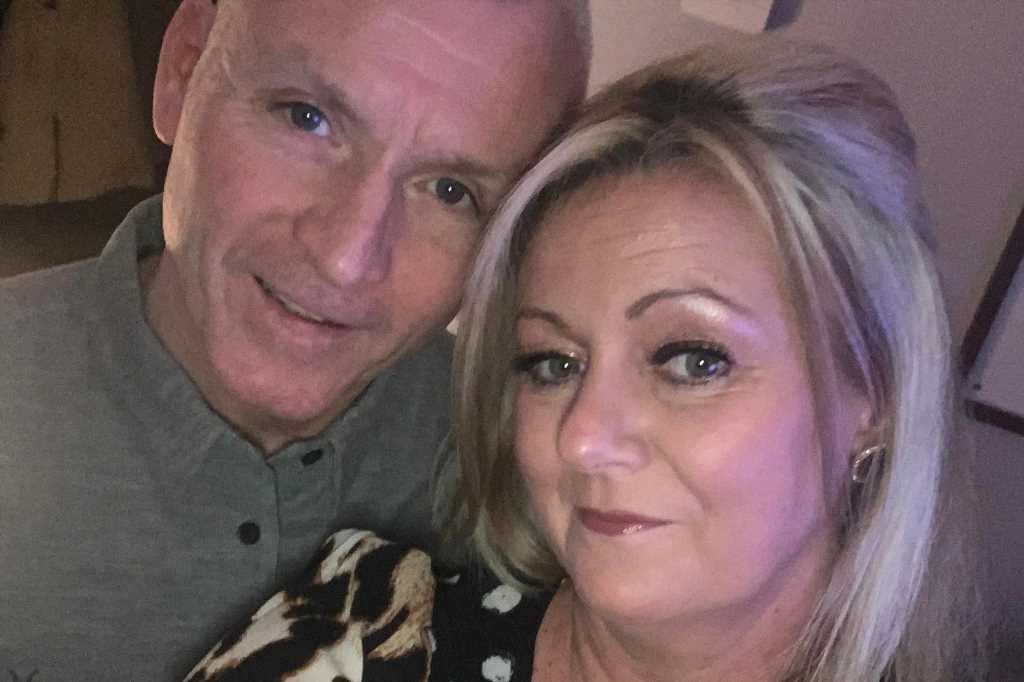