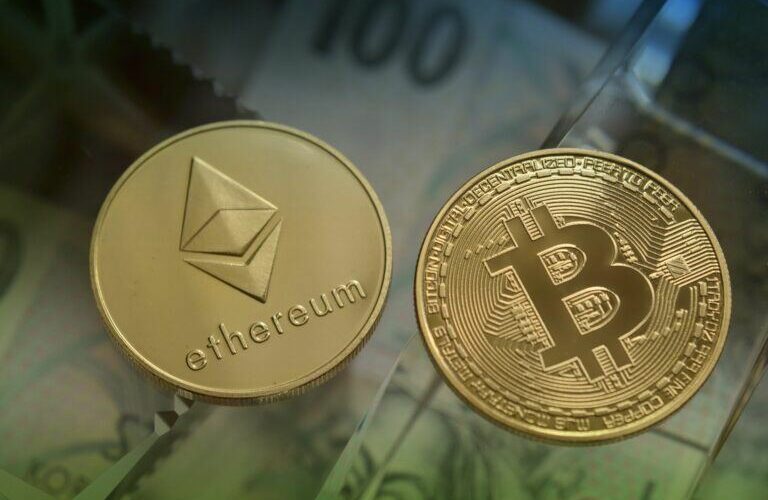 Mercado Pago, the bank of Mercado Livre, the largest marketplace in Latin America, is now looking to expand the platform’s cryptocurrency trading to Mexico, as reported by local media.

Mercado Libre, listed on the Nasdaq, launched in 2021 an integration with Bitcoin and the cryptocurrency market. The company even added 150 bitcoins to its balance sheet at the time.

The platform, as in Brazil, will allow the purchase and sale of Bitcoin (BTC) and Ethereum (ETH), the two largest crypto assets by market cap.

The official profile of Mercado Pago Mexico on Twitter shared the news after hinting at the integration earlier this month.

The tweet reads: “How about I keep them in suspense? Ha ha ha, just for that, ice cream for all those who guessed what it was. From now on you can buy and sell bitcoin and ethereum on #MercadoPago”

The digital bank declared that cryptocurrency purchases will be available in Mexico from 1 peso, as a way to facilitate investment.

“We continue to democratize financial options and technological innovations across Latin America, to promote the development of people and contribute to Financial Inclusion in our region.”

Despite allowing users to trade BTC and ETH, the platform isn’t allowing deposits and withdrawals from external wallets. The assets traded on the platform are in the custody of Paxos, a financial institution based in the United States.

The decision to outsource custody follows in the footsteps of Nubank, the largest digital bank in Latin America, which also chose not to allow the withdrawal of crypto assets.

Other Latin American countries, such as Argentina and Chile, are now expected to receive Mercado Pago’s cryptocurrency services in the future.