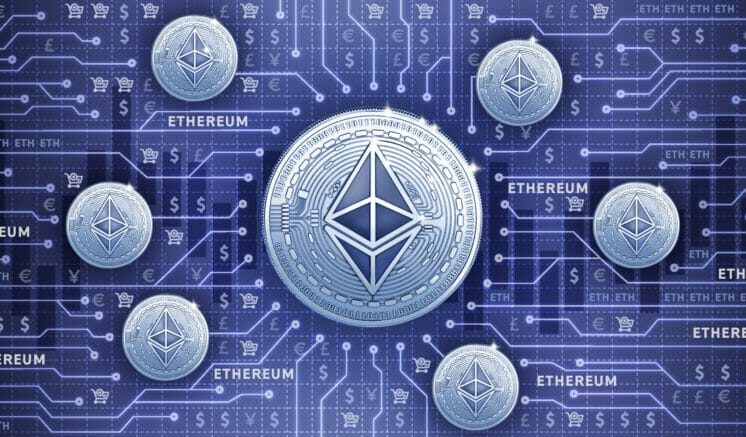 The surge in transactions count on the network led to a corresponding rally in the price of the altcoin. As a result, per Santiment, MATIC saw an intraday trading rally of 15% on 3 November. Still, in an uptrend at press time, data from CoinMarketCap showed that the price of the 11th-ranked cryptocurrency asset was up by 20% in the last 24 hours. Moreover, its trading volume increased by over 65% within the same period.

The last month was marked by a series of significant ecosystem development for the layer 2 blockchain. Within the 31-day period, Polygon saw integrations with leading blockchain protocols and entered into new partnerships with other leading projects.

What Happened to the @0xPolygon Ecosystem in October 👀

Let’s take a look at the highlights of this month’s events 👇 pic.twitter.com/OHIpcSQ3RT

All you must know

As of this writing, MATIC sold for $1.13. In the last month, the price per MATIC went up by 33%. This led to a rally in its MVRV ratio on a 30-day moving average, thereby causing its holders to see profits on their MATIC holdings. According to data from Santiment, MATIC’s MVRV ratio on a 30-day moving average was 33.17%. This meant that if all MATIC holders sold their coins at the current price, they would record double profits on their investments.

Also, as MATIC’s price climbed in the last month, its supply on exchanges declined as well. This indicated that fewer MATIC sell-offs had taken place in the last month, and that investors remained confident that the alt’s price would continue to rise. 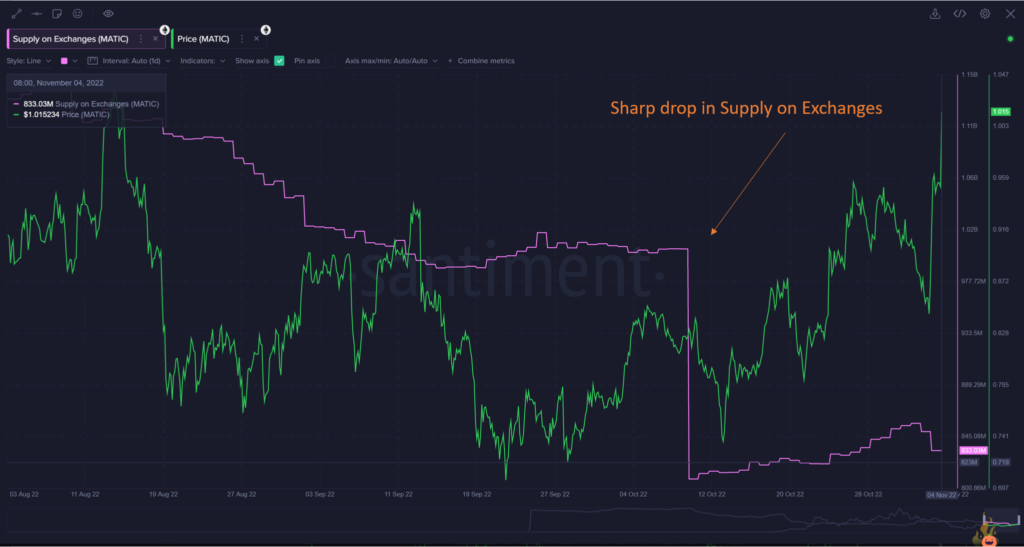 Lastly, yesterday’s rally in price led to a surge in the count of new addresses on MATIC’s network. According to Santiment, the daily count of new addresses on the network yesterday was 3559. It is pertinent to note that a decline in this metric and continued growth in price would hint at the formation of a divergence. This usually indicates that a local top has been reached and new buyers are no longer coming in. 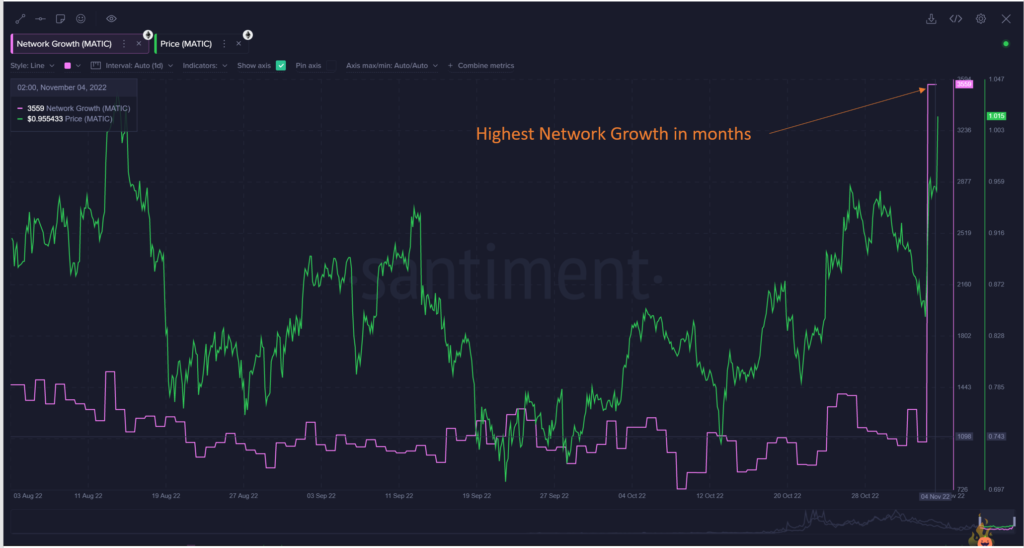