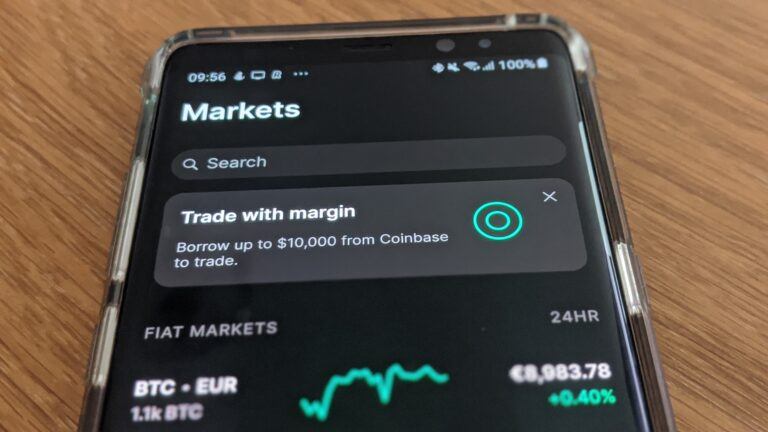 The median hold time that users on the Nasdaq-listed cryptocurrency exchange Coinbase hold onto the meme-inspired cryptocurrency Shiba Inu ($SHIB) before either selling it or moving it to an external address, has now surpassed the six-month mark.

The cryptocurrency exchange notes on its page that a long hold time “signals an accumulation trend” while a short hold time “indicates increased movement of tokens.” Shiba Inu’s typical hold time on the exchange has notably kept on rising since the feature was added, s Gfitnity Esports reports.

The exchange’s price pages further show that Shiba Inu is the 12th most popular cryptocurrency on the platform, and that out of its users trading in the meme-inspired token, 94% are buying, while only 6% are divesting their holdings.

It’s worth pointing out that Shiba Inu’s activity on the Nasdaq-listed exchange represents a fraction of the meme-inspired cryptocurrency’s total activity, as it’s listed on other major cryptocurrency trading platforms including Binance.

Shiba Inu holders are likely HODLing onto their assets as even after the project’s founder departed, developers and the community kept on running Shiba Inu, and new popular solutions are being launched in the near future.

These include Shibarium, a layer-2 blockchain to which SHIB tokens could be migrated for lower transaction fees, and SHIB: The Metaverse, a Shiba Inu-themed metaverse from which users have already started buying land.

Moreover, developers are also working on Shiba Eternity, a trading card game highly expected by the community, which had its first sneak peek at the gameplay after Kusama announced the first successful test for Vietnam players on iOS devices.