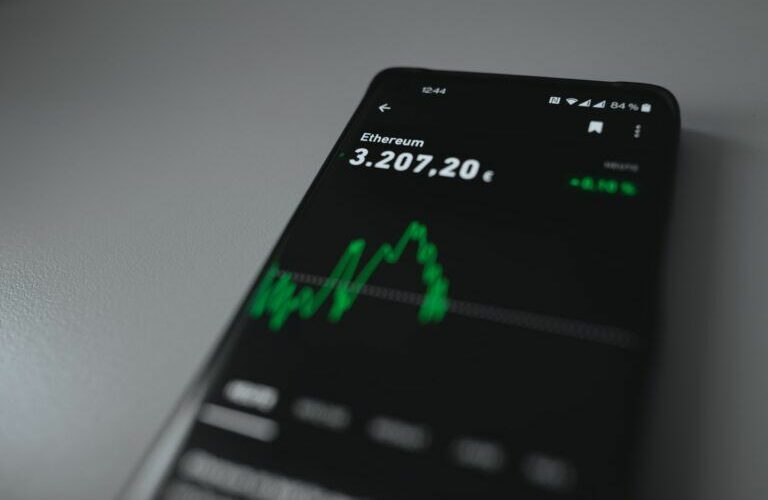 Cardano ($ADA) and Solana ($SOL) led altcoin investment product inflows this week, according to CoinShares, while other altcoins like Ethereum, Litecoin, and Polkadot recorded outflows. The flagship cryptocurrency saw inflows of $225 million.

As Reuters reports, in total, cryptocurrency investment products and funds invested $226.2 million in investments last week, bringing their year-to-date total to $6.3 billion. BTC recorded its fourth straight week of inflows, partly because speculation surrounding the approval of a Bitcoin exchange-traded fund (ETF) has been growing.

James Butterfill, an investment strategist at CoinShares, wrote in the report:

We believe the turnaround in sentiment towards bitcoin is due to constructive statements from SEC chair Gary Gensler, potentially allowing a bitcoin ETF (exchange traded fund) in the U.S.

The Chairman of the U.S. Securities and Exchange Commission, Gary Gensler, has said at a Financial Times conference he supports bitcoin ETFs and would invest in futures contracts instead of the cryptocurrency itself.

Data has shown that historically, the last quarter of the year is a positive one for the cryptocurrency space, as after an initial dip in September most top cryptocurrencies often perform well before the end of the year. Taking this into account, the CEO of Valkyrie Investments, Leah Walk, has said the firm believes crypto prices will move up in Q4 this year.