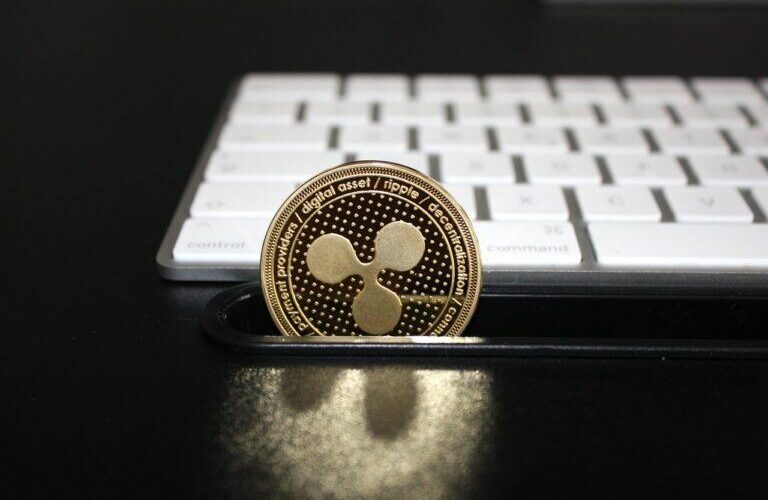 A popular cryptocurrency analyst has predicted that the price of $XRP could soon explode upwards, at a time in which both Ripple and the U.S. Securities and Exchange Commission (SEC) are looking for a ruling in their long-running legal battle through a so-called summary judgment.

Closely-followed trader DonAlt has revealed in a video he sees the price of XRP pull off a massive price rally if the SEC’s lawsuit against Ripple is settled. If Ripple wins, he said, the XRP token is going to “giga moon basically,” and a “lot of people will buy back in.” The analyst expects to sell into that surge.

Per the analyst, as Daily Hodl reports, XRP is currently close to a resistance level, but says the cryptocurrency could still move higher. If investors aren’t selling here, he said, their target should be around $0.90, which he says is a “realistic” target. The analyst added:

As CryptoGlobe reported, the price of XRP surged earlier this month after both Ripple and the SEC requested a summary judgment. The SEC sued Ripple and two of its executives in 2020, alleging they sold unregistered securities when they issued $1.3 billion worth of XRP tokens. Ripple denies XRP is a security.

As CryptoGlobe reported, Ripple settling the lawsuit could lead to an XRP supply shock, which presumably would lead to a price surge as demand would remain the same, while supply plunged. That’s according to legal expert and XRP supporter Jeremy Hogan, who has been following the case.