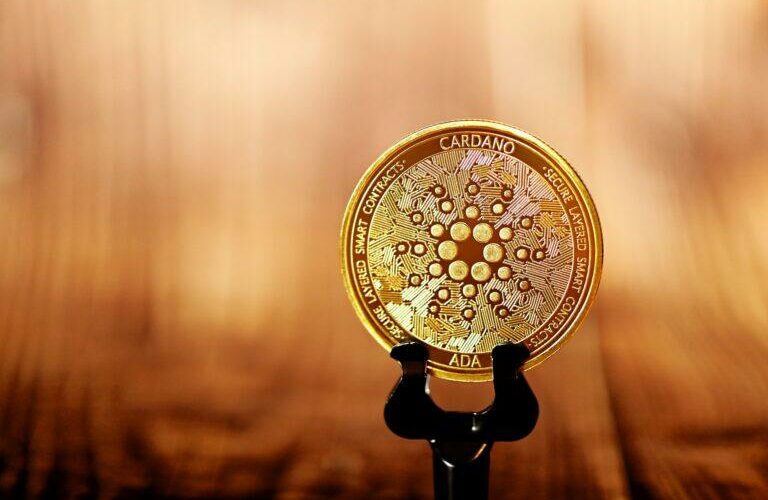 Transactions being made on the Cardano ($ADA) network have grown to hit 97,959 on October 19, a figure that represents a rise of roughly 75% month-on-month, according to data from the cryptocurrency’s blockchain.

The figure was first shared by popular Cardano influencer ADA whale, who noted that the network’s trading volume for non-fungible tokens (NFTs) also grew to hit 3 million ADA in a single day, which solidified the network’s position as the third-largest NFT protocol.

As CryptoGlobe reported, earlier a prominent Cardano community resource has made it clear that the smart contract platform isn’t a ghost chain, as it noted that nearly 25% of the network’s transactions were made over the past year.

How many of these transactions were related to NFTs is unclear, although data from Sticktwits has shown Cardano’s 24-hour NFT volume recently hit $1.2 million as it fell behind only Ethereum ($ETH) and Solana ($SOL).

Earlier this week, a popular cryptocurrency analyst warned that in the short term the price of Cardano could crash if the smart contract platform doesn’t recover to previous levels in the near future, amid a wider bearish downturn that has affected the entire cryptocurrency market.

According to analyst Jason Pizzino, the price of $ADA may drop into the $0.30 range in the near future as the cryptocurrency’s support levels, which are areas where buyers tend to accumulate more coins at prices they see as favorable, keep failing to hold.

As reported, the crypto community is especially bullish on Cardano, with price estimates made via CoinMarketCap revealing that 11,200 users believe the cryptocurrency will trade at $$0.577 by the end of the month, up 60% from the cryptocurrency’s current price tag.