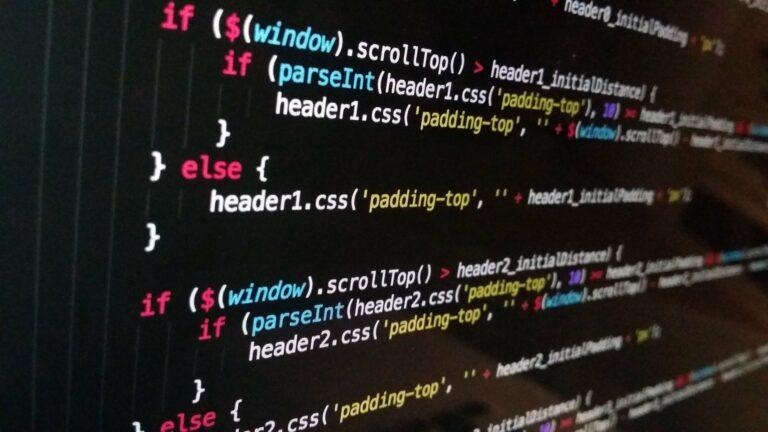 Cardano ($ADA) has become the top cryptocurrency project by “technology development,” according to the team at Contora, a platform tracking social and technological data related to cryptocurrencies.

The update comes after the team behind Contora updated its data-tracking algorithm and adjusted the way it was tracking Cardano’s GitHub repositories, as initially, the platform was just tracking the Cardano Foundation’s GitHub profile. After the adjustment, it found that Cardano is in the lead with 357 active GitHub contributors out of a 3,221 total.

The team noted in a blog post that it “double-checked GitHub repositories” it tracks for all cryptocurrency projects on its database and “made several fixes to update our developers data, streamlined all the repositories” before reaching its conclusion.

Notably, according to CrypoCompare’s latest Asset Report, Cardano “looks to be one of the most developer-focused blockchains in the crypto space,” with its upcoming Vasil hard fork being seen as a major upgrade for the network.

The Vasil hard fork is a major upgrade that will involve several Cardano Improvement Proposals (CIPs). As reported, the total market capitalization of ADA surged to surpass the $17 billion mark ahead of the network’s highly-anticipated hard fork, which is expected to deliver a “massive performance improvement”

CryptoCompare’s report details that the hard fork is scheduled to be implemented on September 22, and that developer activity tracked by GitHub statistics has seen the number of ‘stars’ rise by 1.6% in August, while the number of commits to the Cardano source code rose 1.4% to 6,357.

Notably, the cryptocurrency community is expecting the price of Cardano’s ADA to surge around 35% during the month of September over the Vasil hard fork. Data from CoinMarketCap’s price estimate features shows nearly 14,000 users predicted the cryptocurrency’s price for the end of the month, expecting ADA to trade at $0.62 then.