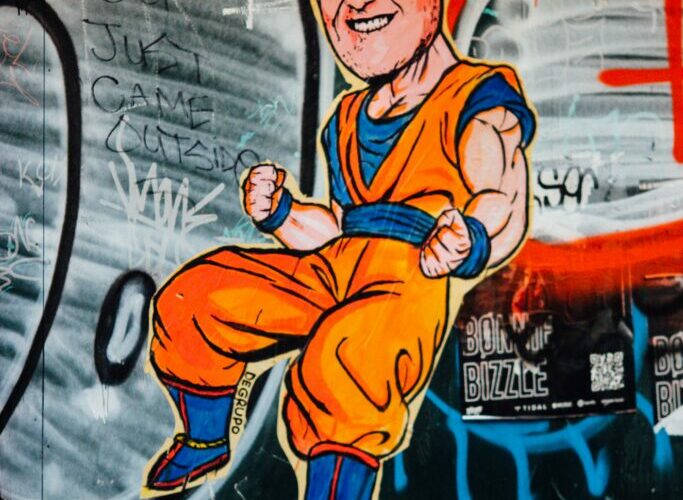 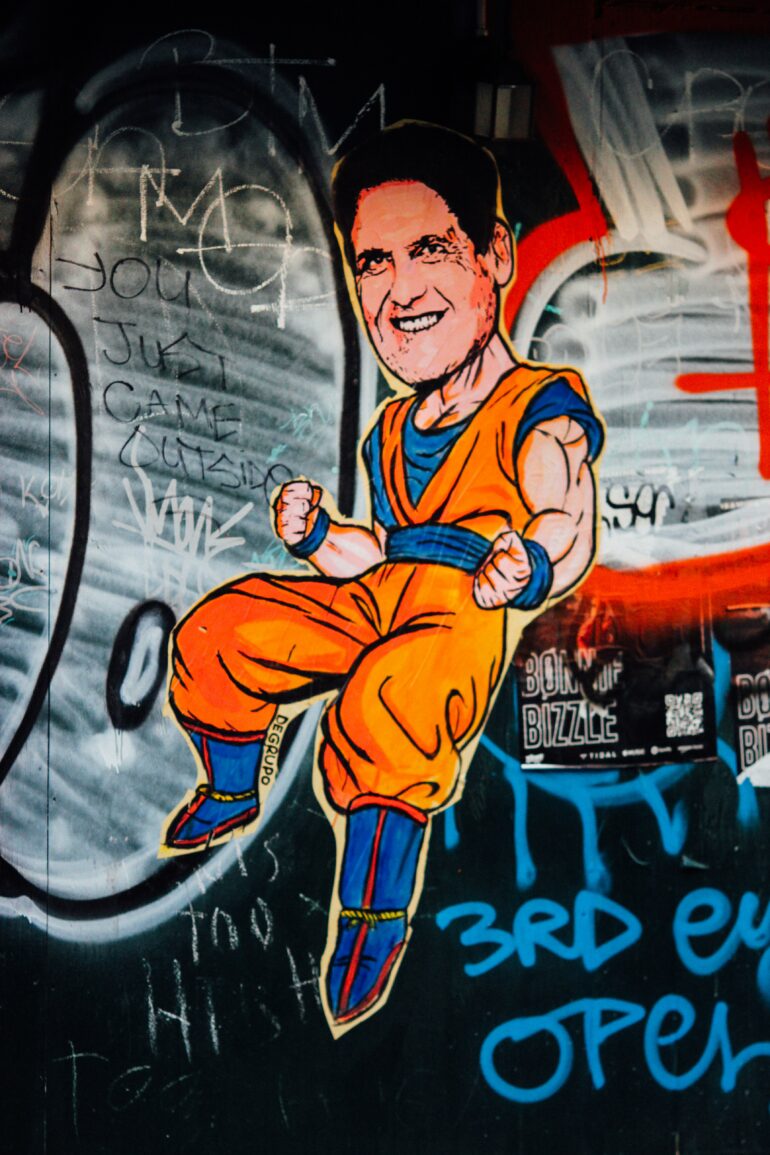 According to Etherscan, Mark Cuban’s Ethereum wallet has managed to shed light on the investor’s recent crypto preferences. While Ethereum seems to be Cuban’s primary asset holding, the investor has also recently made a significant investment in Circle’s USDC stablecoin.

Cuban’s wallet became public the day when the investor decided to unveil his NFT collection on LAZY. As far as Cuban’s other crypto assets are concerned, Etherscan reveals that the Cuban has also acquired OCEAN, a governance token of Ocean Protocol, which is a blockchain-based ecosystem that allows individuals and enterprises to unlock the value of their data and monetize it through ERC-20 based data tokens. At press time, Cuban’s OCEAN holdings amount to nearly $64,249.

According to a recent CNBC report, the billionaire investor is known to openly propagate multiple use cases for crypto and has recently shared details stating that 80% of his investments are currently in cryptocurrency.

“The investments I’m making now are not in traditional businesses…In fact, 80% of the investments that I make that are not on ‘Shark Tank’ are in or around cryptocurrencies.” Cuban said on a recent episode of The Problem With Jon Stewart podcast.

When asked about his crypto preferences, Cuban stated that he is interested in Decentralized Autonomous Organizations or DAOs. Moreover Cuban further added that he’s very bullish on the upcoming Ethereum merge. In an interview with Fortune, the crypto investor shared more details stating that he believes Ethereum’s transition from Proof-Of-Work to Proof-Of-Stake consensus will help ETH soar in terms of pricing and valuation.