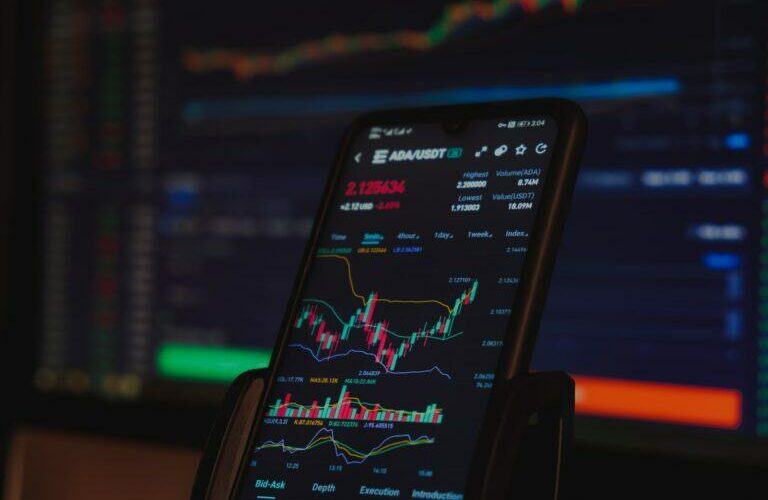 According to data from DeFi tracker DeFiLlama, the total value locked on the Cardano network is now at around $76 million, a value last seen in February of this year, before a wider market sell-off was triggered by rampant inflation and Russia’s invasion of Ukraine.

At the time of writing, the leading decentralized finance project on Cardano is decentralized exchange Minswap, with $39 million worth of cryptoassets locked within it. It’s followed by WingRiders’ $15.7 million, and SundaeSwap’s $14.5 million.

Behind these projects are MusliSwap, ADAX Pro, and Aada, as well as a number of smaller projects on the cryptocurrency’s network. Cardano is currently the 27th largest blockchain by total value locked, behind EOS, Thorchain, Celo, and Waves.

The community is nevertheless bullish on Cardano, however. Price estimates made via CoinMarketCap reveal that 10,800 users believe the cryptocurrency will trade at $$0.577 by the end of the month, up 33.5% from the cryptocurrency’s current $0.432 price tag.

Notably, the cryptocurrency community is predicting that the price of $ADA will close 2022 at around $0.49, suggesting a short-term rally for the smart contract platform ahead of a short correction. The $0.49 figure still represents a 13% premium on current prices.

As CryptoGlobe reported, a study published by the  Basil Committee on Banking Supervision (BCBS) has revealed that the world’s top banks have exposure to around $9 billion worth of cryptocurrencies, including Cardano ($ADA).

The report comes after CryptoCompare’s latest Digital Asset Management Review report revealed that institutional investors have, throughout the month of September, added to bets against the flagship cryptocurrency Bitcoin ($BTC) by buying up products shorting BTC, while also betting on products offering exposure to $XRP, $ADA, and multiple assets.