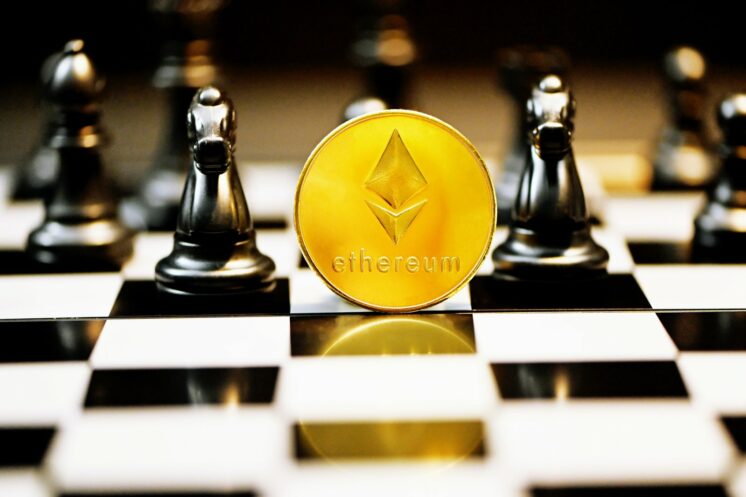 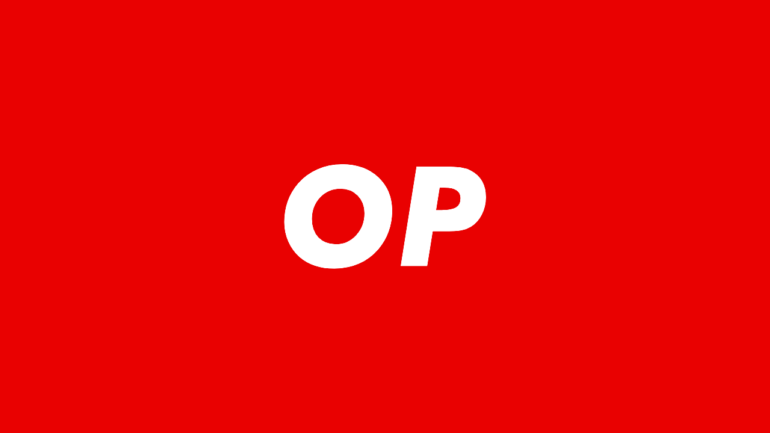 Optimism, which is a leading Ethereum scaling solution, announced via Twitter that it had sent 20M worth of newly launched OP tokens to the wrong wallet address. The team further disclosed that the crypto funds that were intended to be sent to Wintermute were later stolen by a malicious attacker before they could be retrieved by the Wintermute team.

In a blog post published on Wednesday, the Optimism team explained the situation in detail adding that they had sent $20m worth of OP tokens to the wrong crypto wallet address. The funds were originally intended for Wintermute, a market maker platform for “liquidity provisioning services to facilitate a smoother experience for users acquiring OP to participate in collective governance.”

However, the situation took an unprecedented turn when Wintermute provided the wrong wallet address to Optimism to receive the borrowed tokens. The tokens were accidentally sent to an Ethereum (L1) based multi-sig wallet address which was not yet deployed on Optimism by the Wintermute team.

Wintermute later discovered they could not access these tokens, because the provided address was for an Ethereum/L1 multisig that they had not yet deployed to Optimism/L2. They began a recovery operation with the goal to deploy the L1 multisig contract to the same address on L2.

The blog further noted that the Wintermute team also initiated necessary steps to retrieve their lost funds but a malicious attacker interfered in between the process and embezzled nearly $20m worth of OP tokens before they could be recovered by the Wintermute team.

Unfortunately, an attacker was able to deploy the multisig to L2 with different initialization parameters before these efforts were completed, assuming ownership of the 20m OP.

This address has since sold 1m OP:https://t.co/W8uiYPB9Of

As per the blog, the attacker was quick to deploy the L1 multisig contract to the same crypto address on L2 “with different initialization parameters before the recovery plan operation was completed.” The attack has since sold 1M worth of OP tokens.

The Wintermute team has committed to buying back the misappropriated tokens, by monitoring the address that holds them and buying as the address sells.

You can read more about their commitments here:https://t.co/LhlFo65cjs

The news of OP token theft has significantly impacted the price of OP tokens which dropped to a new low on Wednesday. At press time, the token price is down 12.54% and is sitting at $0.8519 from its earlier ATH of $1.03.

Founded in 2019, Optimism is a leading Ethereum layer 2 scaling solution that utilizes optimistic rollups to process Ethereum transactions off-chain while retaining the security elements of the Ethereum blockchain.