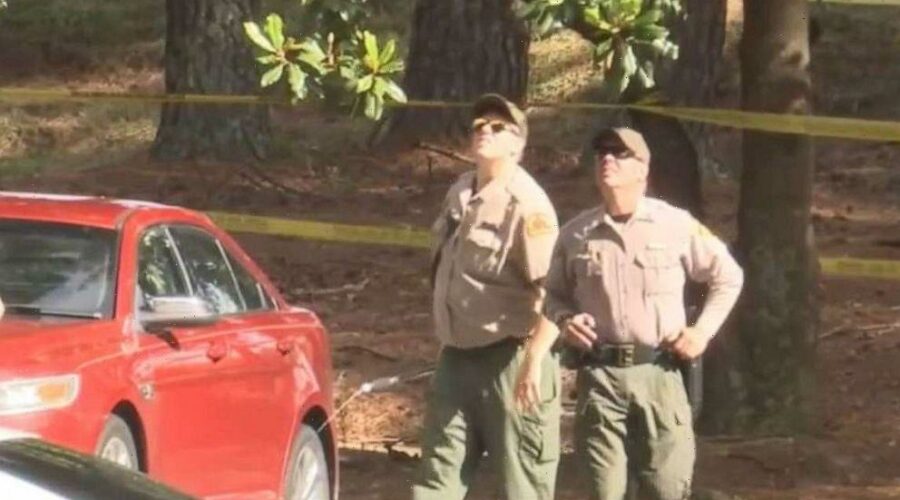 A young black bear’s adventure in the city has had a happy ending after wildlife officials used jelly doughnuts and sardines to lure him to safety from a tree next to a hospital in North Carolina.

The young black bear ended up spending most of Tuesday, July 13, in a tree next to UNC Rex Hospital in Raleigh after officials from the North Carolina Wildlife Commission said his journey most likely began as an innocent mistake, according to ABC News’ Raleigh station WTVD.

Wildlife Management Division Chief Brad Howard told WTVD that the bear was most likely wandering around the area Monday night into Tuesday morning but scampered up a tree next to the hospital for safety when the sun rose and he saw people in the area.

“This is a rather traumatic experience for him right now,” Howard told WTVD. “His thinking right now is: ‘How can I get out of here safely?'”

The North Carolina Wildlife Commission eventually used jelly doughnuts and sardines to lure the bear out of the tree early Wednesday morning before he ran off. The bear is no longer considered a threat to the public.

Howard told WTVD the bear was likely a male black bear between 12 to 18 months old and that mama bears will push their sons off on their own around this time of year as they start to prepare for their next litters.

While this situation ended up with a young bear back out in the wild and a tummy full of fish and doughnuts, Howard told WTVD that they don’t always end up this way. In many cases, the biggest threat to the bear is accidentally wandering into traffic, getting hit and causing an accident.

“The black bear is the only bear species found in North Carolina or anywhere in the eastern United States,” the North Carolina Wildlife Resources Commission details on their website. “The successful comeback of the American black bear in North Carolina represents one of wildlife management’s greatest achievements. Black bears were once restricted to remote areas and reached very low population levels in the mid-1900s. Today, black bears are found approximately 60% of the total land area of North Carolina.”

Because of this, according to Howard, black bear encounters with humans are becoming more common throughout the state as black bear populations rebound and grow and human settlements continue to expand into their areas. 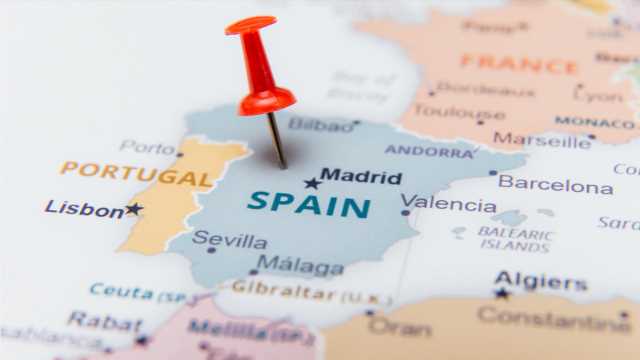