Nuclear war: Expert analyses risk of war between US and Russia

Oleg Penkovsky was a Soviet military intelligence colonel during the late Fifties and early Sixties responsible for informing the UK about the Kremlin’s emplacement of missiles in Cuba. His work helped build precise intelligence that led to the resolution of the Cuban Missile Crisis and he is widely remembered for being “the spy who saved the world” from all-out nuclear conflict, earning him the codename HERO for his efforts. However, author Jeremy Duns discussed with Cold War Conversations host Ian Sanders how Penkovsky also almost started World War 3.

Mr Sanders said: “They agreed with him a procedure of ringing various phones in order to warn of a first strike if he thought the Soviet Union was about to use nuclear weapons.”

Mr Duns responded: “This came about because of the Berlin Wall and Penkovsky had claimed that he had knowledge of it a little bit beforehand.

“They said ‘why didn’t you tell us?’ and it was because the procedure they had with him being in Moscow and how complicated it was to put stuff in a dead drop – it took too long.

“As a result, they had missed early information about the wall going up, although I’m not sure what they could have done about it. 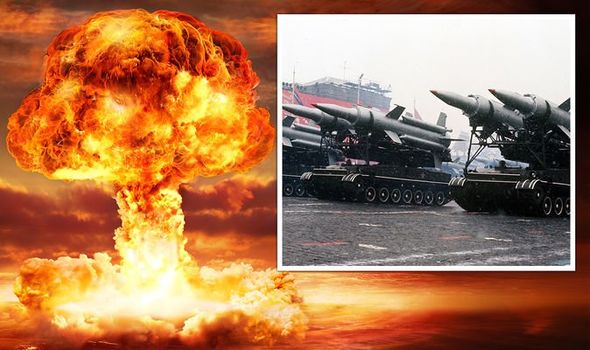 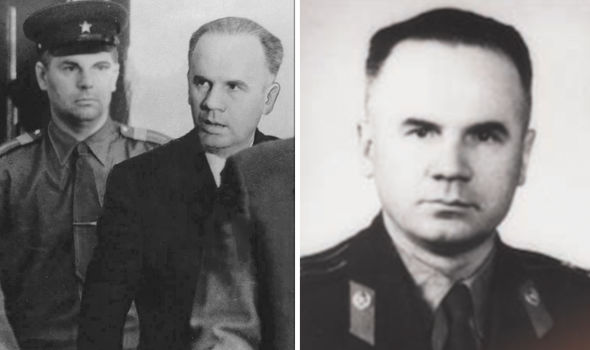 “Then they started thinking ‘what if things go really bad and we have some kind of first-strike situation?’”

At the time, Penkovsky was photographing thousands of top-secret documents with a miniature camera and leaving them in packs of cigarettes to be picked up by Janet Chisholm – the wife of the head of MI6 in Moscow – Ruari Chisholm.

Penkovsky usually communicated with his handlers through these notes passed to Mrs Chisholm, but they needed another method in case he failed to meet her.

Mr Duns detailed how on November 2, 1962, less than a week after the Cuban Missile Crisis ended, two such calls were made.

He said: “They needed an emergency procedure and so they came up with this thing, there were two numbers – one American and one British that could be called and he would breathe down the phone three times, hang up and do it again. 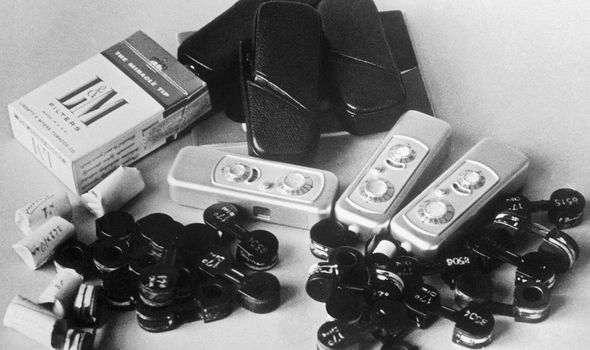 “That would be [the signal for] ‘I’ve got genuine actionable intelligence of an imminent nuclear strike.

“They did get that call – both the Americans and the British – but, as I discuss in my book, I think it was pretty clear that it came after Penkovsky had been arrested.

“The most likely explanation is that he had been interrogated by the KGB and probably given them the information – telling them it was a different type of signal.

“They would have wanted to test that – he was a very volatile agent and at the beginning and end of his career, he essentially proposed and tried to create a nuclear conflict.”

One call was received by the CIA’s deputy chief in Moscow, Hugh Montgomery, and the other by MI6’s head of the station, Gervase Cowell, who had recently replaced Ruari Chisholm. 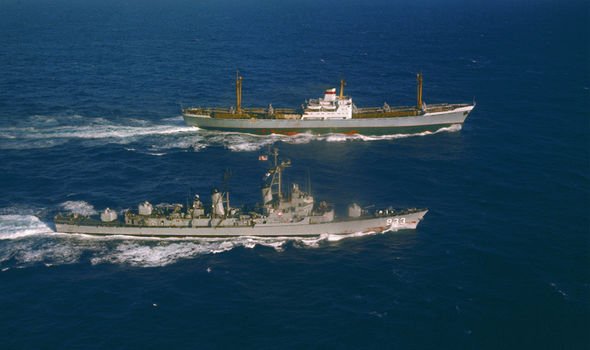 Thankfully, both men were sceptical of the signal.

Although the crisis finally appeared to be over, Soviet missiles were still in Cuba while western forces still remained on alert.

Cowell felt certain the call was a false alarm and, deciding it was not worth further aggravation did not send it up the line of command.

Sir Gerry Warner, former deputy chief of MI6, recalled the incident in a 2012 interview with the BBC: “He did nothing – which was exactly the right thing to do. 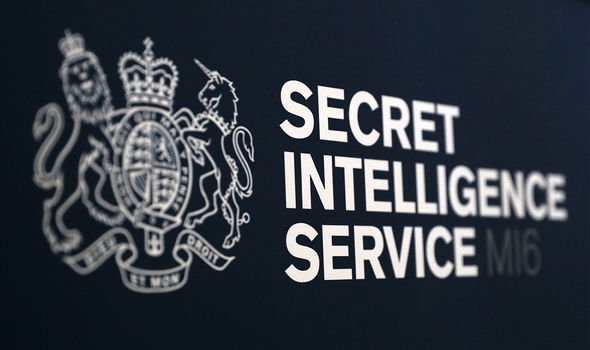 “But had he told anybody else, he might have started the most enormous panic.”

The Cuban Missile Crisis would highlight the necessity of a quick, clear, and direct communication line between Washington and Moscow.

As a result, the Moscow-Washington hotline was established. A series of agreements later reduced US-Soviet tensions for several years until both parties began to build their nuclear arsenal even further.

You can get a copy of Mr Duns book, “Dead Drop: The True Story of Oleg Penkovsky” here.