Two Russian Navy ships, one of which included a destroyer, were seen accompanying the Iranian tanker Samah through the sea and towards Syria, according to the US Naval Institute. Shortly after the 900-foot tanker entered the Mediterranean, it appeared to stop broadcasting its position on purpose – referred to as going ‘dark’.

The USNI added it is necessary for ships of the Samah’s size to broadcast their location.

While the Samah stopped reporting its location, Russian Navy ship the Akademik Pashin was seen heading south from Syria.

It was then seen alongside the Samah by a satellite on October 15, with the two ships appearing to be heading back towards Syria. 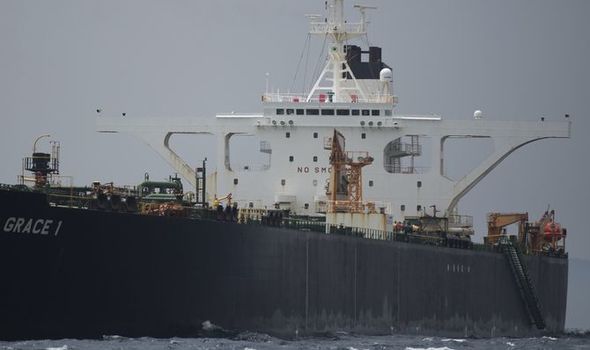 Analysts said a warship, thought to be the destroyer Vice Admiral Kulakov, was also seen with them.

On October 17, an oil ship which looked like the Samah was seen near Syria’s Banyas oil terminal.

Russia’s Akademik Pashin had left and appeared to be headed towards Greece. 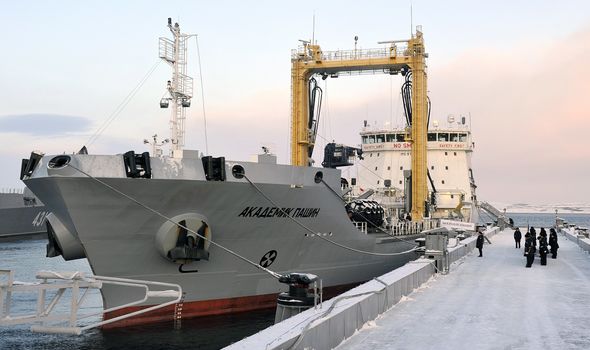 The USNI said the Russian escort could have been set up as a precaution to prevent the UK’s Royal Navy or other nations from attempting to interrupt the Iranian shipment.

It added such a move could be seen as “raising the political and military risks of any intervention”.

One such intervention occurred in 2019, when the Royal Navy seized a tanker – the Adrian Darya-1 – off the coast of Gibraltar believed to be carrying Iranian oil to Syria. 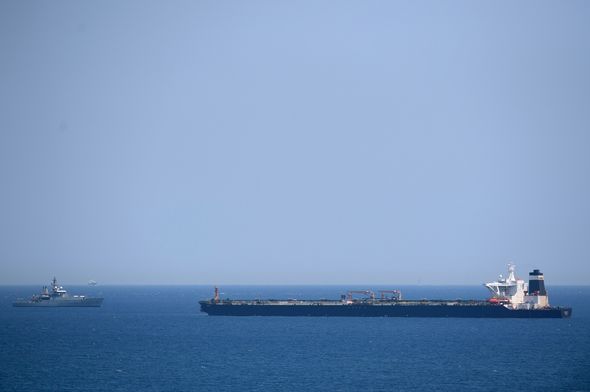 The delivery would have been in violation of sanctions set out by the EU.

The UK said the seizure of the ship was in accordance with “international rules.” Iran’s Foreign Ministry, however, called the UK’s actions “illegal and unacceptable”.

The captain of the ship claimed a military helicopter landed on the ship, followed by Royal Marines who then held the crew at gunpoint. 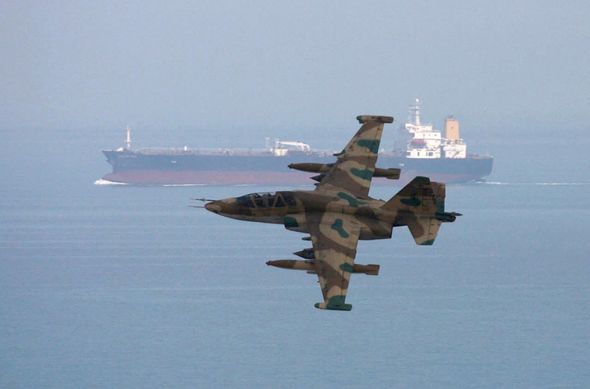 He told the BBC he was not aware of EU sanctions preventing the shipment.

The UNSI reports the Adrian Darya-1 was eventually released in September, but that it transferred its cargo to another ship in Syrian waters just days later.

In any case, it is thought Russia may be preparing for similar escorts in the future. 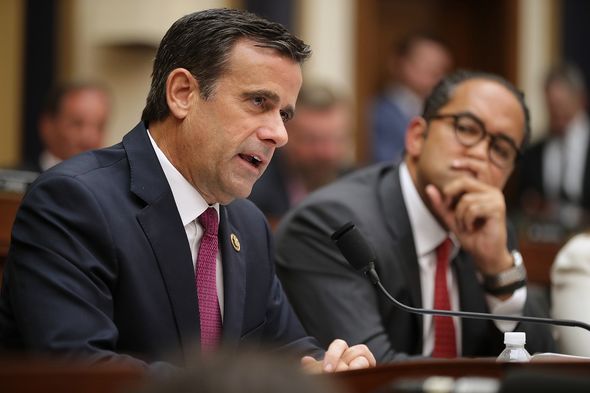 Footage posted on social media and shared by defence analyst H I Sutton on Twitter appears to show Russian Navy exercises off the Syrian coast.

A caption, translated from Russian, states the drills were to “ensure the smooth passage of civilian ships”.

The US Naval Institute said future escorts could make it harder to enforce international sanctions against Syria.

It comes as John Ratcliffe, Director of National Intelligence in the US, has claimed Iran and Russia are seeking to interfere in the November 3 US election.

He said both nations had acquired US voter registration data and could use it to spread misinformation.