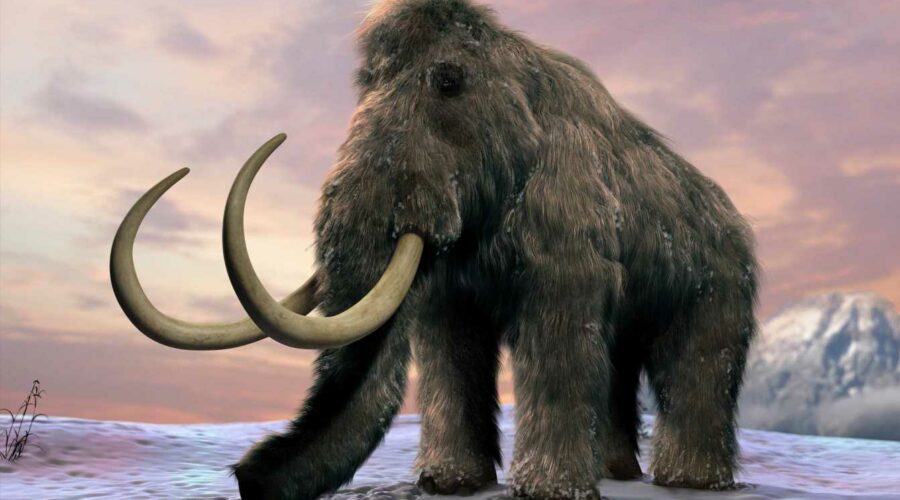 THE first woolly mammoths to walk the Earth in ten thousand years could roam the tundra again by 2027.

That's according to a crack team of scientists aiming to bring back the extinct beasts to the Arctic. 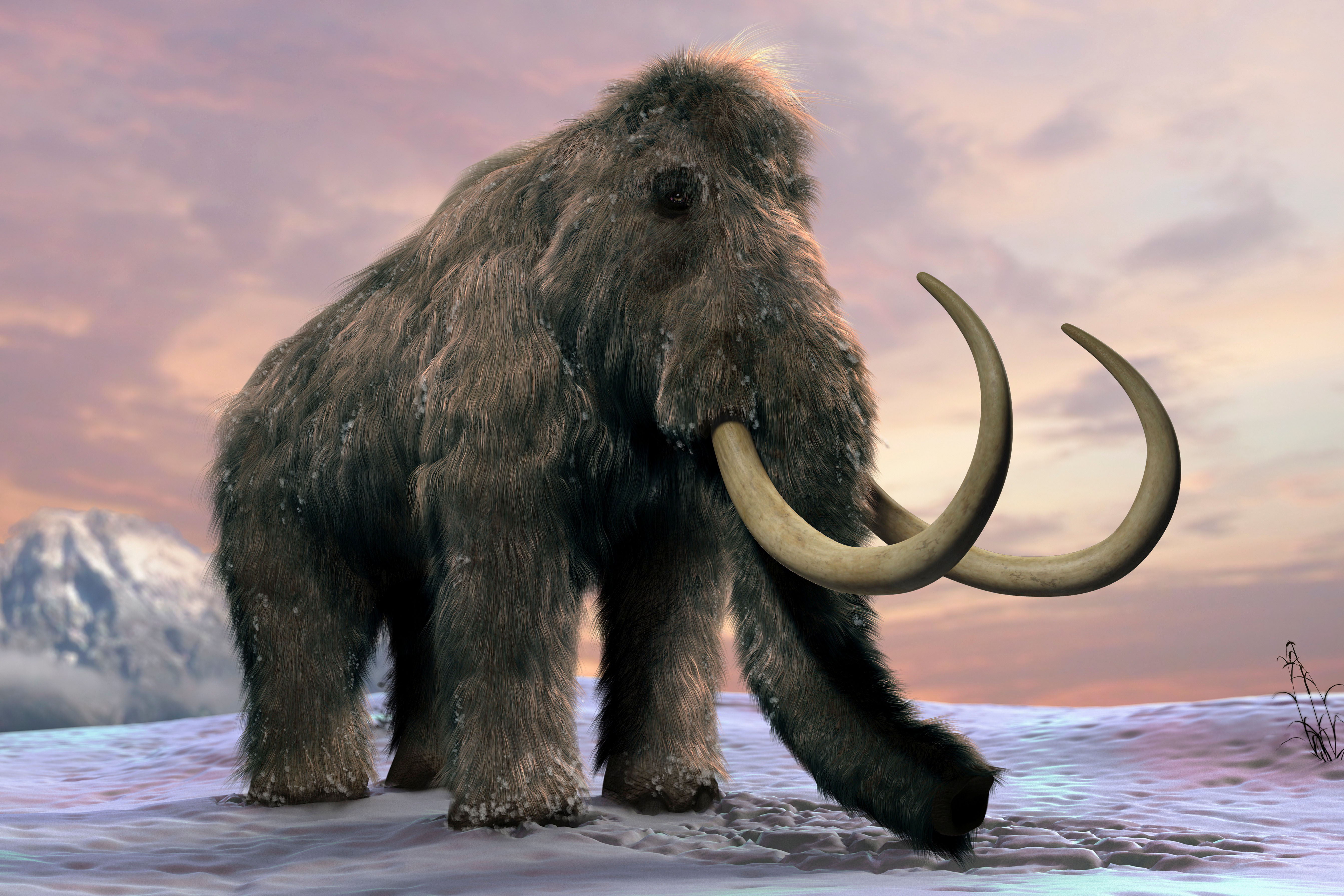 Entrepreneur Ben Lamm, and George Church, a professor of genetics at Harvard Medical School in the US, announced the project on September 13.

It'll be carried out by Colossal, a new gene-editing company that aims to "de-extinct" the mammoth using controversial CRISPR technology.

They want to create a hybrid by making embryos in the laboratory by putting skin cells from Asian elephants into stem cells with mammoth DNA.

The genomes are taken from animals recovered from the permafrost.

Embryos would be carried by a surrogate mother.

In an interview with Inverse, the team revealed that a "herd" of mammoth calves could be brought to life as early as 2027.

The possibility of recreating the giant beasts has been studied for years.

Now researchers have fresh funding which they think can make it a reality.

Here’s what you need to know…

The boost comes from £11million raised by the bioscience and genetics company Colossal.

Prof Church said: “Our goal is to make a cold-resistant elephant, but it is going to look and behave like a mammoth.

“Not because we are trying to trick anybody, but because we want something that is functionally equivalent to the mammoth, that will enjoy its time at -40C, and do all the things that elephants and mammoths do.”

The team believes the animals could help restore the Arctic steppe by knocking down trees.

But Dr Victoria Herridge of the Natural History Museum said the plan was “implausible".

She also called into question the ethical issues with such a project.

“If [this technology] genuinely does what they hope it's going to do, that will fundamentally alter the way that we as humans interact with the natural world,” Dr Herridge told Inverse.

Looking for tips and hacks for your phone? Want to find those secret features within social media apps? We have you covered…

27/09/2021 World News Comments Off on Woolly mammoths will be brought back to life in SIX years, scientists claim
Markets